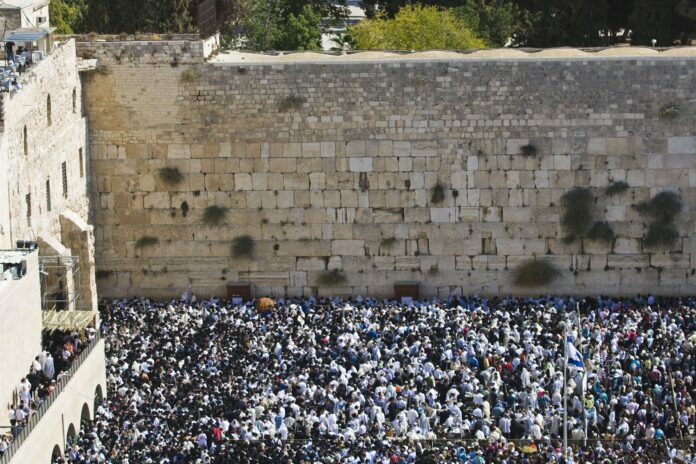 72-years-young and Israel is hitting its highest population numbers ever. According to Israel’s Central Bureau of Statistics, as reported by Globes business news website, Israel’s population stands at 9.19 million people on the eve of its 72 Independence Day, which will be celebrated on Tuesday night and Wednesday.

The projections of the Central Bureau of Statistics states that Israel should reach 11 million people before 2030 and will hit 15 million before the country’s Centennial birthday in 2048.

By OECD standards, Israel is a young country with a large portion of its population (some 28%) below the age of 14. Most countries have only 18 percent of their population under the age of 14. The older population in Israel, those over 65-years-old, only comprises 12% of the country’s populace. The OECD average of older citizens in member countries is 17%.