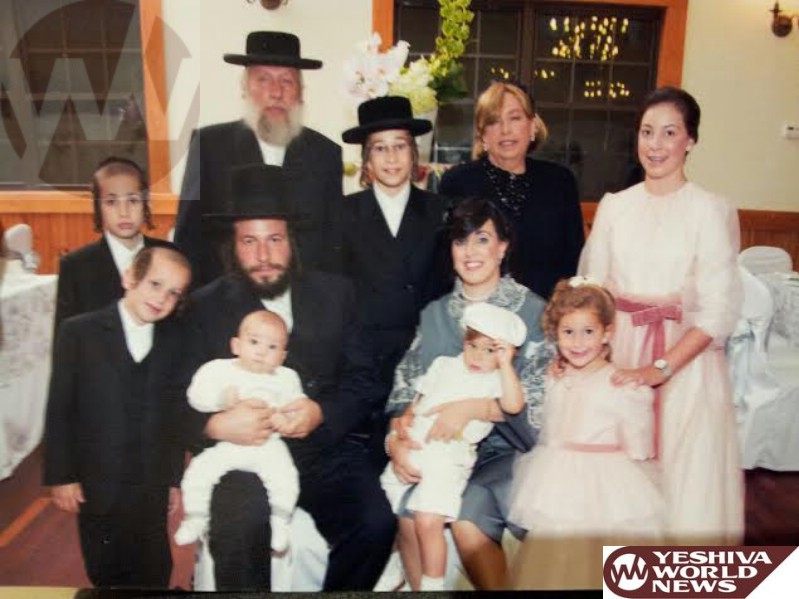 My brother in law, Menachem Stark was killed this weekend. A 39-year old father of seven, he will be missed by his wife, children, friends, and so many others. He had so much ahead of him and his loss is a tragedy for all of us. He left home Thursday, and simply never returned home. To our shock and horror, he was kidnapped, his body burnt and dumped in a garbage dumpster. We are in shock, our lives forever changed. Indeed, with that as we have seen throughout history, another Jew has been killed.

My brother-in law and friend Menachem was a great husband and great father. He smiled and was a man who was involved with his children and never missed a chance to spend time with them – and help others in the community. He spent hours weekly with each of his kids, and gave charity. His children will never again hold their fathers hands, and he will never be able to dance at his children’s weddings. Menachem “Max” was someone who always made the people around him smile, and was so good to so many.

His murder by the men who killed him is a tragedy which will haunt and affect all of us. He was murdered a second time by The New York Post who ran his picture with a front-page headline “Who didn’t want him dead?” Their sick, despicable and untrue story was character assassination, providing justification for the murder of Menachem. Terrible untruths against a man no longer able to defend himself, against a family who doesn’t deal with the outside world. Indeed, we cannot even repeat the words of their headline. We miss him and love him and our hearts ache.

Despite media allegations and innuendos, Menachem Stark has never been arrested, and never charged with any wrong doing. While he has had some business difficulties in the last few years, these last few years in the real estate market have been tremendously challenging for so many Americans. No one in the media spoke to the many tenants who will sing his praises.

Media implications that murdering a landlord is acceptable is horrific. What happens if the next victim is a Jewish lawyer or doctor? Or an accountant when it is tax time? Menachem was a good man who tried his best – and for us, he was someone we loved. A family member, a father, a brother. 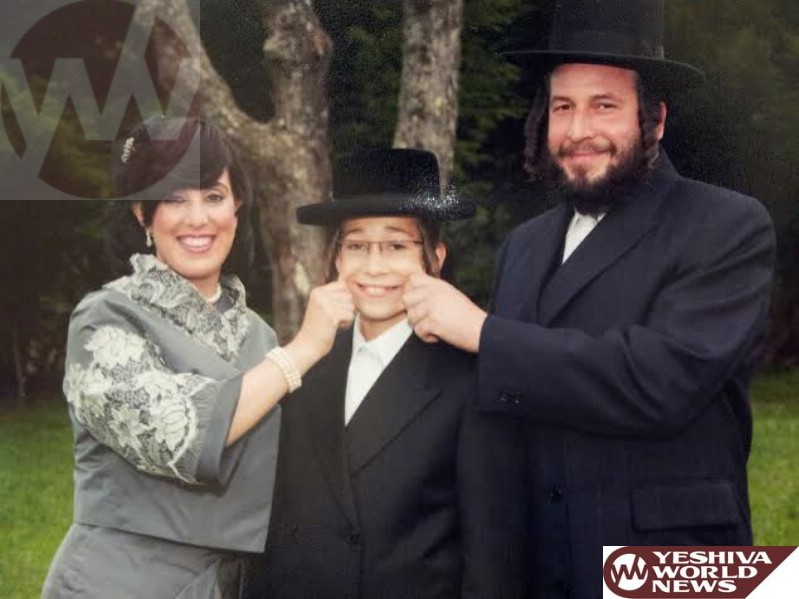 The old adage of two sides to every story clearly doesn’t apply when it comes to a Jew wearing Hasidic garb. There are Jewish orphans throughout history who have seen their fathers killed with impunity. The media has sent the message that Jewish blood is cheap.

As we sit Shiva, in mourning, we sit in more pain due to the hateful newspaper headlines. We don’t read The New York Post or other secular newspapers, and we don’t watch TV. What we do know is that we don’t deserve to have his murder sensationalized at this time of tragedy.
This story encouraged anti-Semitism and violence, and hurt us tremendously.

At times like these, we continue to put our full faith in the almighty, and trust that Menachem’s soul is at peace. Menachem: We will miss you and we love you. Baruch Dayan Emet.

Abraham Buxbaum is married to Menachem Stark’s older sister. They are brother-in-laws, and spoke multiple times a day. 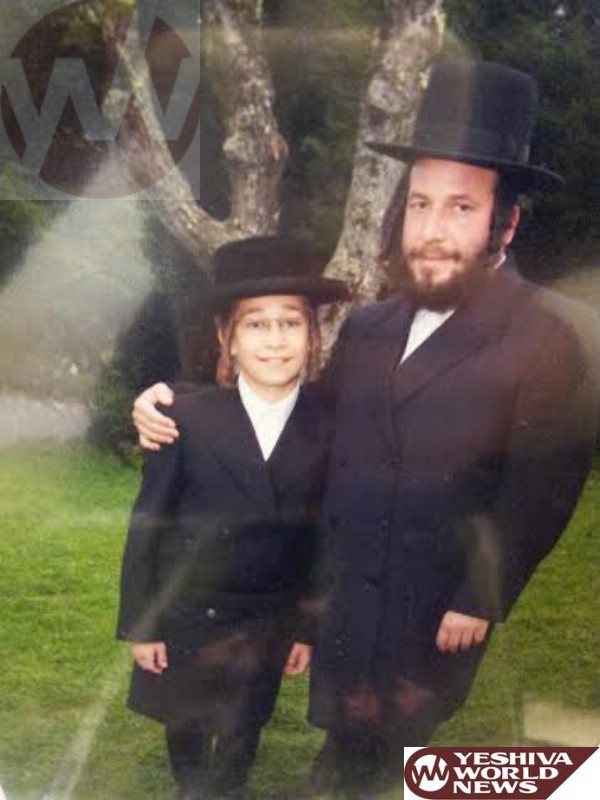 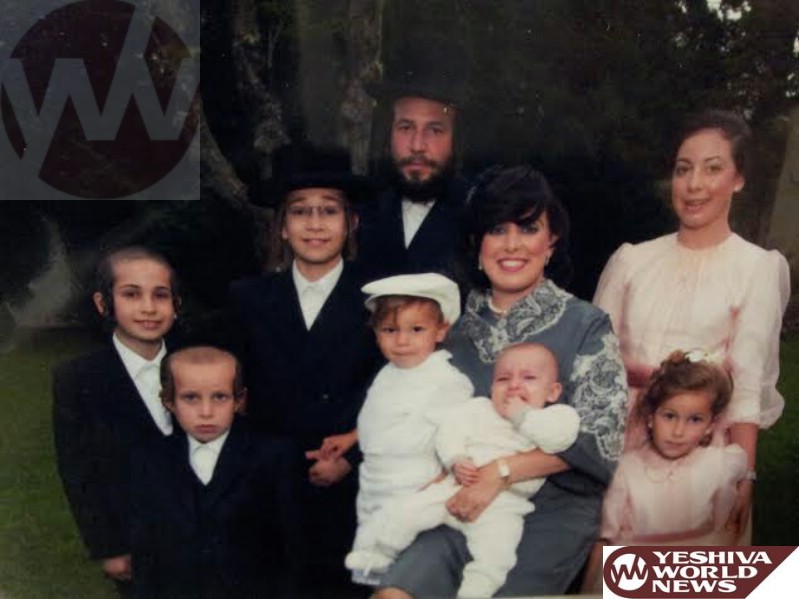