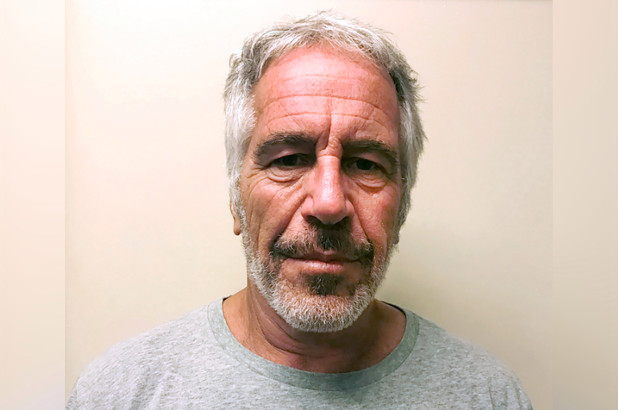 FBI investigators probing the death of Jeffrey Epstein are looking into whether a “criminal enterprise” may have played a role, the Bureau of Prisons’ director revealed Tuesday during testimony on Capitol Hill.

Kathleen Hawk Sawyer made the admission during a line of questioning involving Sen. Lindsay Graham, in front of the Senate Judiciary Committee. “With a case this high profile, there has got to be either a major malfunction of the system or criminal enterprise at foot to allow this to happen. So are you looking at both, is the FBI looking at both?” the South Carolina Republican senator asked. “The FBI is involved and they are looking at criminal enterprise, yes,” Sawyer responded.

New York City’s medical examiner ruled that the convicted offender took his own life inside his Manhattan federal prison cell on Aug. 10.

There are also reports Tuesday that two prison guards who were on duty during the night in which Epstein killed himself will soon be arrested on federal charges linked to their alleged failure to check on his wellbeing.

When Graham asked Sawyer how such a death like Epstein’s could have happened, she said “the whole situation is still under the investigation of the FBI and the Inspector General’s office and I’m really not at liberty to discuss specifics of this case. “I can discuss issues around institutional operations but I can’t specifically talk about that particular issue,” she noted.