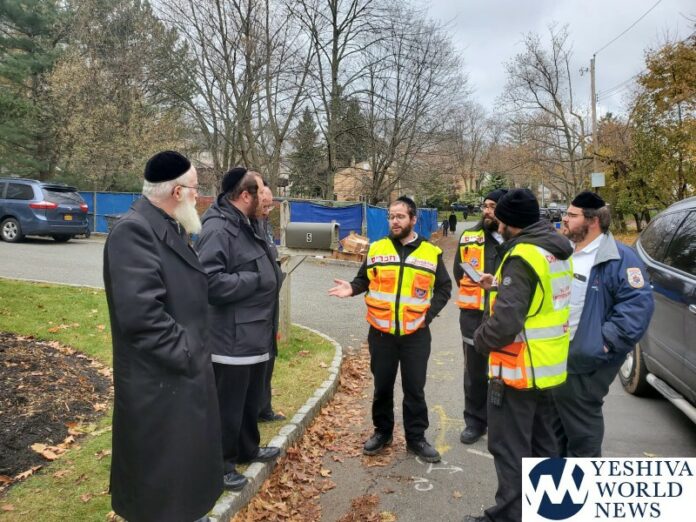 An Orthodox Jewish man is in critical condition after he was stabbed multiple times on Wednesday morning.

Sources tell YWN that the incident happened at around 5:40AM in front of 2 Howard Drive in Monsey, as the 29-year-old man was walking to Shul for Shacharis.

Rockland Hatzolah received a call reporting a man lying on the floor bleeding. At first it was assumed he was stuck by a vehicle, but the victim spoke to Hatzolah members for around 2 minuteness before going unconscious. The victim stated that a vehicle pulled up, two men got out, brutally assaulted him, and then stabbed him multiple times. They got back into their vehicle and drove away.

Chaveirim of Rockland has since verified that his story is accurate by obtaining security camera footage of the attack.

Hatzolah transported the victim to Westchester Trauma Center where he was rushed into emergency surgery.

He is listed in critical but stable condition, and suffered multiple serious stab wounds. He is a Kollel Yungerman, and a father of 4 children.

The Ramapo Police held a press conference on Wednesday after about the incident – see video below from that event.

“I am deeply disturbed by the violent attack of an Orthodox Jewish man who was beaten and repeatedly stabbed while on his way to Synagogue in Monsey, Rockland County, earlier today. I am directing the State Police Hate Crimes Task Force to assist the Ramapo Police Department and the Rockland County Sheriff’s office as they investigate this horrific assault and examine all potential motives, including whether the attack may have been motivated by anti-Semitism.

“This is not an isolated incident, all across the state we’ve seen an alarming rise in anti-Semitic vandalism and hate-fueled attacks. We cannot allow the cancer of hate to metastasize any further. The escalation of hatred and anti-Semitism must end here and now, and I urge all New Yorkers to denounce hate whenever and wherever they see it.”

Early Wednesday afternoon, The ADL (Anti-Defamation League) told YWN that they are offering a reward of up to $10,000 for information leading to the arrest and conviction of the individual or individuals responsible for the vicious stabbing.

“We are outraged by this terribly violent incident,” said Evan R. Bernstein, ADL NY/NJ Regional Director. “This is truly horrifying. A peaceful walk to shul in the early morning hours is how this man started the day and now he in serious condition in a hospital because of this attack. There is absolutely no room in our communities for violence. We must come together and stand shoulder to shoulder, not only to condemn this despicable act, but also work as a community to stem the tide of hatred and violence. We wish for the speedy and full recovery of the victim and hope this reward facilitates the swift apprehension of those responsible for this attack.” 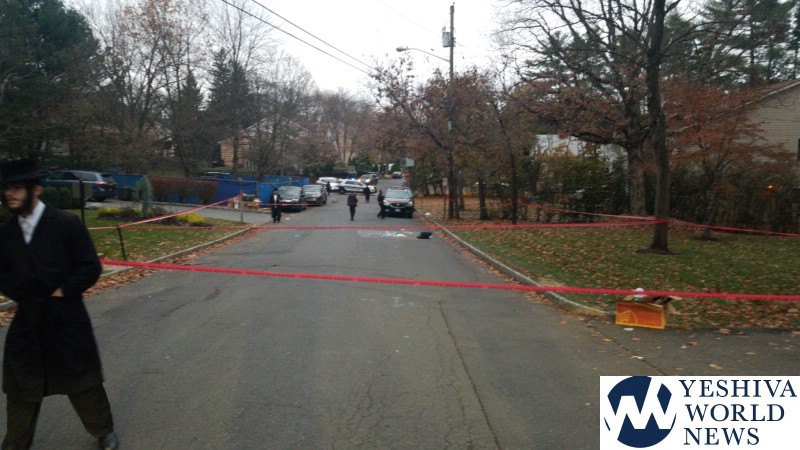 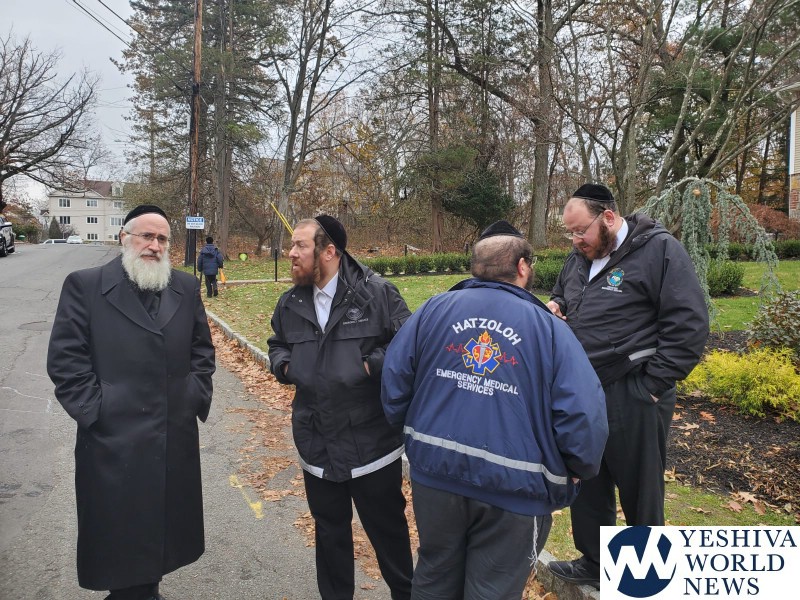 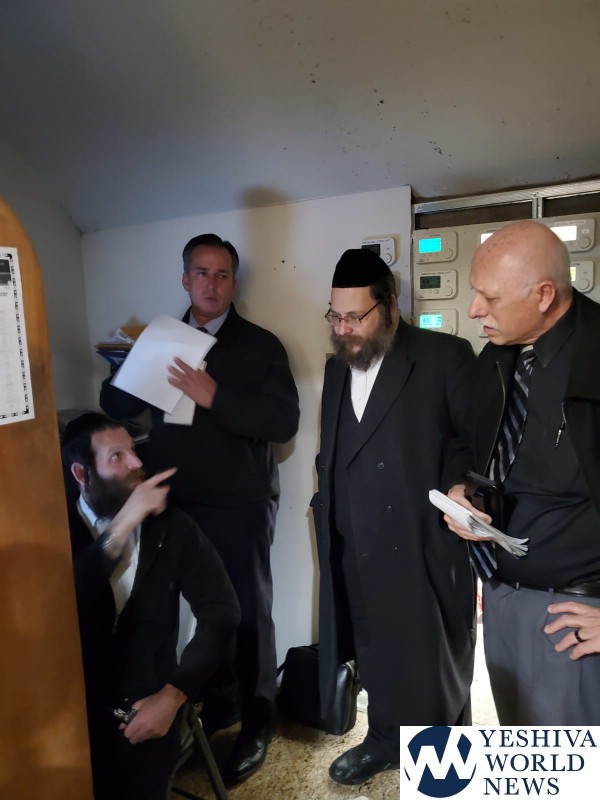 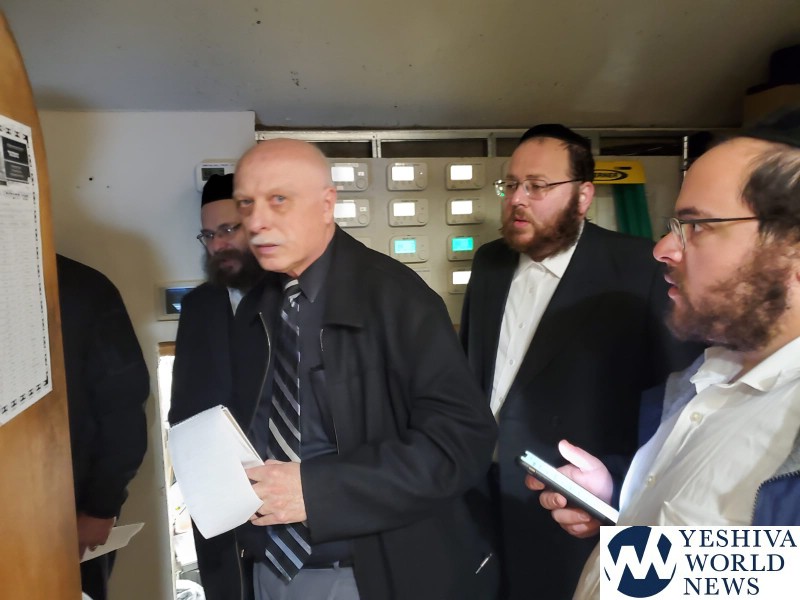 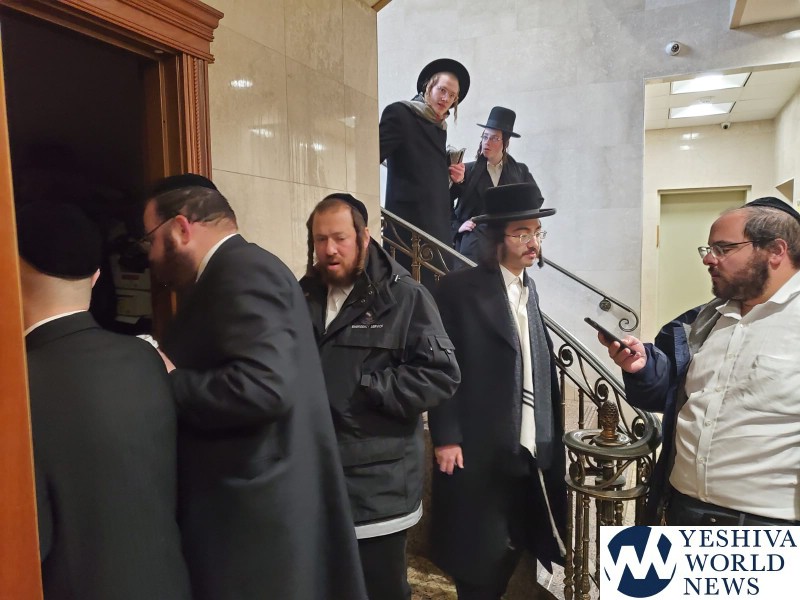 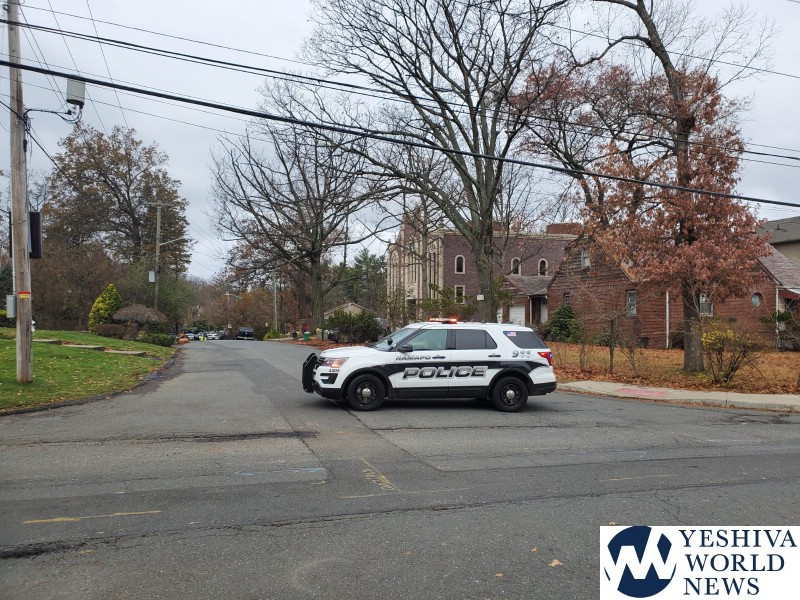