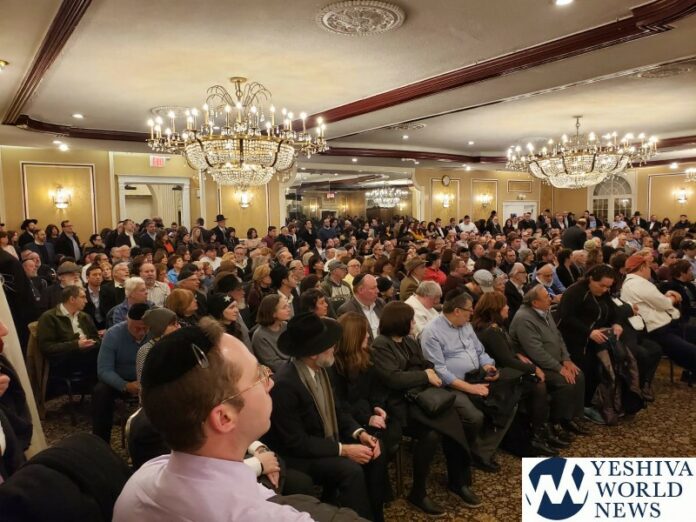 An important meeting was held at the “East Midwood Jewish Center” in Flatbush on Monday night, and the crowd of angry residents was so large, that police were not letting people into the building. The FJCC spearheaded this effort for the last 4 months, unified and brought out the community tonight.

As YWN reported, the Jewish Center, located at 1625 Ocean Ave between Aves. K and L, has plans to repurpose the Jewish Day school established in 1950 with Urban Dove (www.urbandove.org) – a Charter School that says in their mission statement that they cater to highly at risk public high school teenagers.

In fact, none of these children live anywhere near Flatbush, and they would be bussed into the area. If anyone knows anything about the type teenagers this “school” would be bringing into the community each day, it can be safely assumed that crime would skyrocket in this quiet residential area. Flatbush Shomrim and the NYPD would have their hands full, to say the least.

Due to a shortage of classroom space in this neighborhood, local Yeshivas offered to rent the building on the same terms, but the East Midwood board decided they’d rather rent to an outside Charter school.

Fearing this possibility turning into a reality, more than 1,000 local community residents turned out for the meeting.

Sources tell YWN that leading community activists personally brought them 7 yeshivas to buy or rent the building. They made impossible conditions to stop the offers.

Additional information about the meeting will be published when it becomes available to us.

VIDEO & PHOTOS BELOW VIA SHIMON GIFTER: 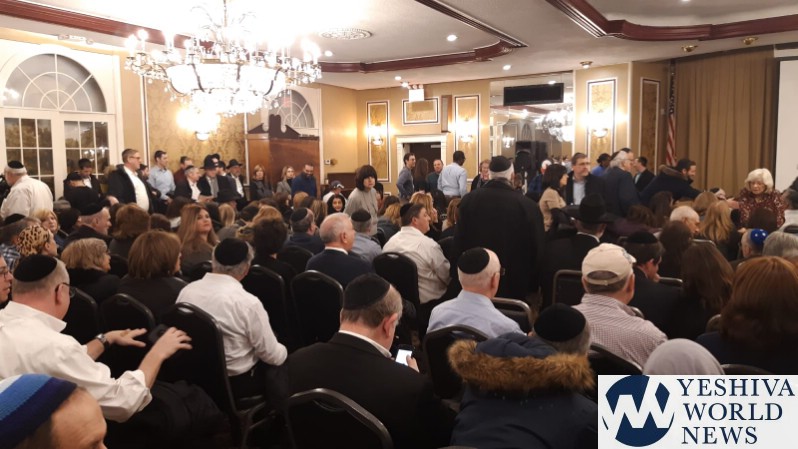 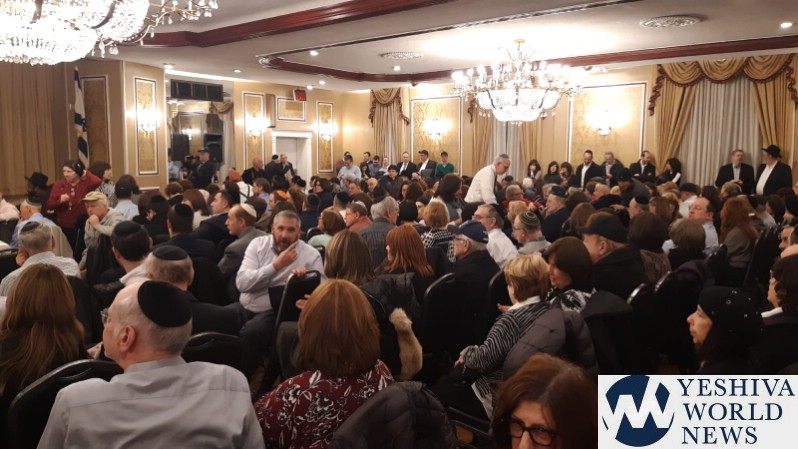 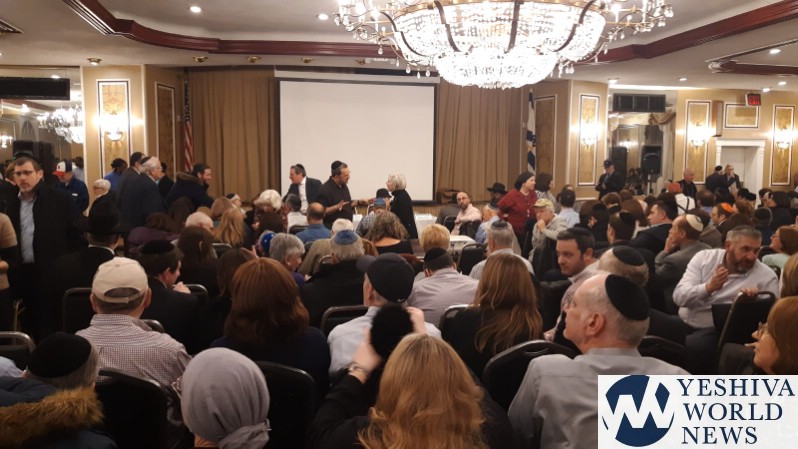