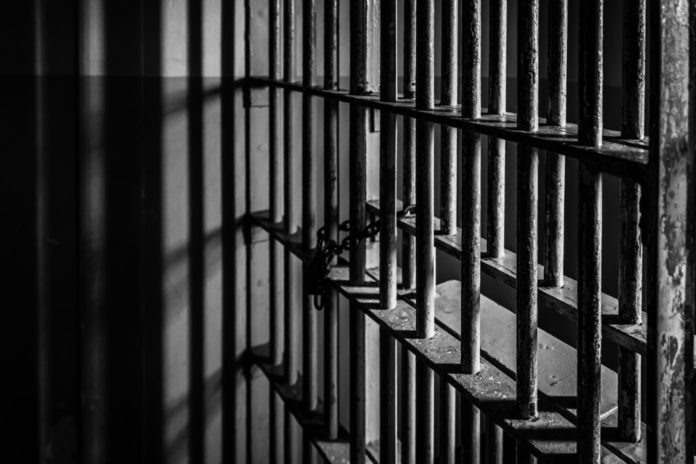 Tiffany Harris, 30, the woman accused of slapping three Jews in one of a series of anti-Semitic attacks during Chanukah was arrested for a third time in one week. She was first arrested for the hate crimes and released on no bail.

She was then arrested for another assault – just one day after she was charged with attempted assault as a hate crime.

But she was then again released – without bail.

Now, Harris has been arrested a third time.

According to the NY Post, she was picked up by New York City Sheriff’s deputies on an arrest warrant issued earlier Tuesday after she allegedly failed to comply with court-ordered monitoring, officials said.

Not to worry, she will likely be released in a few hours.

YWN reminds our readers that today, January 1st is the day when the new “bail reform” law kicks in. The law will eliminate pretrial detention and cash bail as an option in an estimated 90 percent of arrests. For the remaining cases, judges will maintain the option of setting cash bail. Read the list of charges that will no longer require bail by clicking here.