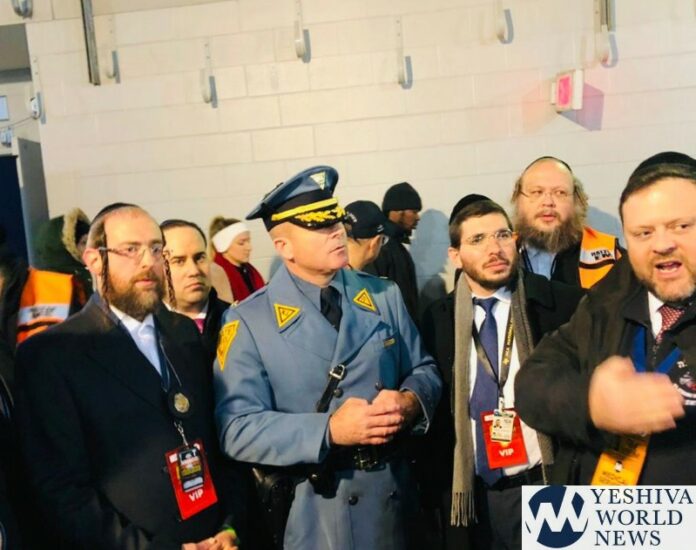 The Siyum HaShas saved a Jewish driver from a moving violation on Thursday, in an incredible Kiddush Hashem.

The story happened less than 24 hours after 93,000 Orthodox Jews gathered at MetLife Stadium for the Syium HaShas.

The driver was stopped on the Garden State Parkway for a traffic violation, and when the trooper noticed the Yarmulke on the mans head he asked “have you done your page yet today? The driver said that he had not yet done it, to which the trooper responded “If you promise to do it today, I will let you off with just a warning!”

The driver engaged in some conversation with the Trooper who stated that he had worked at MetLife Stadium at the Siyum on Wednesday, and he was so impressed that 93,000 people gathered to celebrate, and there was not one intoxicated person, and not one disorderly person.

Rabbi Abe Friedman, the NJ State Police Chaplain told YWN that there were 370 NJ State Troopers on the “Syium Detail”, working the nearby exits, directing traffic, as well as securing the actual stadium. This does not include the FBI, DHS, local police and may other law enforcement agencies.

In fact, the NJ State Police Superintendent and other top brass themselves came to the Siyum HaShas to witness the historic event. NJ Governor Phil Murphy also attended the SIyum, with 93,000 people giving him an incredible standing ovation and round of applause.

At both MetLife in NJ and Barclay’s in NY, tens of thousands walked through security in an orderly fashion, and said please and thank you to law enforcement – as well as wishing them a Happy New Years, as they worked on New Year’s morning.

In Brooklyn, NYPD Deputy Chief of Patrol Brooklyn South Charles Scholl told YWN that he never saw such an orderly crowd before, with everyone gracious for the intense security. 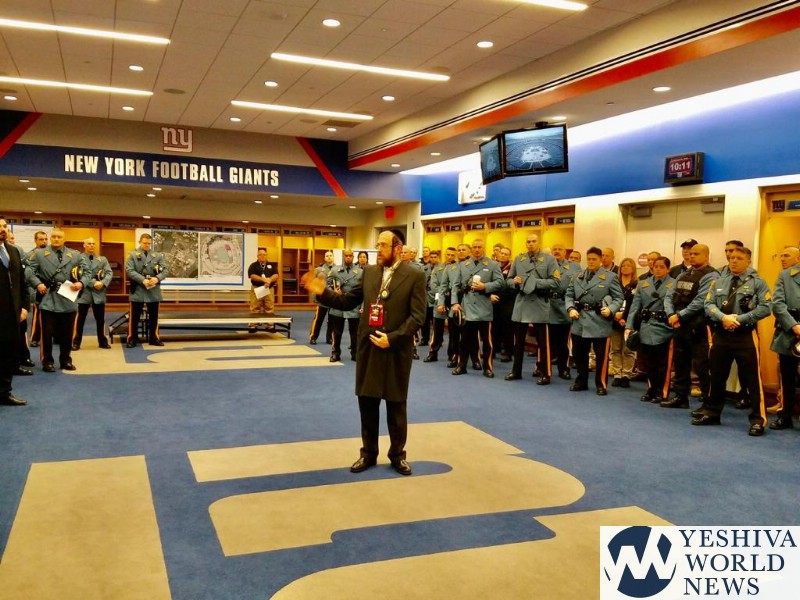 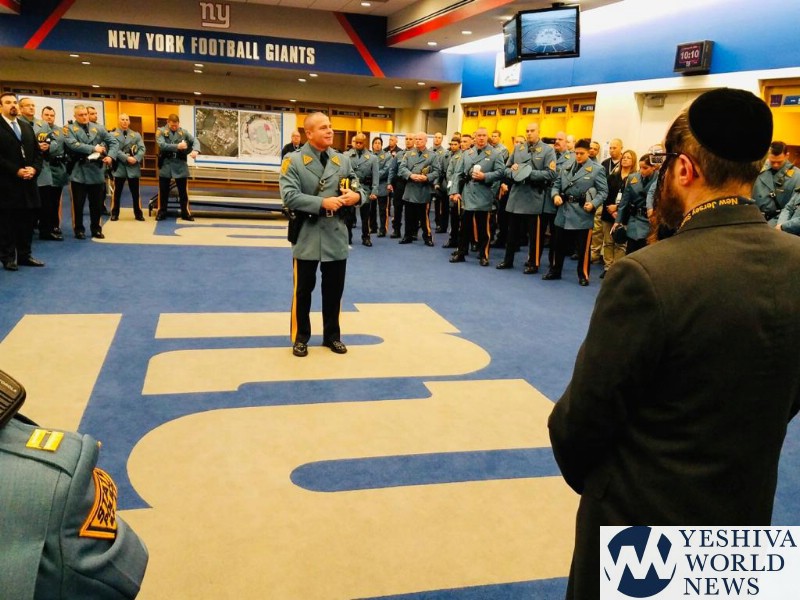 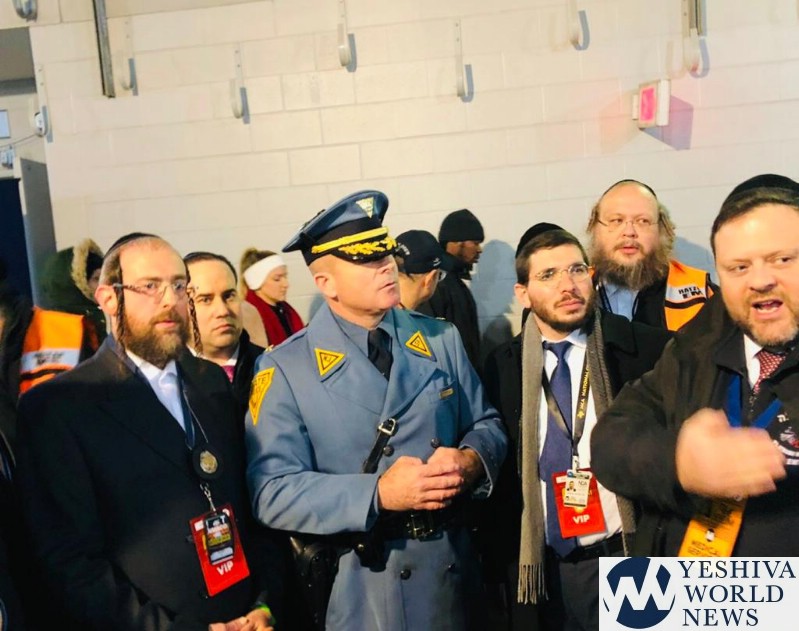 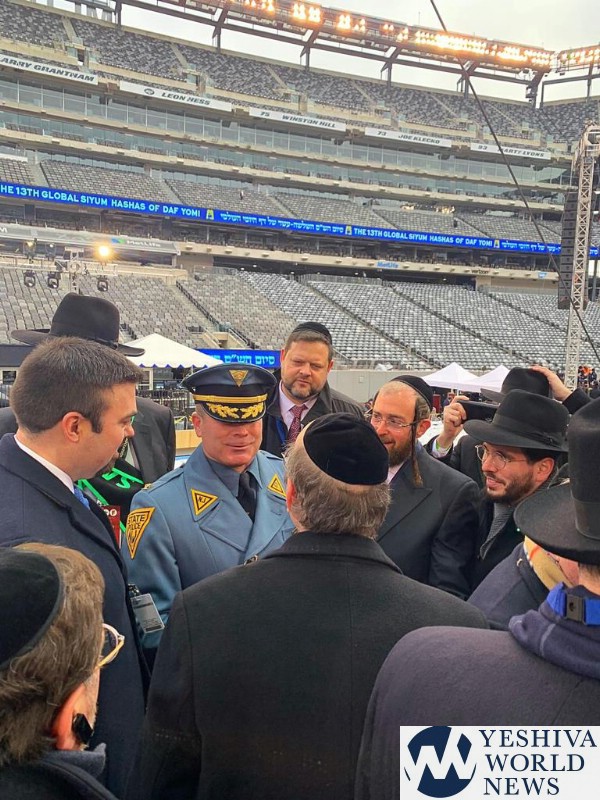 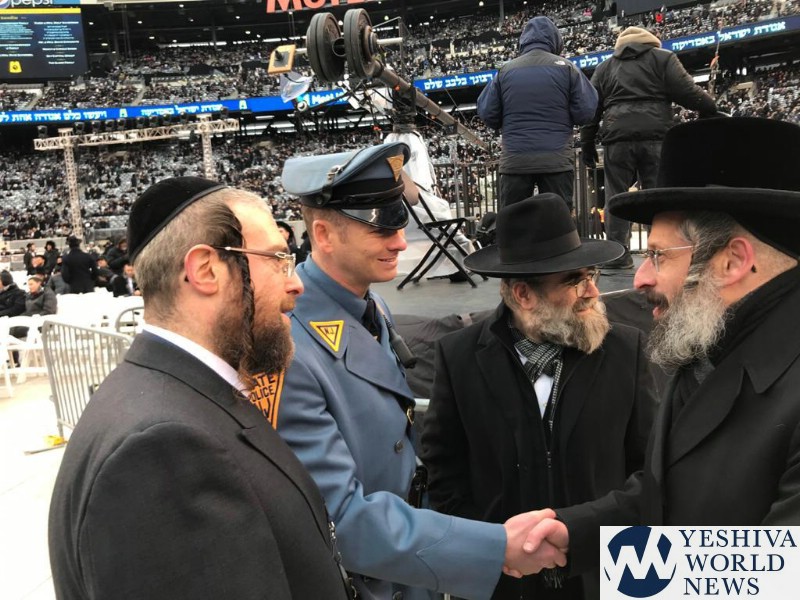 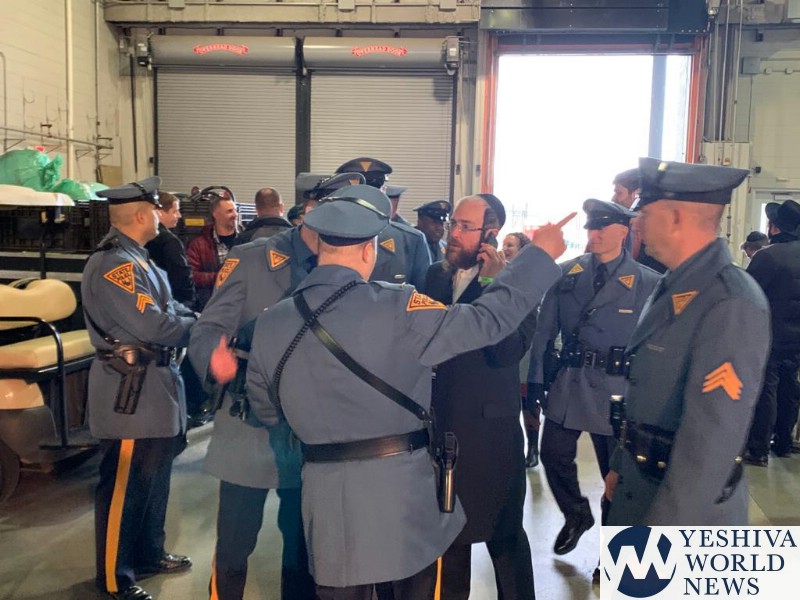 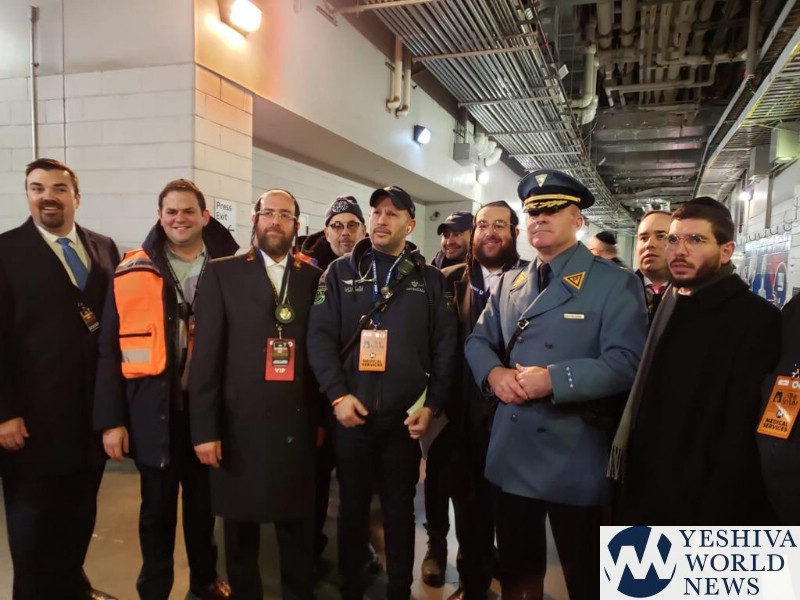 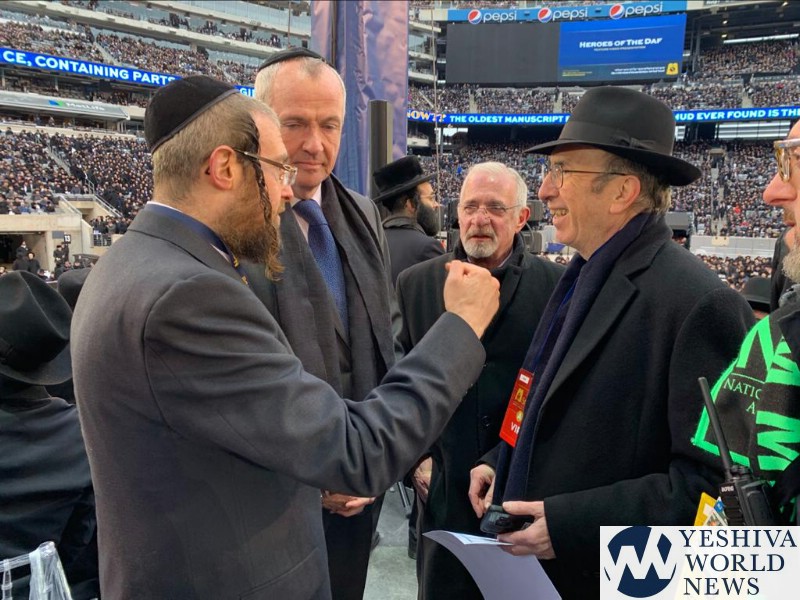 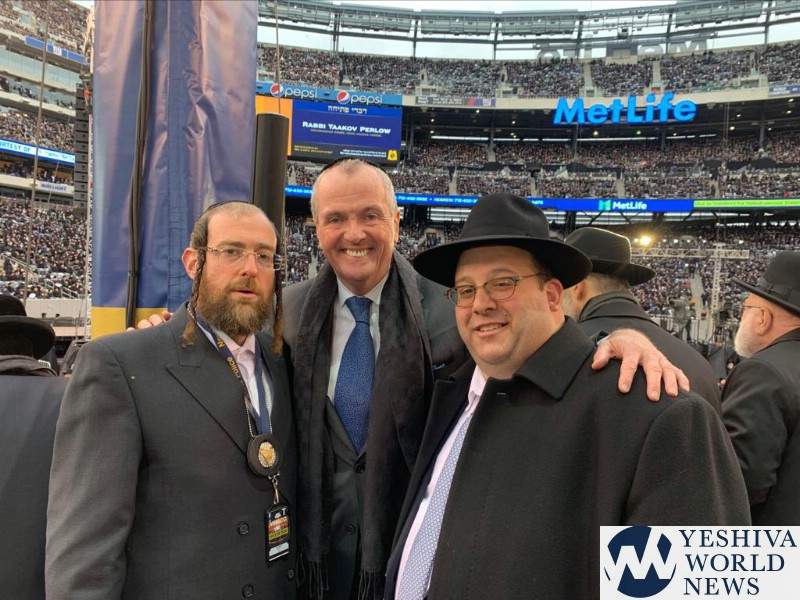 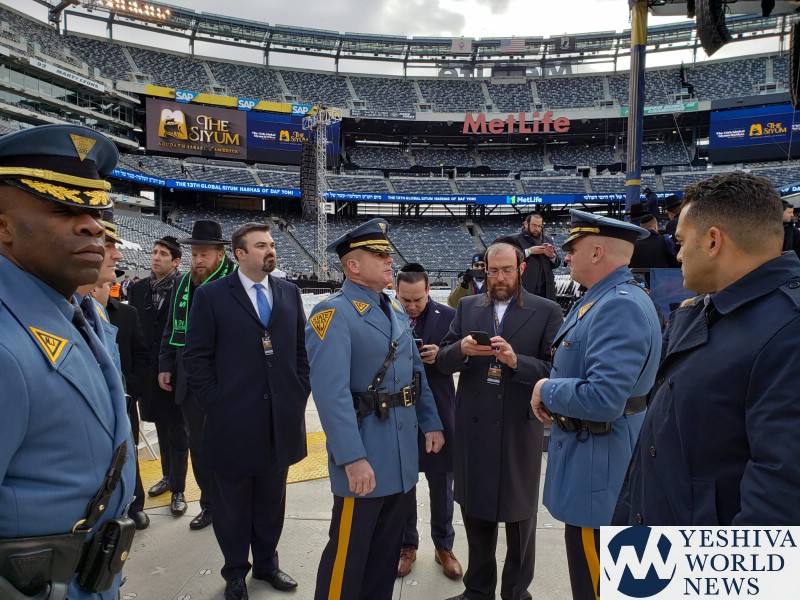 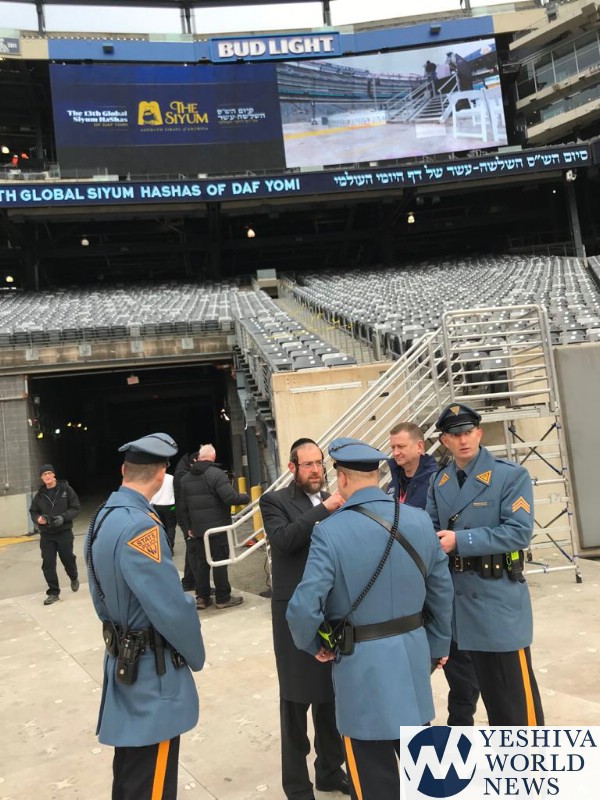 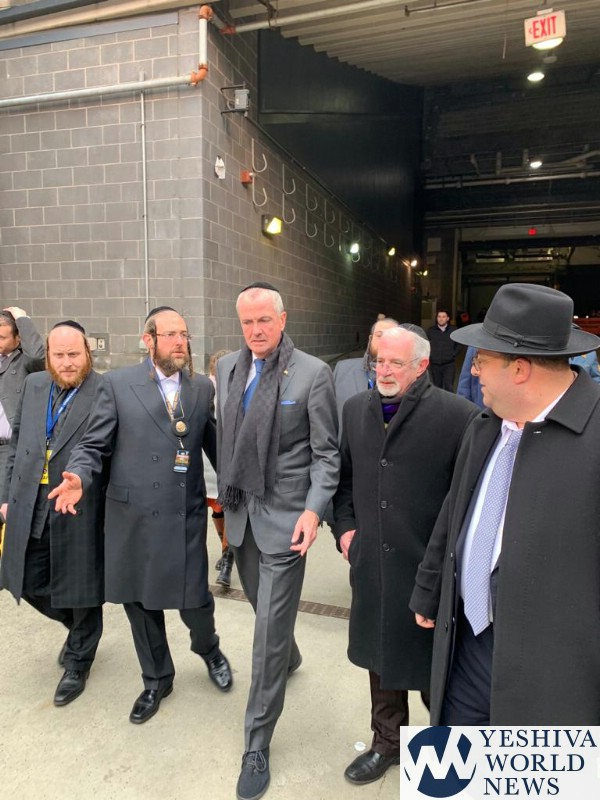