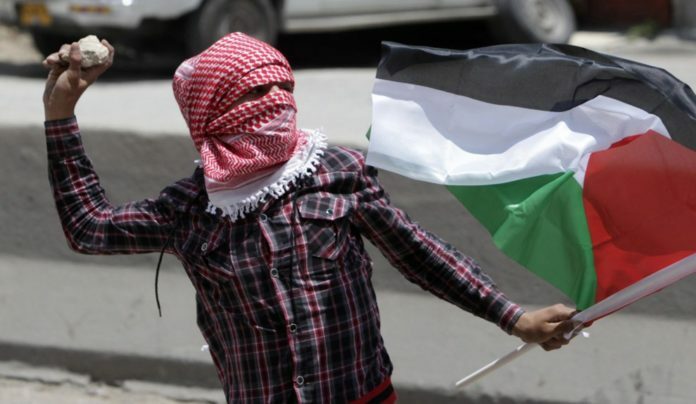 According to the annual report by the Israel advocacy group known as Boomerang, Arab terrorists have carried out 2,370 terror attacks against Israeli inside Judea and Samaria in 2019 alone.

The report states that these attacks include hurling rocks and fire-bombs at moving vehicles, setting explosive charges, vehicle ramming attacks and more.

Some of these attacks have proven fatal.

The data compiled by Boomerang is based on reports from seven municipalities in Judea and Samaria, which run emergency first response centers to assist civilians injured in such attacks.