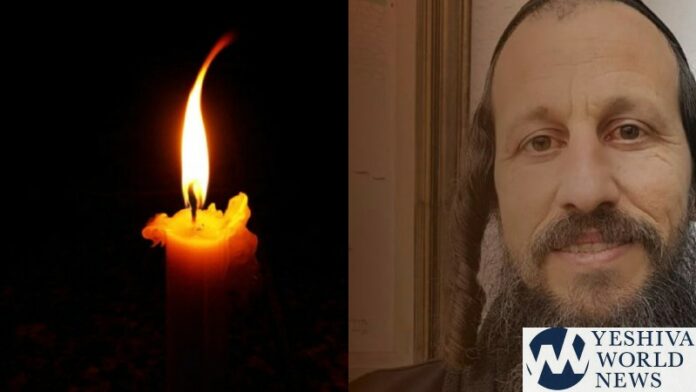 Rav Shmuel Binyamin Sofer, z’l, was killed in a head-on collision with a commercial vehicle overnight Monday on his way home from a family wedding in Beit Shemesh, Kikar Hashabat reported.

R’ Sofer, z’l, 51, a member of Tzfat’s Breslover community, was a melamed in the Breslover cheder for many years and was respected as someone who devoted himself to the children’s chinuch. Four years ago he left his position and joined the Kollel Chatzos in Meron.

A friend told Kikar Shabbos that R’ Sofer was makpid to complete Shas every year and also had a minhag to complete the entire Sefer Tehillim every Shabbos. He was also known to be extremely makpid in hilchos lashon hora.

An initial police investigation showed that one of the vehicles involved in the accident deviated from its traffic lane into the opposing lane. The reason for the deviation will be further investigated.

The niftar left behind a wife and 11 children. Baruch Dayan Ha’Emmes. 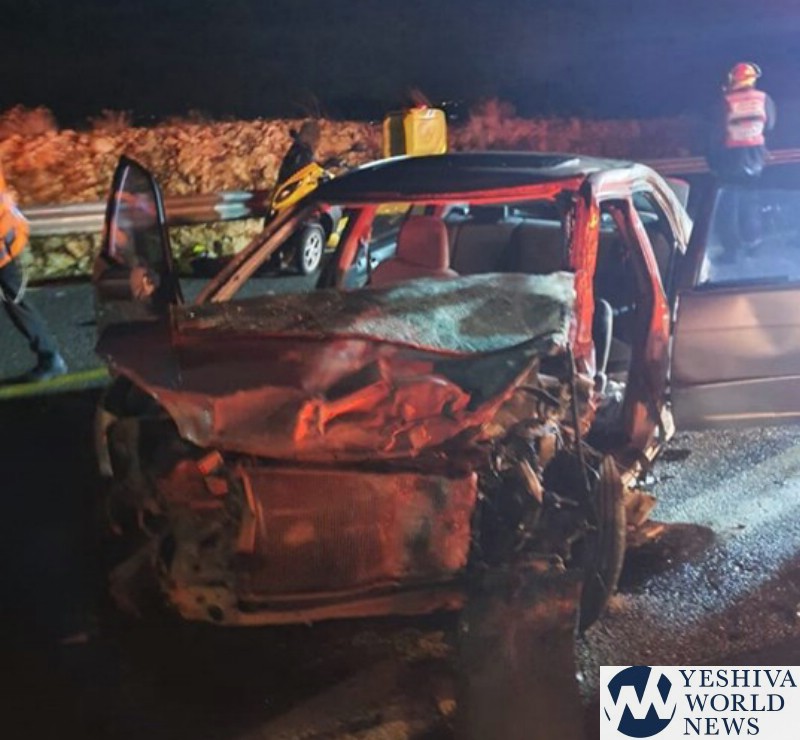 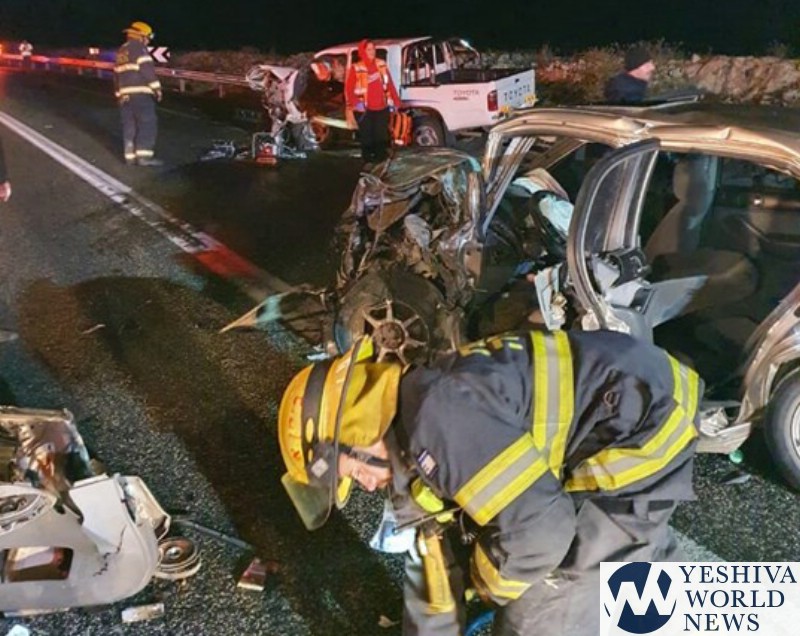 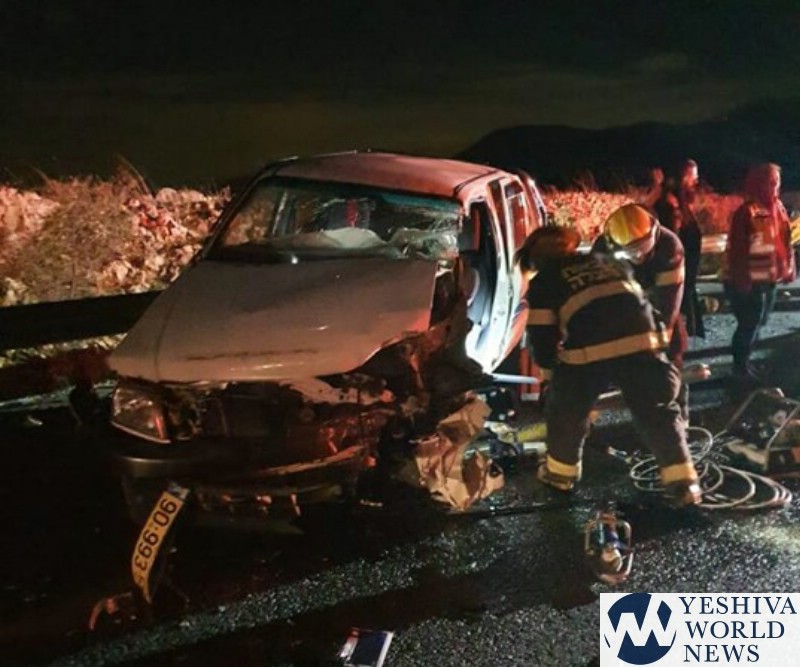 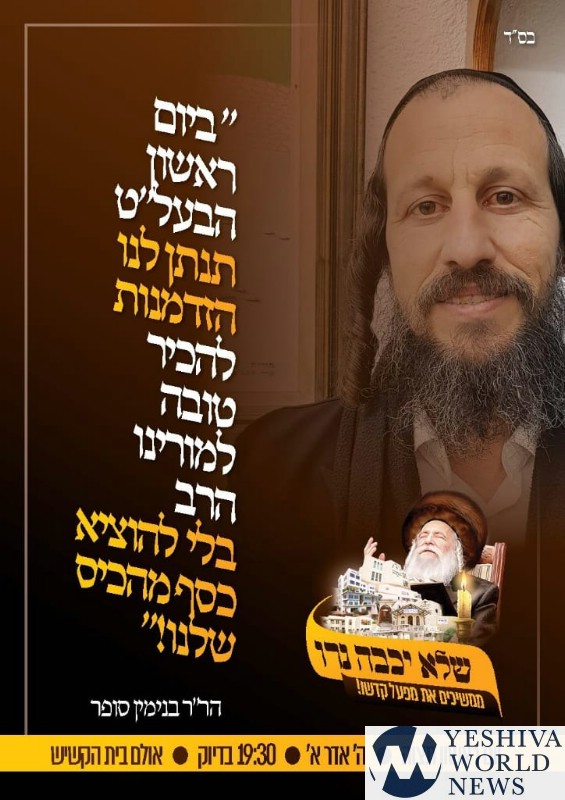