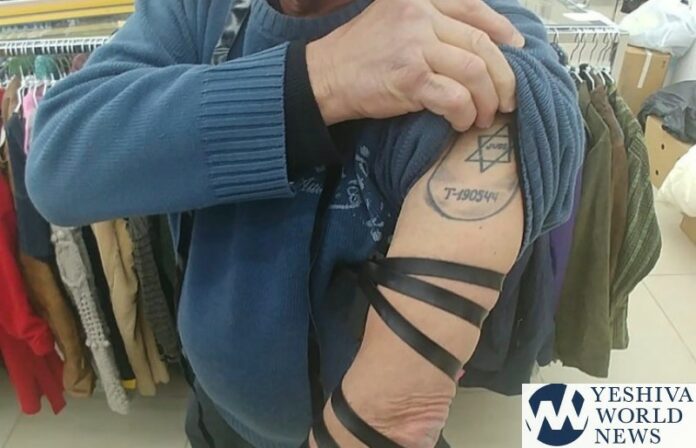 Menachem Segel, a Lubavitcher chassid from Lod, was in Ramat Gan on Tuesday at a retail store, one of his work clients. He was busy working on the store’s computer when an elderly man approached him and said hello in Yiddish, the Hebrew news site COL reported.

Segel was busy so after returning the man’s greeting he tried to return to his work but the man obviously needed to talk and he told Segel his life story.

The man was born to Holocaust survivors in a refugee camp in Germany in 1946 to the well-known Vitznitzer Tessler family. When he was 13, his parents sat down with him and explained what happened to them and their families during the Holocaust. (At that time, before formal Holocaust education and the numerous stories and biographies we have today as well as museums, most people were completely unaware of the extent of the horrors perpetrated by the Nazis, especially a sheltered Chassidish child.)

Tessler was utterly horrified and to his parents’ dismay, he decided to cut off his payos and stop being religious. He later joined the IDF and became a career soldier, fighting in all of Israel’s wars and eventually retiring with the rank of Lieutenant Colonel.

Tessler concluded by telling Segel that recently he’s been returning to Yiddishkeit and he began to daven at home but without tefillin. “My tefillin are in my heart,” he said. “I’ll never put on tefillin.”

Segel responded that he must put on tefillin but Tessler refused. Segel wouldn’t give up and eventually, the man agreed to put on tefillin shel yad. Segel ran to his car and when he returned with the tefillin, he noticed that the store owner was looking on with shock. Segel told him that if it bothers him, he’ll help Tessler wrap tefillin outside the store. But Tessler said: “Mah pitom! We’ll do it here in middle of the store so everyone can see.”

When Segel rolled up Tessler’s sleeve, he was shocked to find a tattoo of a star with Jude written inside it, like the stars Jews were forced to sew on their clothing during their Holocaust as well as what appeared to be a concentration camp number. 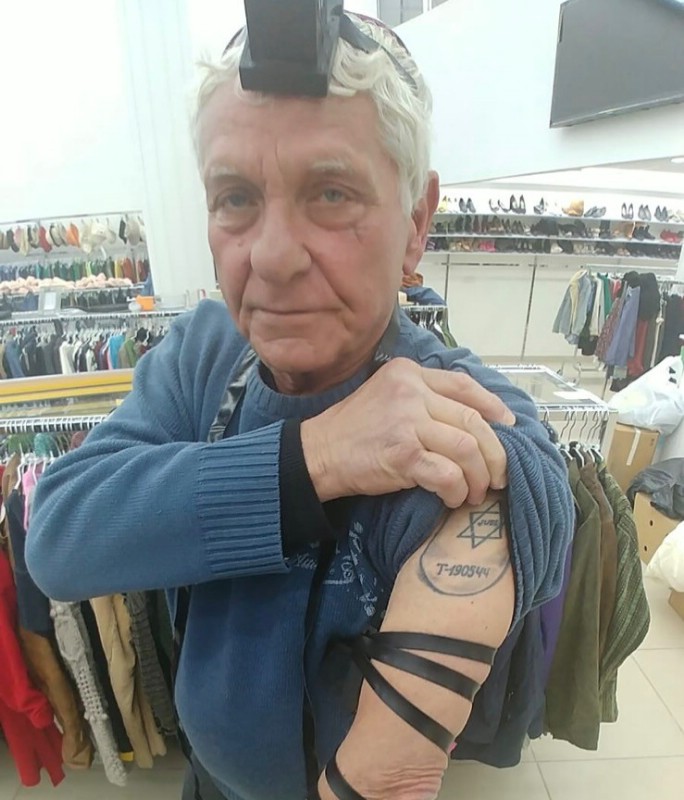