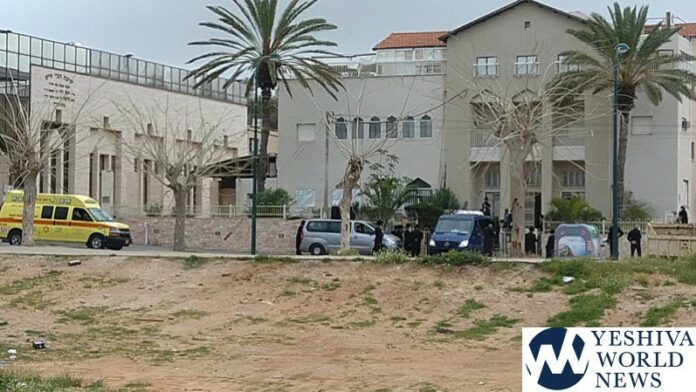 The Levaya of the Klausenberger Rebbitzen was held on Monday in Netanya, Eretz Yisroel. Due to the dangers of the COVID-19 pandemic which has already taken the lives of around dozens and dozens of Yidden around the globe, the Sanzer Rebbe enforced the social distaning rules for the Levaya.

Normally, this Levaya would of had thousands of people attending, but the Rebbe only allowed his sons to attend, and everyone else to listen on phone-hookup.

See the attached video and photos of the Levaya and Kevura. 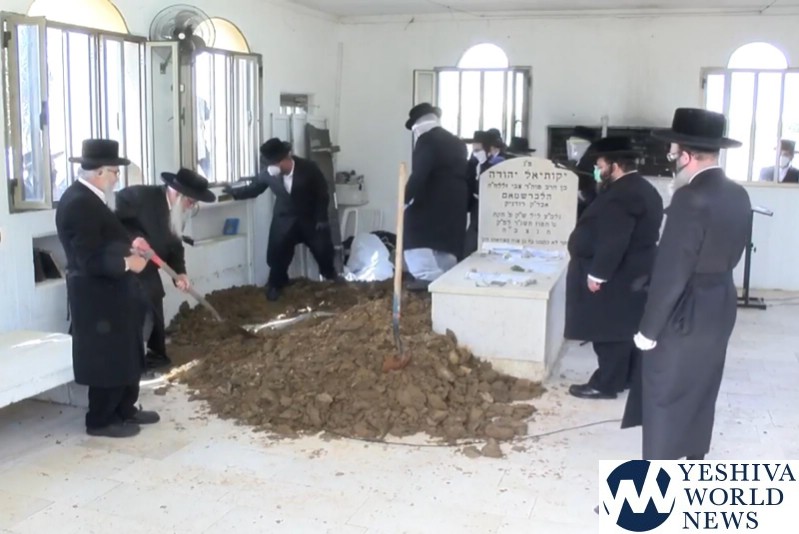 Meanwhile, various Levayos in NY are turning into national headlines. Naturally, when YWN published one of the articles showing how the NYPD attempted to shut down one of those Levayos, YWN was accused of being self-hating Jews and publishing “hate”. A campaign titled “YWN Stop the hate on Jewish brothers” was launched on social media.

As usual, the way certain segments of our community respond to their own despicable actions, they cast blame on others, while refusing to accept responsibility and take action – in this case preventing more death.

Multiple death threats have been called into the YWN office and thankfully all recorded – and the NYPD, NY State Police and the FBI have all been notified. Multiple addresses in Williamsburg and Boro Park where calls originated from are being investigated.