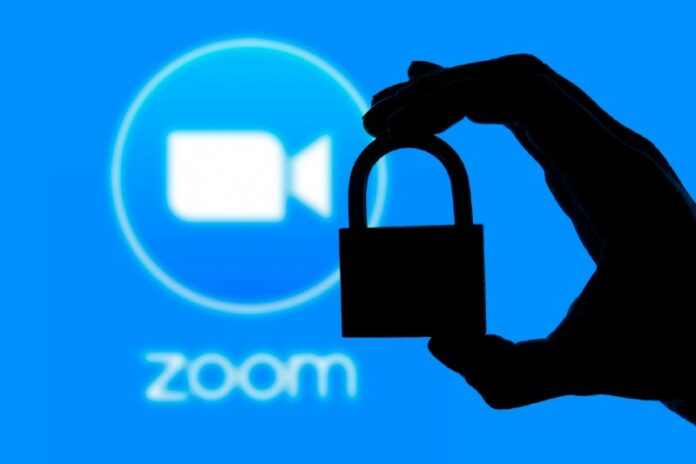 To all parents of children in yeshivos and girls schools,

Like many of you, I am the father of children who attend yeshivos and Bais Yaakov schools in New York, and I have been shocked at the response – or rather – the lack of response – from parents.

I’m not here to argue about the use of Zoom for teaching or not – everyone has heard enough of that. But how it could it be that principals could tell me that they haven’t heard much from parents on the issue?!

In the past week, I’ve spoken to quite a few principals, some of whom allow the use of Zoom to teach, and some who are strongly against using it. After telling me their slew of reasons why they don’t allow it (the kids fool around on Zoom, they are learning well on the phone, school is starting on May 15th anyways (!!), most parents don’t have internet in the house, we don’t want the kids getting used to holding a tablet, etc.), I asked them what other parents have had to say about the matter.

And most of them told me that parents, for the most part, have not spoken up one way or another.

Really? Is this how we deal with our children’s chinuch – by being silent?

During this period of time, when we are getting an unprecedented look into our children’s chinuch – we should be speaking to principals regularly. Most of them give out their email – and you can always leave them an old fashioned voicemail for those few who don’t.

Let the prinicipals know what you feel – its your job to speak up. And yes – it does make a difference.

Don’t give them a blank check in how to be mechanech your children – which is your own job after all.

Yes, I want my children to be taught with Zoom. I see with the ones that are using the phone how little they are learning – if at all – while the ones on Zoom are doing well.

I know that if done right – Zoom can be used to create a permanent virtual school – as this interview with the principal of the Online Shluchim School shows (Full disclosure: I am the host of the show).

But whatever your opinion is – whether for or against, or whatever else is on your mind. Let your principals know. They might not always follow your suggestions, but they are most definitely listening.