Tragedy struck the New Square Kehilla on Monday, after the passing of two family members traveling in the same vehicle.

Sources tell YWN that two families were in a van heading to a family wedding in NYC, when they were involved in a serious crash just outside of New Square.

It happened just before 4:30PM on Route 45 & New Hempstead Road near Freidwald Center.

Hatzolah Paramedics arriving on the scene found numerous occupants heavily entrapped in the vehicle, and immediately requested the fire department for extrication.

At least 10 victims were transported to various hospitals – including Westchester and Nyack – some of them in critical condition.

Two victims, R’ Aryeh Shmuel Deutsch Z”L, and his son in law, R’ Shlomo Birnhak Z”L were both Niftar at the hospital after suffering massive injuries. Sources tell YWN that it took nearly 45 minutes to extricate both of them from the vehicle.

The wife of one of the deceased remains unresponsive and in critical condition. Multiple victims suffered femur fractures, and numerous victims were rushed into emergency surgeries. 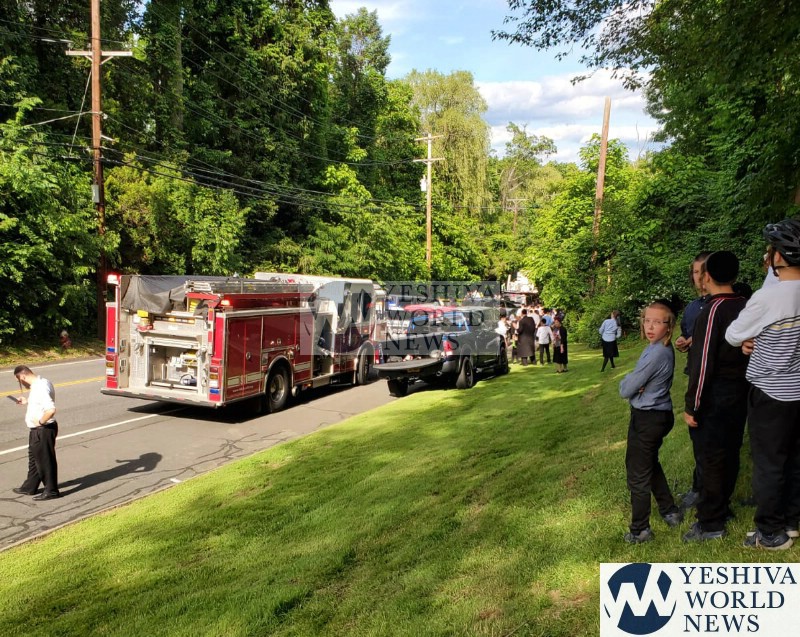 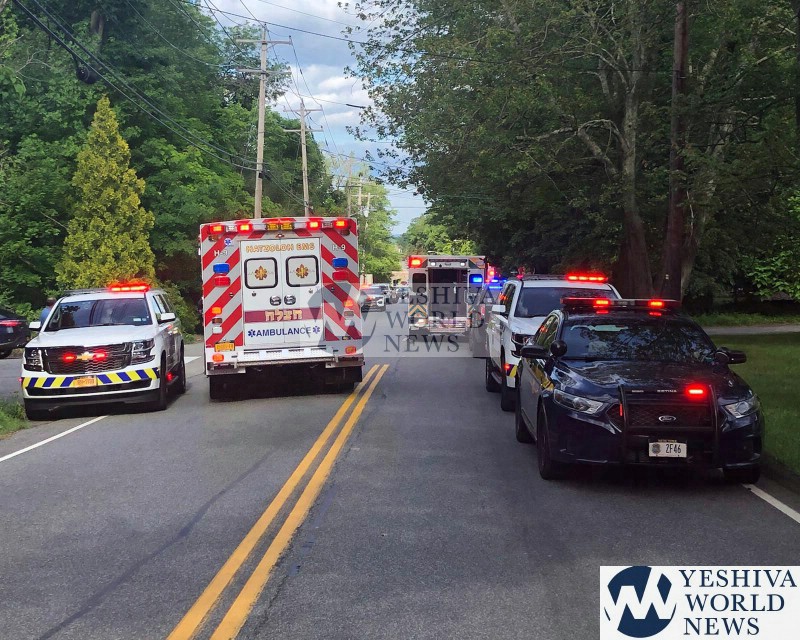 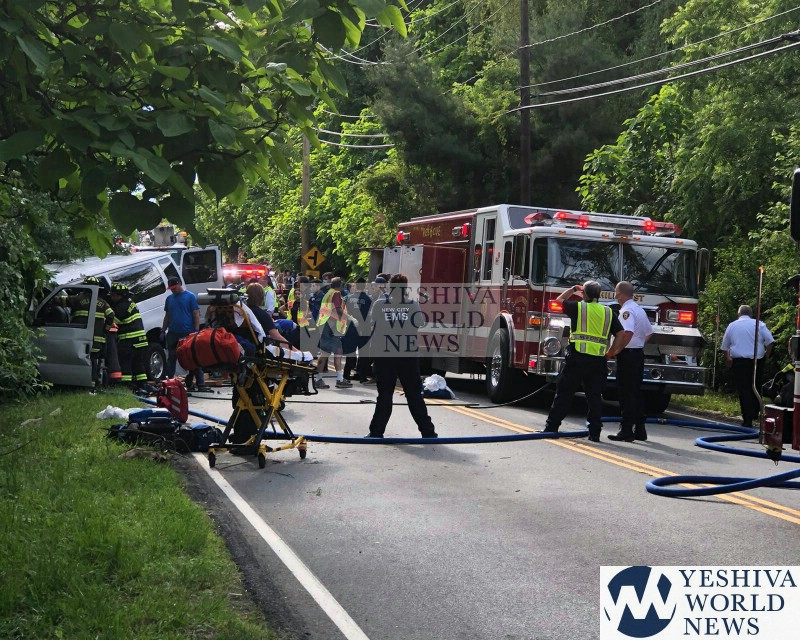 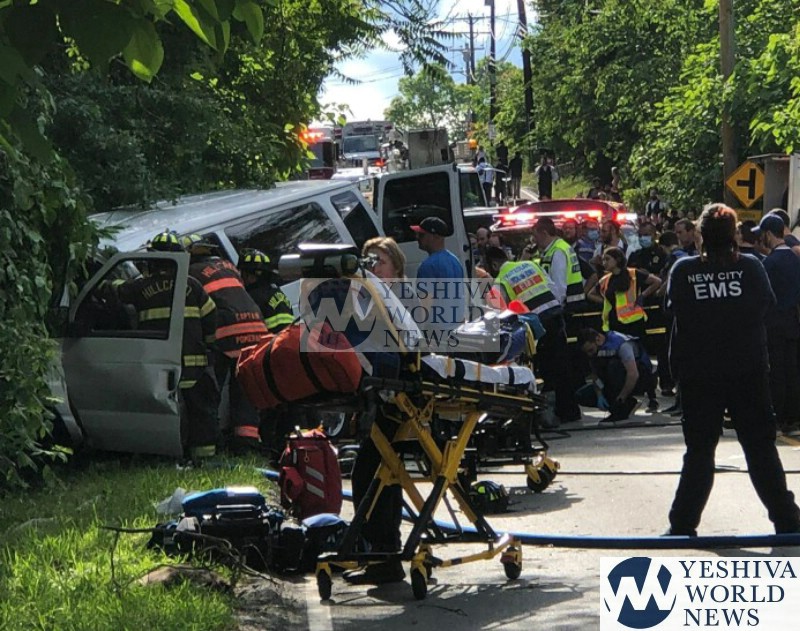 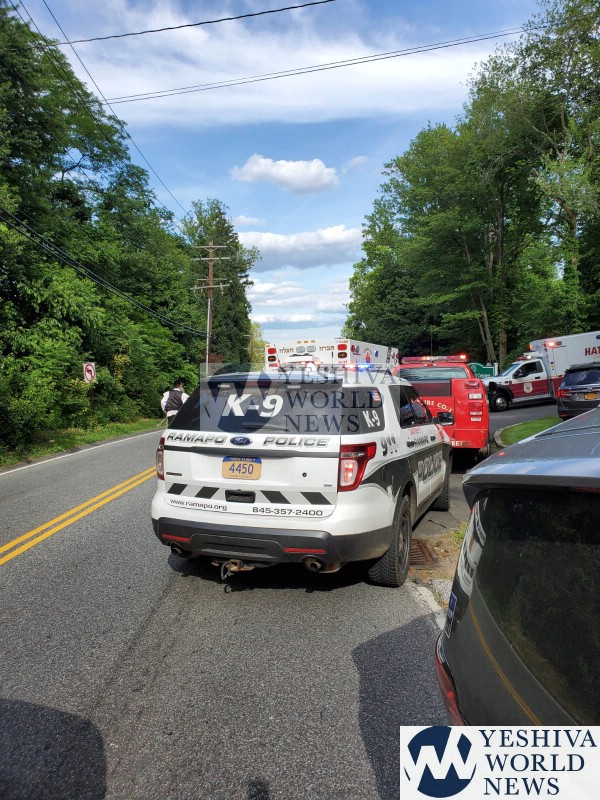 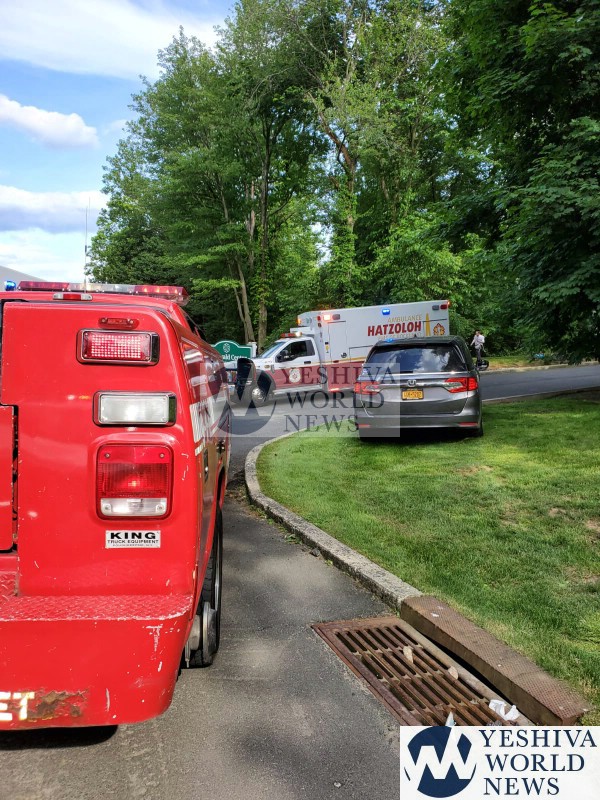 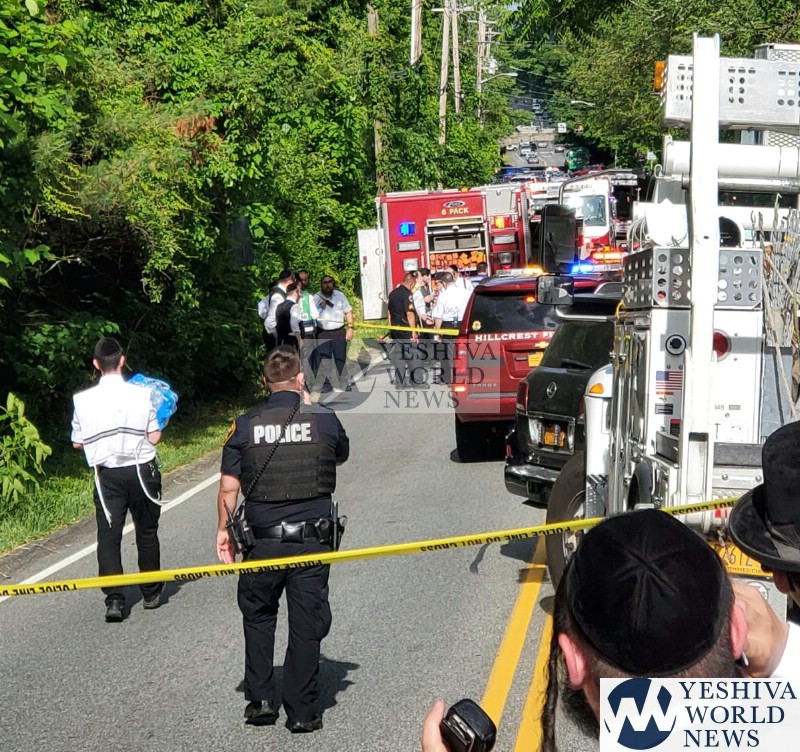 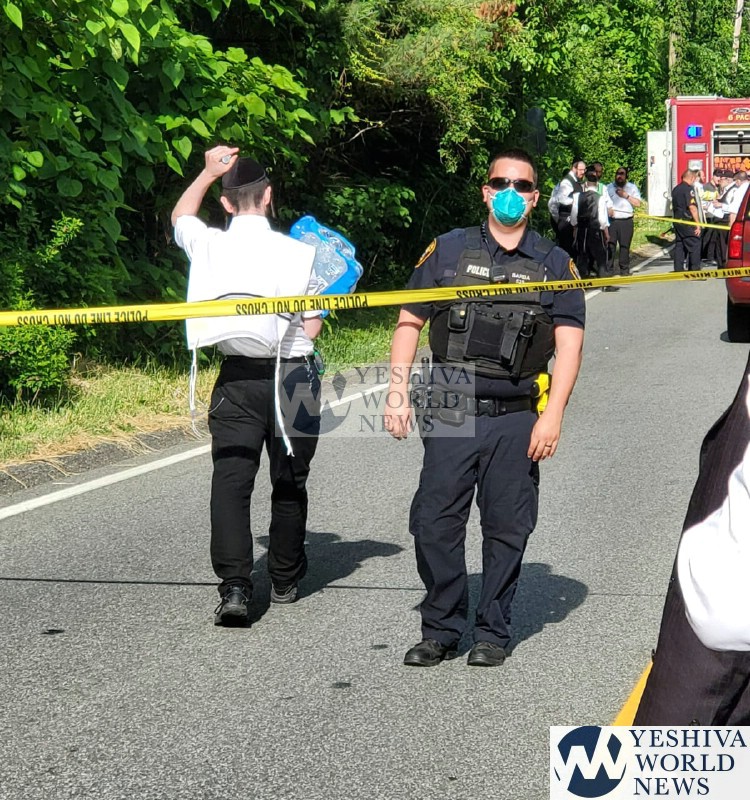 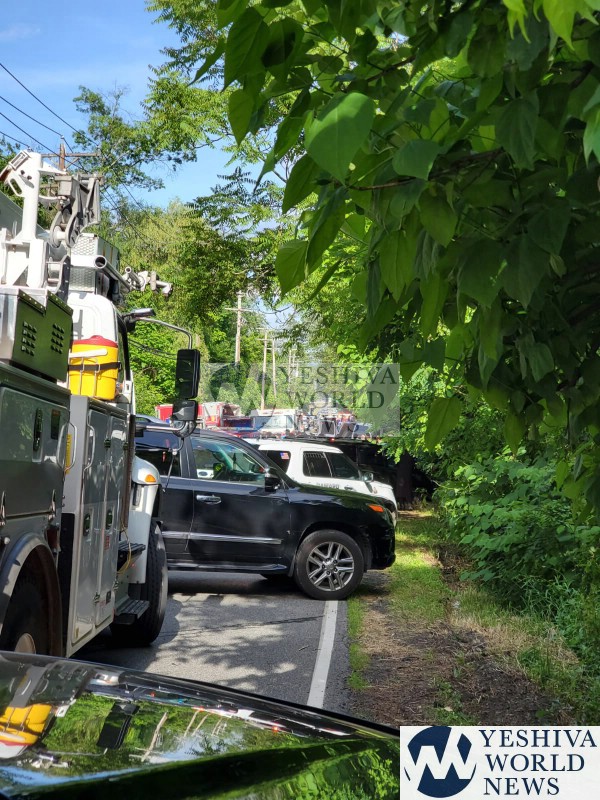