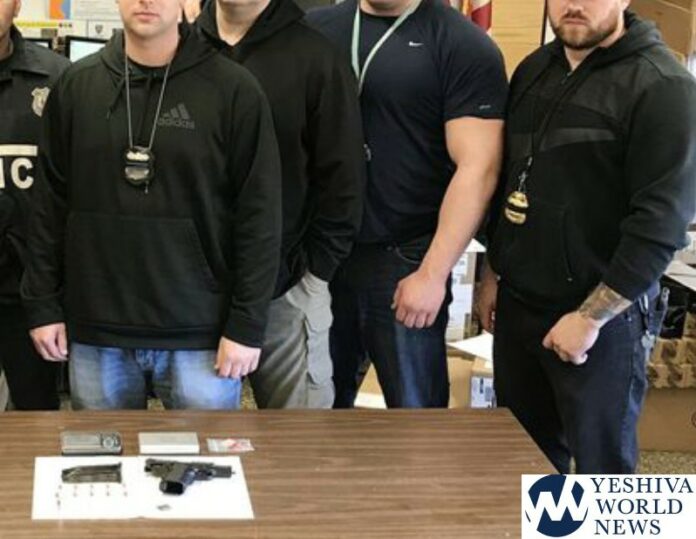 With the number of shootings literally exploding in NYC, some prominent members of the Black Community are calling on the Mayor to reverse his decision and put the NYPD Plainclothes “anti-crime” Officers back on the streets. DeBlasio got rid of the unit during the George Floyd protest that rocked NYC last month.

Brooklyn Borough President Eric Adams Adams, a former cop, became the second member of the African-American community to call on the NYPD to stop the violence by re-instituting the Anti-Crime Unit — undercover cops whose job was to get guns off the street.

“I think that a total elimination is something we need to reevaluate,” said Adams. “Right now, bad guys are saying if you don’t see a blue and white you can do whatever you want.”

“The guns keep going off and now we have a 1-year-old and the blood is on the hands of the mayor and the state Legislature,” said Herbert.

Dr. Rob Gonzalez, a criminal justice professor at St. John’s University, told PIX 11: “They’re still actually focusing on where the guns are coming from, particularly from the South, however we have to focus on street level violence and it’s the anti-crime unit or lack of anti-crime unit that’s causing this uptick,” he said.

In 15 of the most violent precincts in the Bronx, Brooklyn and Queens this year, there have been 870 gun arrests and 492 of those arrests were done by anti-crime units. So the units were responsible for about 50 percent of gun arrests.

Retired NYPD Deputy Inspector Corey Pegues – also a member of the Black Community – agreed that the anti-crime unit played a large role in getting guns off the street.

“Anti-crime is the preeminent gun catchers on the streets in the city of New York,” Pegues said. “The community can’t have cake and eat it, there was an uproar with stop, question and frisk and now they dismantled the unit. Crime is on the uptick and everybody’s screaming to have them back.”

Meanwhile, AOC says the “uptick in crime” are just “hungry people looking to shoplift food for their families” – when just about every single one of the hundreds of shooting the past few months are gang and drug related.