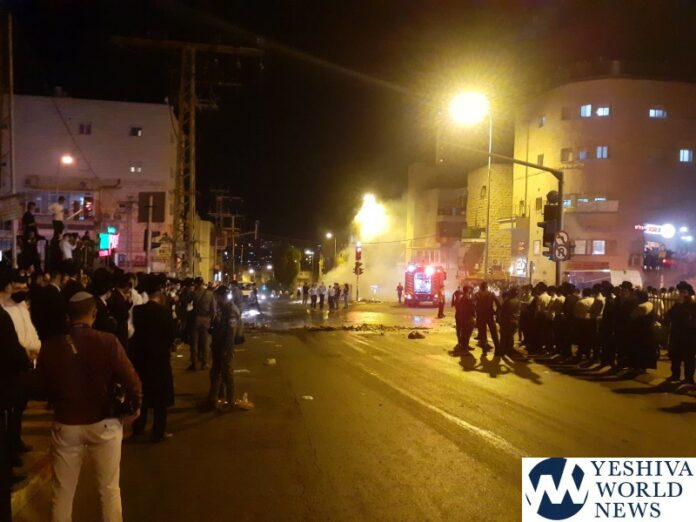 Hundreds of Chareidim took to the streets on Wednaday night, protesting the 100th day of the incarceration of a man named Binyomin Friedman.

As YWN has previously reported, Friedman was arrested for being in a Shul during COVID-19 when he wasn’t allowed to be there.

The court has agreed to release him, but he refuses to do so due to Shabbos.

There is tons of footage documenting horrific police brutality against unarmed protesters tonight.

Meanwhile, things turned dangerous during the Hafganah, when a vehicle attempted to deliberately run over Chareidi protesters on bar Ilan Street in Yerushalayim. 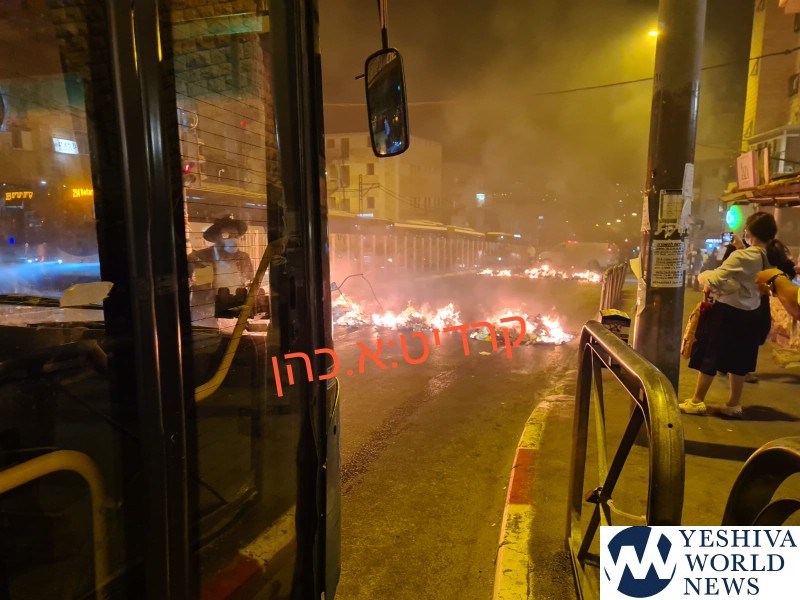 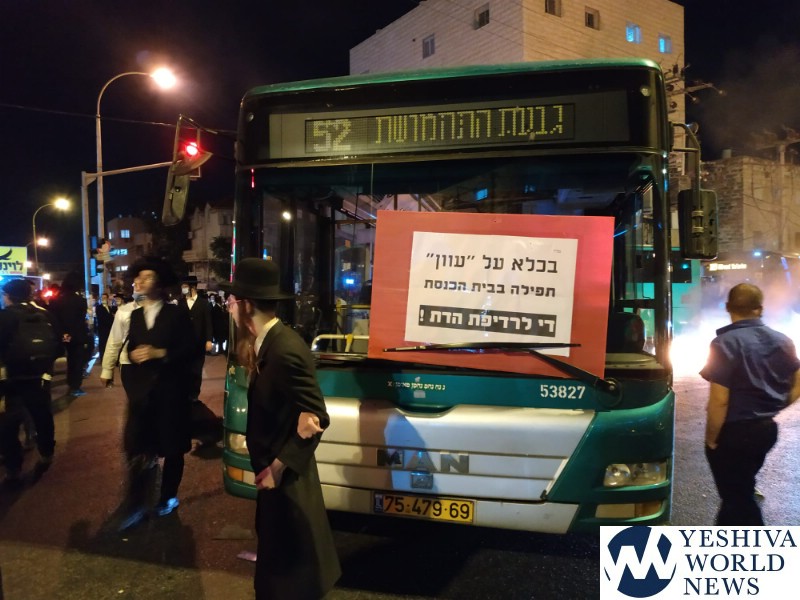 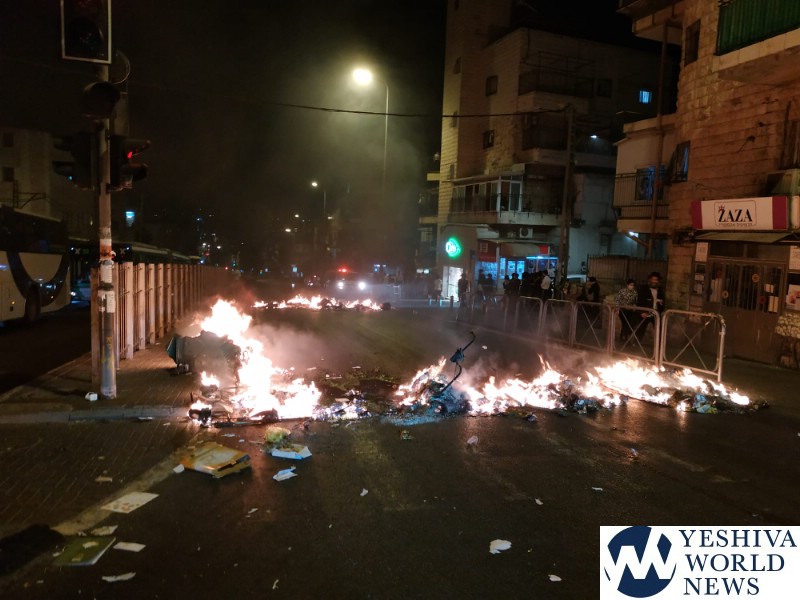 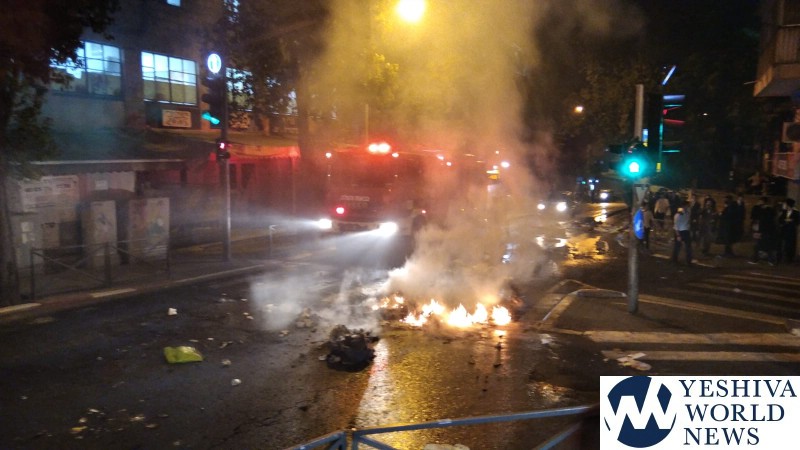