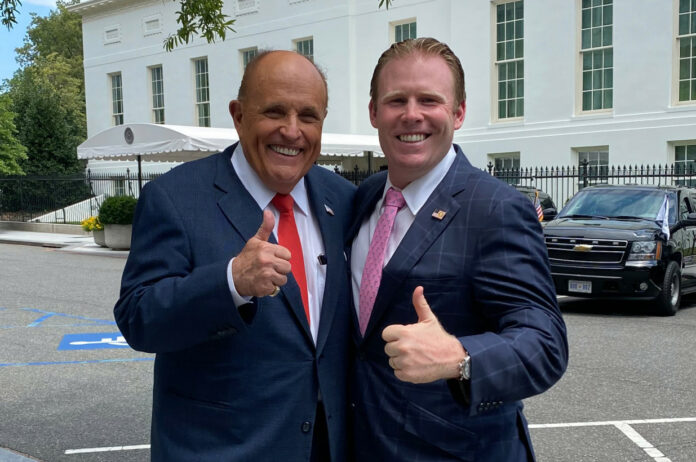 The son of the former mayor told the New York Post, “I am certainly thinking about it. It’s something that a bunch of people that I trust have approached me with.”

Giuliani said Mayor Bill de Blasio’s administration “has failed New York as he does not value the New York Police Department and he does not value what they have done for the city.” He pointed to the disbanding of the NYPD’s plainclothes anti-crime unit as well as budget cuts to the department.

“It’s been terrible to see over the last few years how the city has spiraled. I am afraid if the right candidate doesn’t win in 2021, four more years of de Blasio’s policies will remind us of the 80s,” he said.

The younger Giuliani has been a public liaison assistant to President Donald Trump for the past few years. He told the Post he’s currently focused on getting Trump reelected but he may then shift his attention to running for mayor, something he’s been talking about with his father—who held the position from 1994 to 2001—for the past six weeks.

“I am trying to make sure the president gets over the finish line on Nov. 3rd and then right after that my focus is going to be on how we can save New York City again,” Giuliani said.