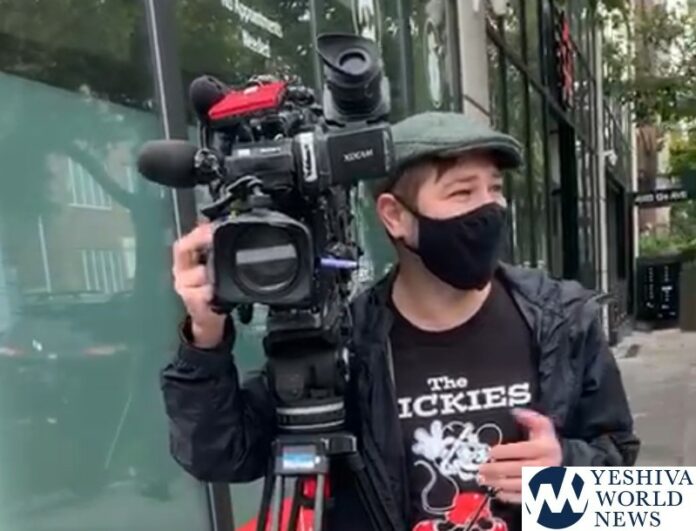 The attached video speaks for itself.

A Boro Park resident filmed a news crew on Tuesday afternoon that was deliberately looking for the 1% of people seen walking on the street without a mask.

Additionally, the news camera did not bother filming a non-Jew without a mask.

News crews have literally flooded Jewish communities around New York City on Tuesday, literally desperate to catch a person without a mask. While YWN in no way condones people not wearing masks, it begs the question why the media never sent the number of news crews currently in Flatbush and Boro Park to any other neighborhood where hundreds of thousands are walking freely without a mask.

We know the answer.