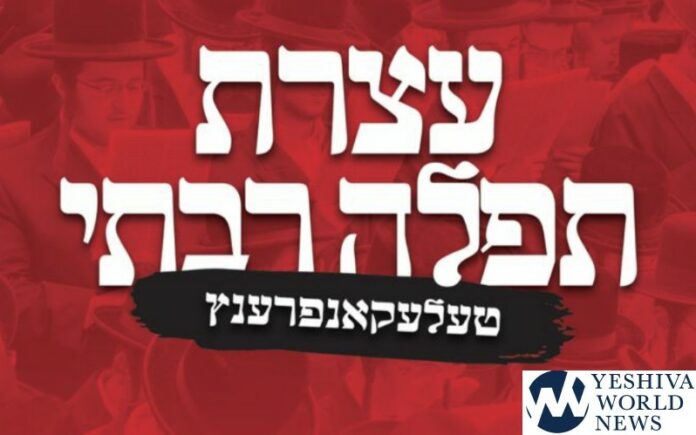 BREAKING UPDATE 1:15PM ET: After more than two hours of discussion on Sunday, the Mosdos have decided NOT to hold an in-person gathering, but to do the entire event virtually (over the phone), this Tuesday.

Exact details will be published when they are available.

A massive Yom Tefillah is being planned for Boro Park this week.

Sources tell YWN that a meeting of major Boro Park Rabbanim was held on Motzei Shabbos, and a decision was made to have the large Atzeres Tefillah.

The decision was made following the forced closure of the Yeshivas and Mosdos due to the Executive Order by NY Governor Cuomo. The closures have resulted in a draconian crackdown by inspectors from numerous city agencies.

The Yom Tefillah is expected to bring out tens of thousands of residents.

Meanwhile, a tweet by a Boro Park reporter caused an uproar after he tweeted unverified and fake news. His tweet read: “Boro Park is holding a protest against the Cuomo lockdown on Monday, based on a decision tonight by rabbanim”.

But this is fake news, as YWN spoke to three people who were at this meeting, and the Rabbanim were very clear over and over: This is NOT a protest whatsoever. This is simply a gathering of Yidden coming together to use their Koach Hatefelah.

Details of this event will be published by YWN when they are available. 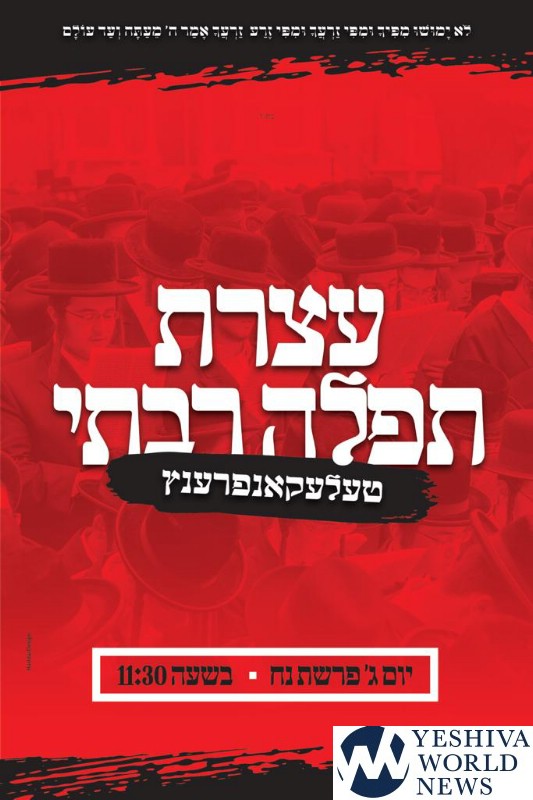 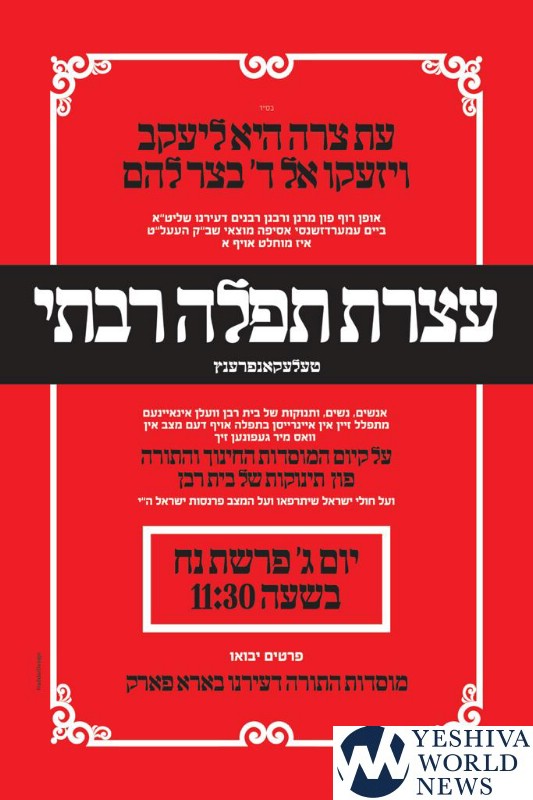