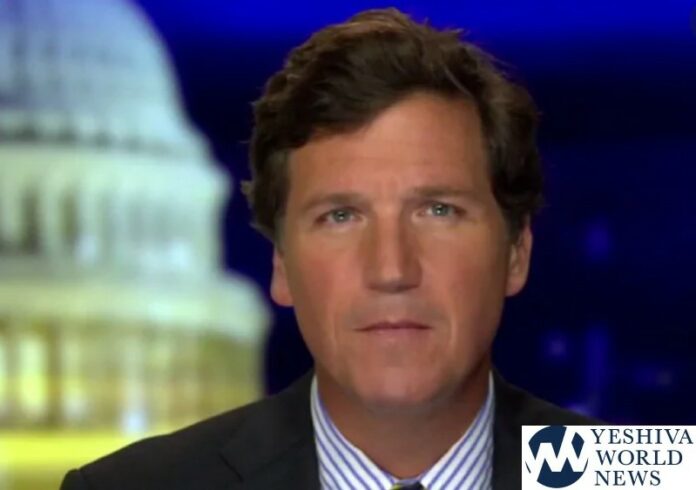 On Thursday, Rudy Giuliani and a number of President Trump’s other lawyers held a press conference on the topic of voter fraud – covered extensively on YWN.

But on Thursday night, Fox News host Tucker Carlson – one of Trump’s biggest allies in the media – repeatedly asked Sidney Powell, an attorney for President Donald Trump, for evidence of the widespread voter fraud evidence she claims to possess, but he says she never provided a single piece of evidence to his show.

Instead, he claims the former prosecutor grew angry and demanded that his show stop contacting her when they pressed her for evidence.

In the press conference, Powell claimed there was “massive influence of communist money through Venezuela, Cuba, and likely China, and interference with our elections.” But she didn’t offer proof.

Carlson’s comments ignited a firestorm of criticism from conservatives on social media who are already upset at Fox News for its early call of Arizona for Joe Biden. Trump supporters are now bashing Tucker Carlson, who has been one of the President’s biggest supporters and defenders every night for the past four years.

Powell responded on Fox this morning:

“No, I didn’t get angry with the request to provide evidence,” the former federal prosecutor said Friday morning during an interview with Fox Business.

“In fact, I sent an affidavit to Tucker that I had not even attached to a pleading yet to help him understand the situation, and I offered him another witness who could explain the mathematics and the statistical evidence far better than I can. I’m not really a numbers person,” she added.

“But he was very insulting, demanding, and rude, and I told him not to contact me again, in those terms,” Powell concluded.