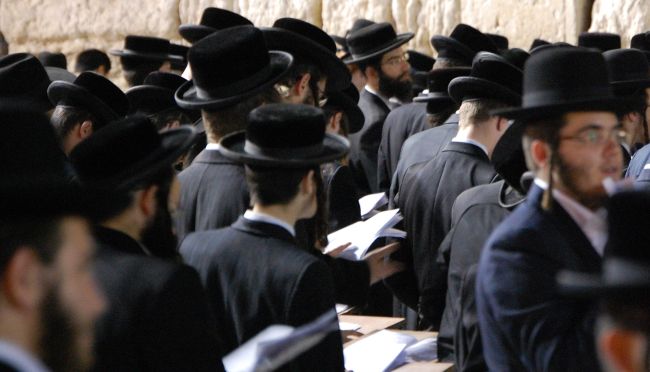 For the first time in Israeli history, the Jewish population of the country has dropped below 74 percent.  According to reports which appeared in Israeli media outlets on Sunday, the drop came as a result of the natural growth of the Arab population and the “other” populations of Israel, while at the same time, there was a drastic decline in the number of Jewish immigrants into the country over the past year.

At the end of 2019, according to the Central Bureau of Statistics (CBS) of Israel, the Jewish population numbered 74.1 percent of the total population of the country. Now, in a recent report by the Israeli Immigration Policy Center (IPC), the number dropped by 0.2 percent to 73.9 percent, thus falling below 74 percent for the first time ever.

The number of Jewish immigrants to Israel over the course of 2020 hit a record low, with only 33.8% of the usual number of new immigrants, according to the IPC. The drop in Immigration was mostly due to the Covid-19 pandemic and the closing of Israel’s borders numerous times throughout the year.

IPC Director Yonatan Jakubowicz said, “This year as well, the proportion of the population that is Jewish continued to shrink at a fast pace… Israel needs to have an immigration policy that will protect its interests as a Jewish and democratic state.”