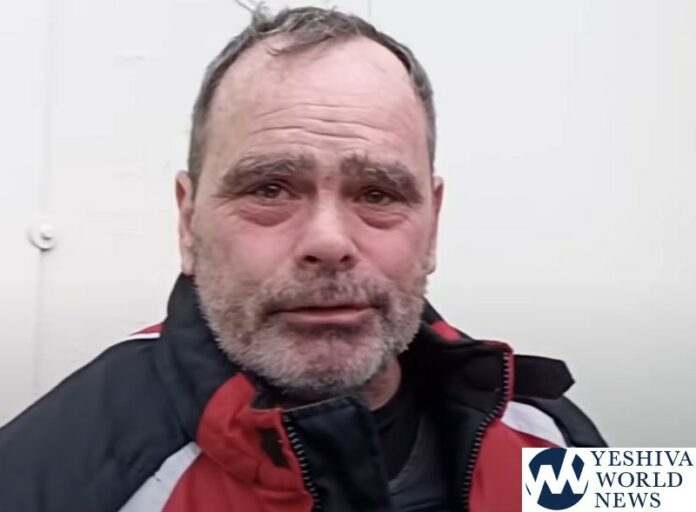 The man who surrendered at the FBI’s Hudson Valley office Monday to face charges in connection with the Jan. 6 U.S. Capitol siege is a retired NYPD officer who had been assigned for a time to work perimeter security at City Hall and at Gracie Mansion, the mayor’s official residence, law enforcement officials with direct knowledge of the investigation told News 4 Tuesday.

Thomas Webster, who is expected to appear in federal court in White Plains later in the day, is accused of using a pipe to attack Capitol Police that day, the officials said. Webster’s attorney, James Monroe, declined to comment Tuesday.

The FBI had released an image, later identified by law enforcement officials as Webster, as part of their ongoing investigation into the violence last month.

New Photos: #FBIWFO is seeking the public’s assistance in identifying #145-AFO who made unlawful entry into the US Capitol & assaulted law enforcement on January 6th. If you have info on #145-AFO, call 1800CALLFBI or submit info to https://t.co/t8G7LO4hxu https://t.co/sX0CawLmee pic.twitter.com/BcKR9zxk8x