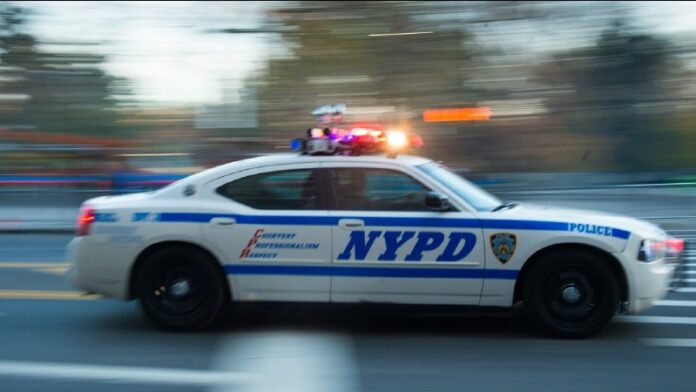 The NYPD on Thursday announced that for the month of February, New York City saw continued reductions in almost every major index crime category.

The overall index crime fell 26.5 percent compared with February 2020, according to the NYPD.

According to police, the prevalence of gun violence in New York City remains a central focus for the NYPD as investigators continue to work closely with their local, state and federal partners to build strong cases against those who traffic, sell or use illegal firearms.