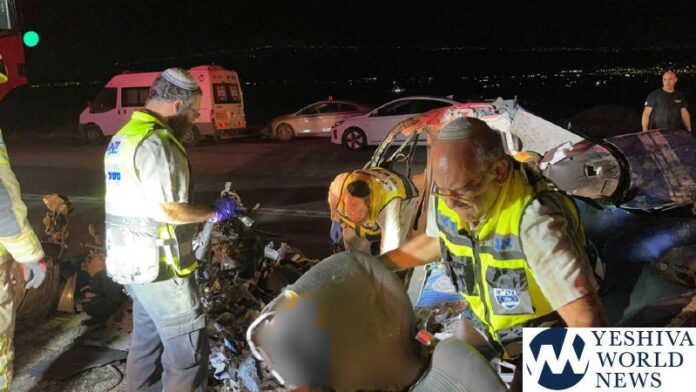 Shlomo Rotenberg, z’l, 22, a Biala chassid and talmid of Yeshivas Shaarei Torah in Jerusalem, was killed in a head-on collision on Monday, a week before his wedding.

Shlomo, z’l, was on his way to daven at kivrei tzaddikim in Israel’s north ahead of his wedding when the private car he was driving toward Meron was involved in a head-on collision with a truck. The car was completely crushed and Shlomo, z’l, was killed instantly. The truck driver was lightly injured in the accident.

Emergency rescue forces pronounced Shlomo’s death at the scene and his body was extricated from the car in a complex operation using hydraulic tools.

Shlomo’s friends tearfully told Kikar H’Shabbat that Shlomo, whose aufruf was set to take place on Shabbos, utilized every free moment to learn Torah and perform chessed, adding that hours before the tragic accident, he was at the yeshivah, learning with hasmada.

Shlomo, z’l, was born and grew up in Yerushalayim. His father, Rav Mordechai Rotenberg is the mashgiach of Yeshivas Toras Chaim in Yerushalayim and his grandfather was the famed mechanech, HaRav Yehudah Yonah Rotenberg, z’l. 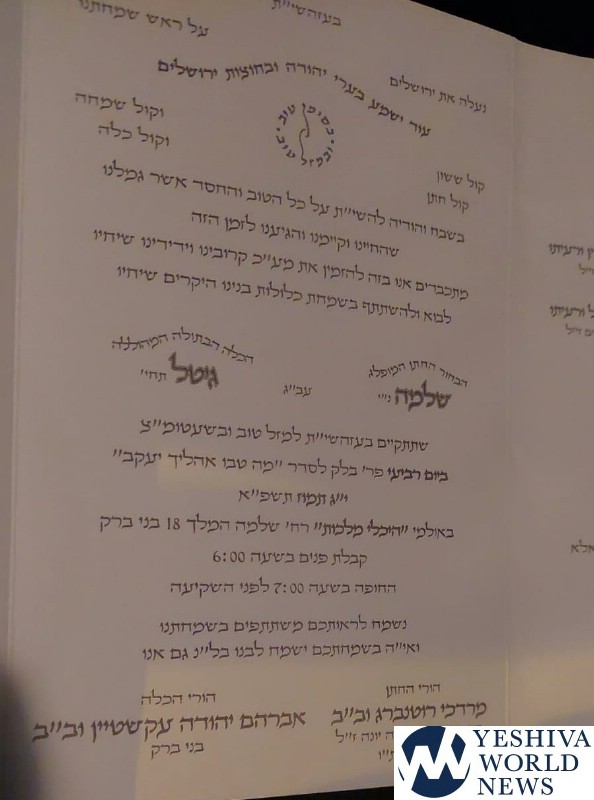 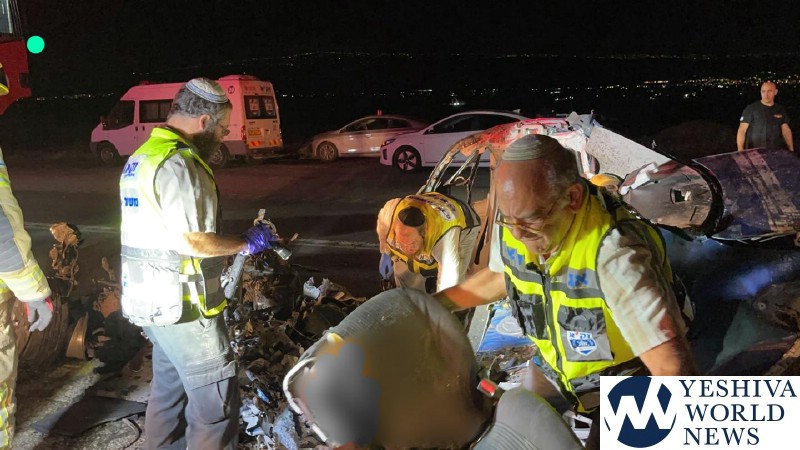 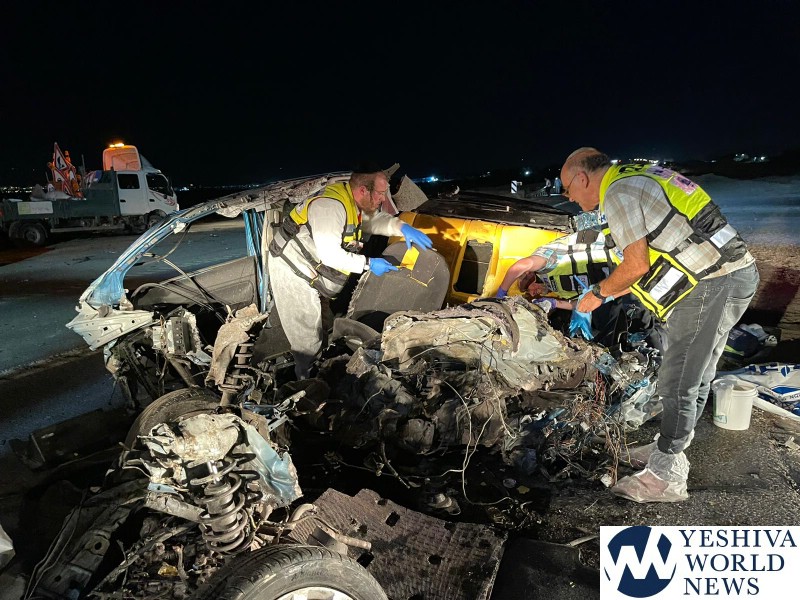