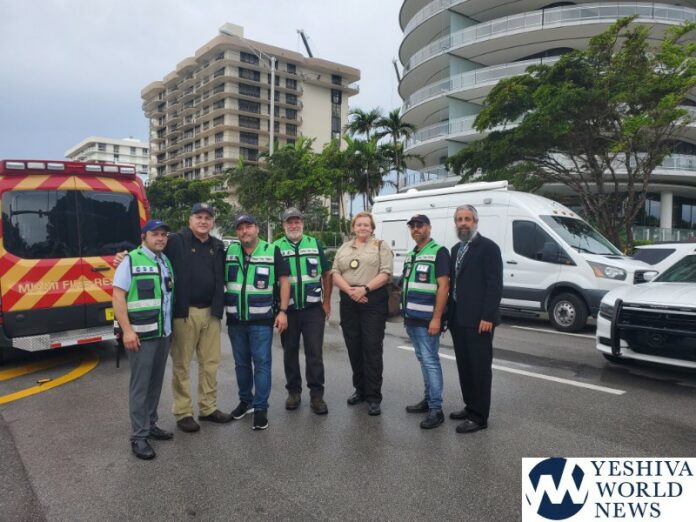 The Mayor of Bal Harbour said Monday that all death-related Jewish customs and laws are being practiced at the site of the Champlain Towers South collapse in Surfside, Florida.

“To clarify, all of the Jewish customs and laws related to passing and the way you handle the deceased are being observed and respected,” Mayor Gabriel Groisman told CNN’s Poppy Harlow Monday.

Groisman said there is a team of around 20 people on the ground who are ensuring remains and bodies are handled properly.

“I just walked out of a meeting of about 20 people in charge of making sure that any remains or bodies that are found, from the moment they are pulled out of the site, are not just treated with respect but in accordance to Jewish law and it’s important for families to know that,” Groisman said.

YWN spoke to Police Chaplain Mark Rosenberg, who heads the Chesed Shel Emes division of Florida. Rosenberg says that besides that every body is being treated with the utmost respect and care for Kavod Hames, the body parts that are being found are being treated the same way. 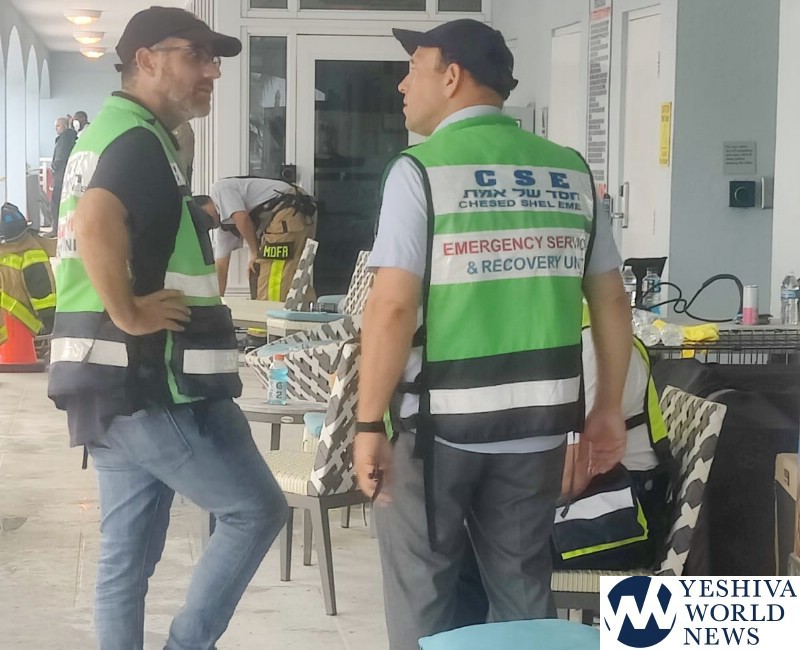 “We are extremely grateful to our Federal, State and local partners who are working together with us during this tragedy”, Rosenberg said.

“We have no words to thank our Governor, Senators, members of Congress, local Mayors and of course all our first responders from Hatzalah of South Florida, Police, Miami Dade Fire Rescue, and ZAKA. The cooperation is incredible, and our deepest gratitude to them for their deep sensitivity to the Jewish customs and laws.” 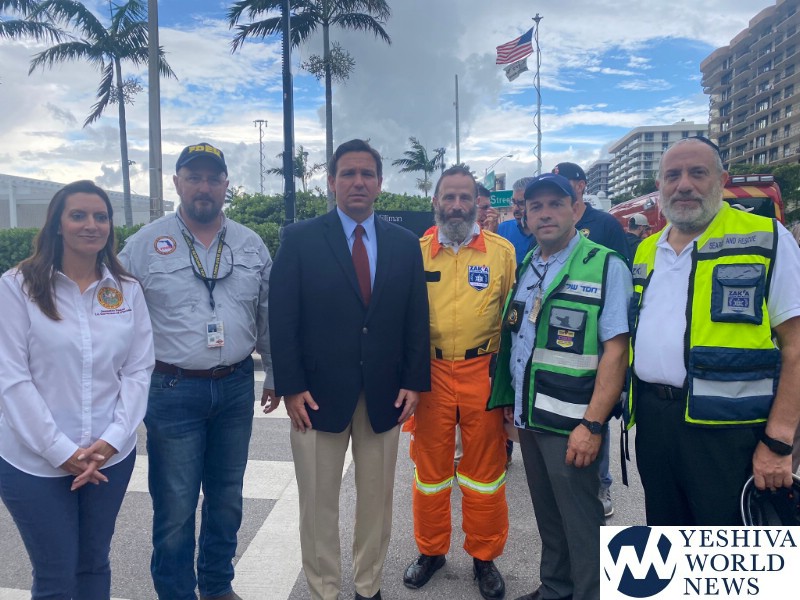