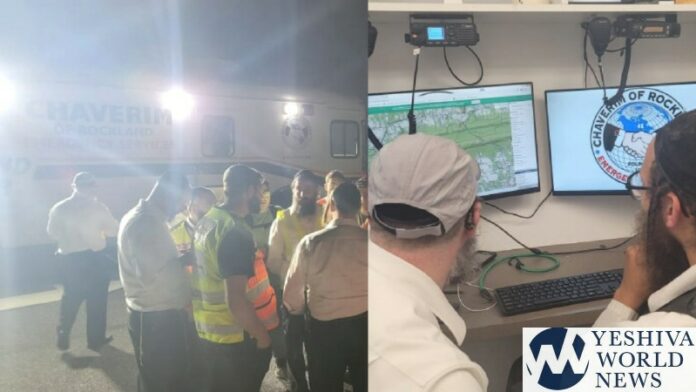 A missing camper was Bichasdei Hashem found by Rockland Chaveirim after an intense search in a forest in Pennsylvania, Wednesday night.

A highly trained search team from Chaveirim traveled around three hours, established a command center, and deployed search teams into an “Appalachian Trail” near Wertzville, PA. They were searching for the missing 15-year-old boy, who was part of a camp on a field trip.

The boy was missing for around seven hours.

Thankfully, he was found by Chaveirim at around 11:30PM and was in good health.

A plane from Hatzolah Air was already being launched to bring the parents who are out of town to the area. B”H, their services were not needed.

The family reached out to YWN and asked that in their names a special thank you in given to the following agencies and organizations who jumped into action to help find their missing son: 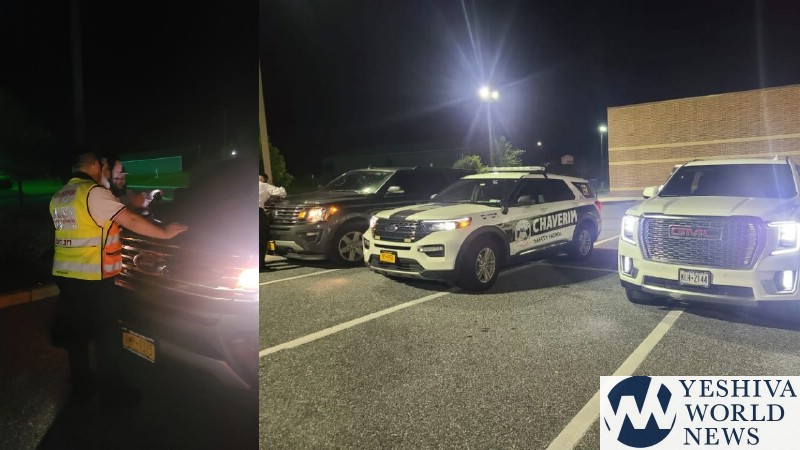 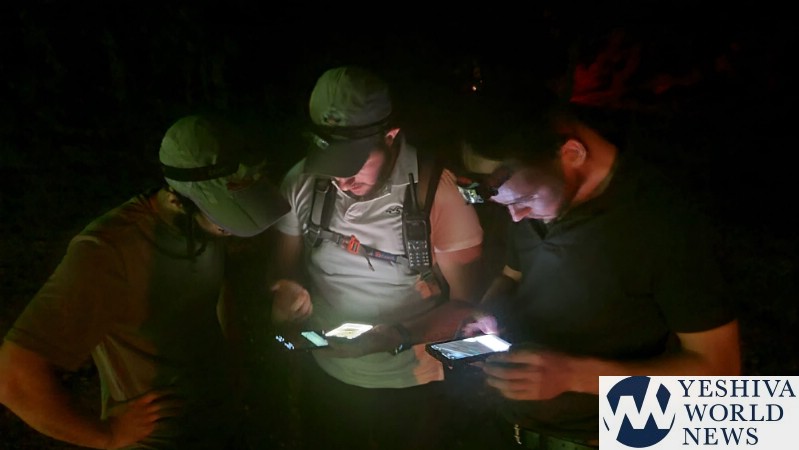 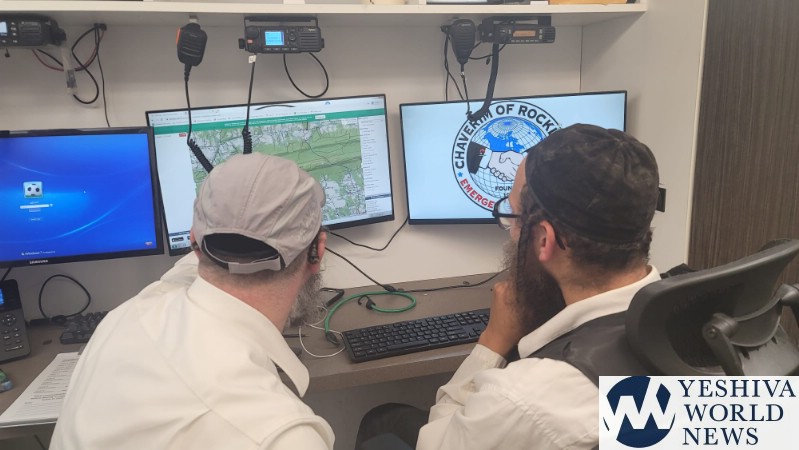 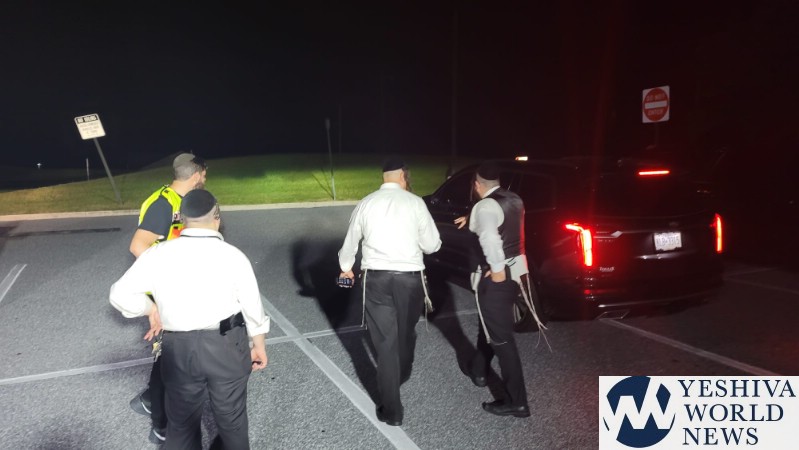 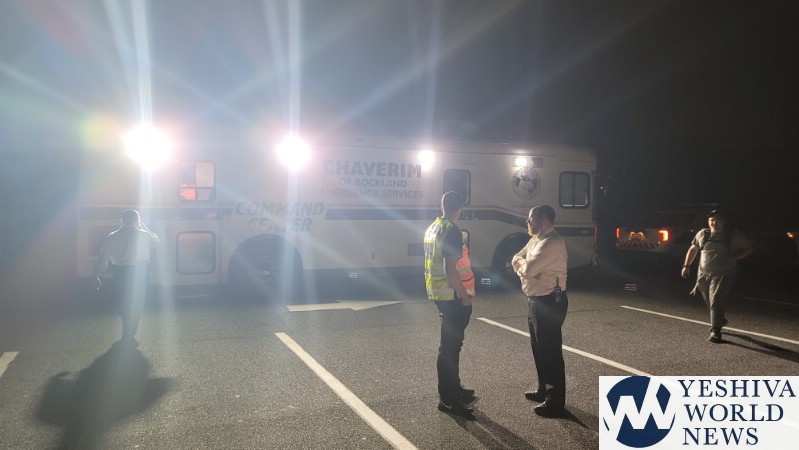 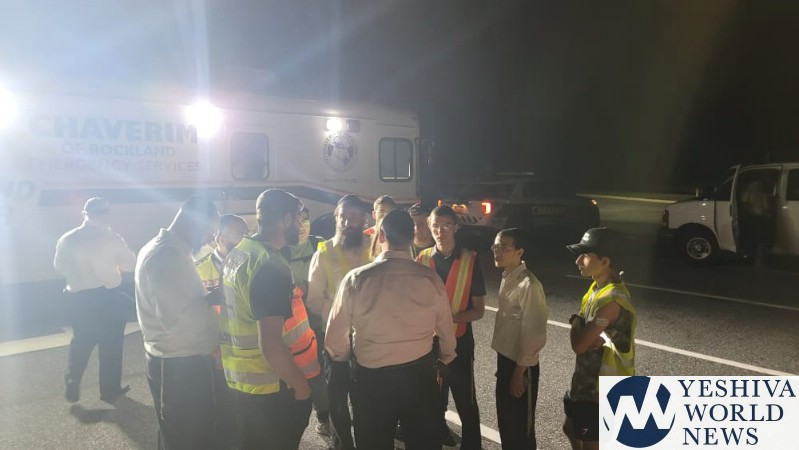