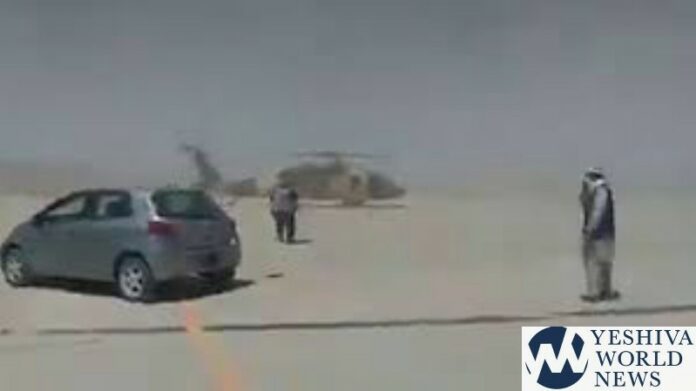 A video of a Blackhawk helicopter moving on the ground at the Kandahar airport has surfaced triggering the speculation whether the Taliban have trained pilots among them. The video, however, does not show who was controlling the helicopter and the Blackhawk, in the course of the video, does not take off the ground.

In the recent Taliban offensive in which the Afghan army was decimated and the country fell to the hands of the Taliban, the Taliban managed to seize most of the weapons, equipment left behind the Afghan forces. And many of them are what the US military gave the Afghan army.

The US has earlier said that there is no perfect estimate of what all the Taliban have plundered but they might have 2,000 armored vehicles, including US Humvees, and up to 40 aircraft potentially including UH-60 Black Hawks, scout attack helicopters, and ScanEagle military drones, in their control.