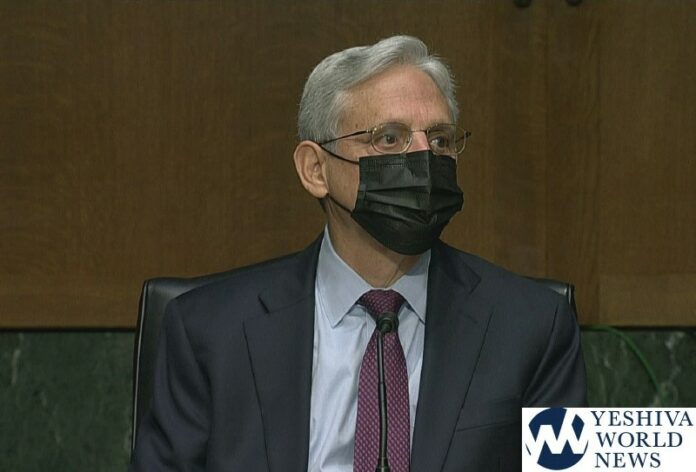 Attorney General Merrick Garland on Wednesday clashed with Republican senators over the Justice Department’s efforts to crack down on violent threats against school boards, with one GOP member telling the former judge, “Thank God you’re not on the Supreme Court.”

Sen. Tom Cotton (R-Ark.) made the remark during a heated exchange in which the senator tried to tie the Justice Department’s new school board policy to an incident in Loudoun County, Va., where a teenager was accused of assaulting a fellow student in a school bathroom.

“This testimony, your directive, your performance is shameful,” Cotton said. “Thank God, you’re not on the Supreme Court. You should resign in disgrace, judge.”