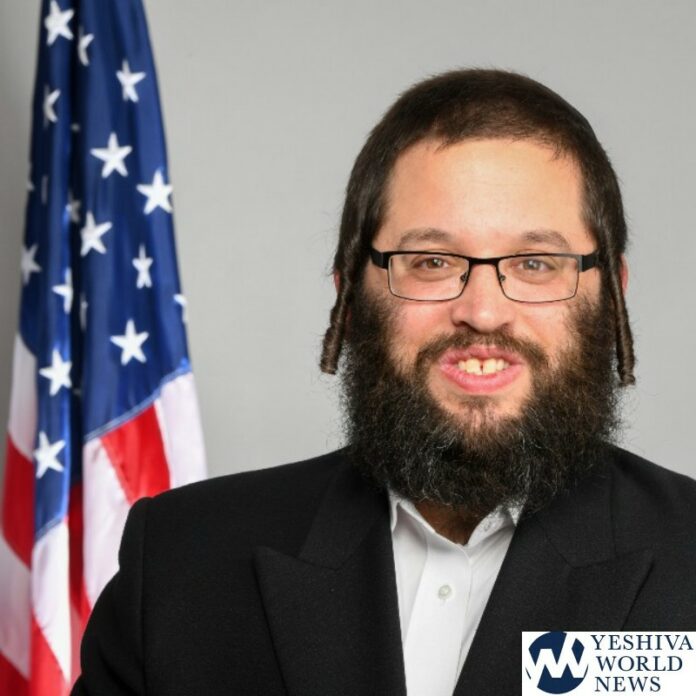 Ringel has a 20-year track record of advocating for frum Jews and serving as a bridge between the community and government in a very effective way.

He first served as community liaison to former Councilman and now-State Senator Simcha Felder where he represented him in community board meetings and police council meetings. In 2009, Ringel was hired by Bill de Blasio as his Jewish outreach director in the Office of Public Advocate and joined him when he became mayor.

Ringel stood out as a loyal and trusted advisors to the former mayor and served as the community’s representative in City Hall in one of the most challenging times for frum Jews in the city. He always had an open door and effectively used his position – first at the Administration for Children’s Services and later on as Assistant Commissioner of the Mayor’s Community Affairs Unit – to assist every individual who reached out for help and worked tirelessly to protect the community’s rights and advocate for its needs.

District Leaders are volunteer positions and select candidates for judgeships in Civil and Supreme Court and help them get on the ballot. They also serve as a member of the county party’s executive committee, which votes for the party’s leadership. 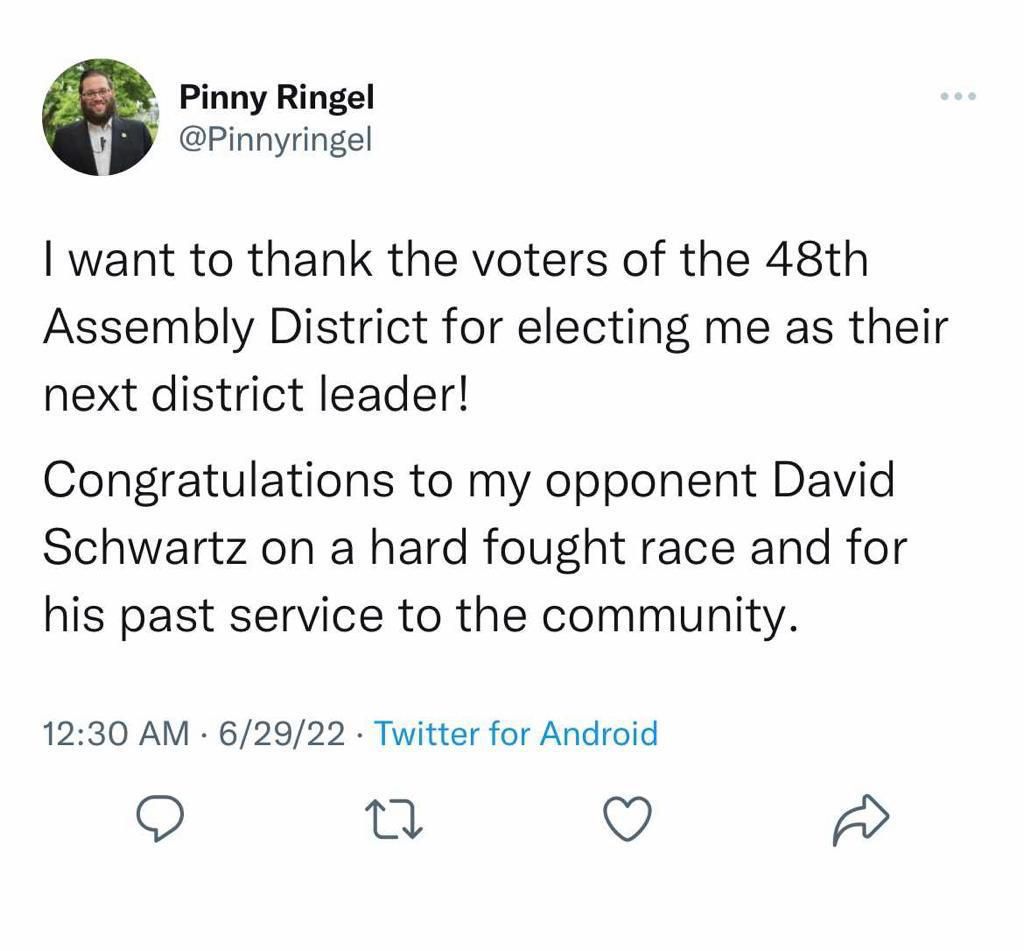 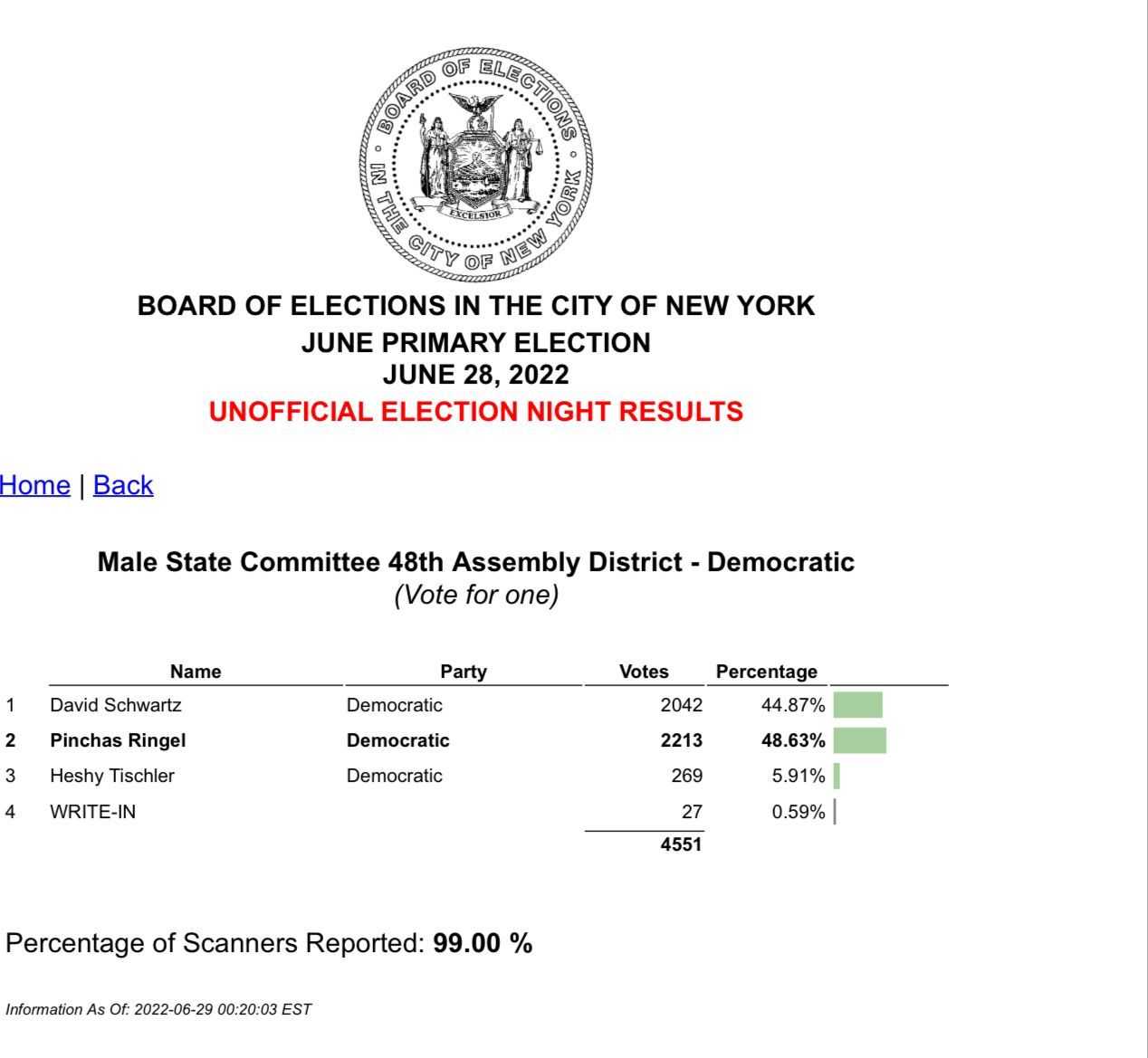