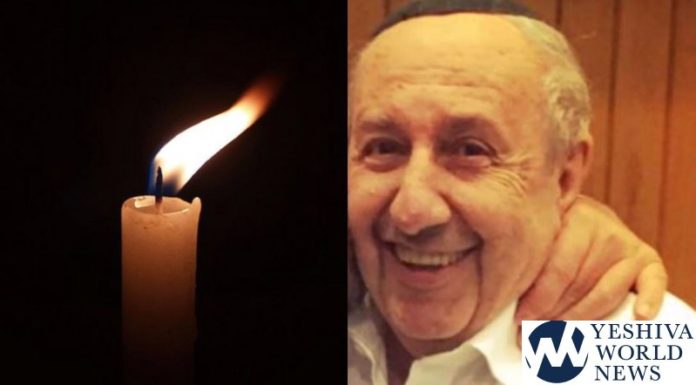 After long and difficult search efforts, the body of the missing Jewish man, Rabbi Chaim Ashkenazi, was found in Mexico on the site of the collapse of the office building where he was killed during the powerful earthquake last Tuesday that killed more than 400 people.

Rabbi Chaim Ashkenazi was Mechutan with the Chief Rabbi of Mexico, Rabbi Shlomo Tawil. Another missing person was found healthy and well, not in the area of ​​the earthquake.

As YWN had reported, Mexico Hatzolah was on the scene moments after the quake sifting thought the rubble and desperately trying to locate the man. Zaka later joined Hatzolah in the search efforts.

Tragically, his body was located just after Rosh Hashanah began.