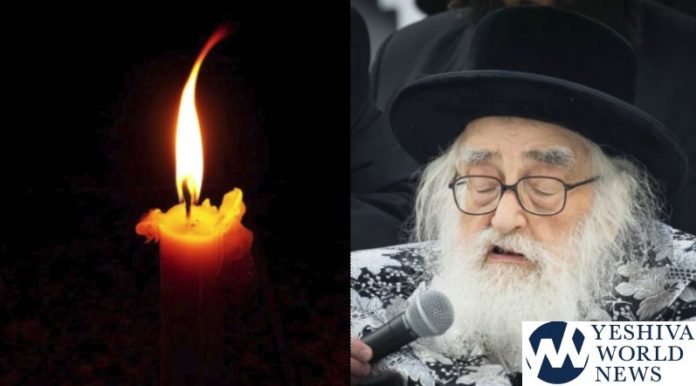 YWN regrets to inform you of the Petira of the Vishnitzer Rebbe of Monsey, Hagaon HaRav Mordechai Hager ZATZAL. He was 95.

The Rebbe was Niftar on Friday morning, with his children at his bedside at Mount Sinai Hospital in Manhattan. He had been in and out of the hospital for the past few months. many times his condition turned critical but miraculously, he was stabilized. This past week his condition continued to deteriorate with his blood pressure dropping. His children were called to his bedside, and on Friday morning he was Niftar as Viduy and Shema were recited during Yetziyas Neshama.

The Rebbe was the elder of the Admorim today.

The Rebbe was known for his devotion to learning Torah: Learning around 18 hours a day and asking his Chasidim to study at least two hours every day.

He has thousands of Chassidim around the globe.

The Rebbe, Hagaon HaRav Mordechai Hager ZATZAL, was born in 1922.

The Levaya will be at 12:30PM on Friday afternoon from the Vishnitzer Bais HaMedrash in Monsey. There will be no Hespeidim as is the Minhag in Vishnitz. The Kevura will be in the Vishnitzer Cemetery in Monsey.

PHOTOS: New York State Police waiting outside the hospital to escort the Aron to #Monsey for the Levaya

VIDEO/PHOTOS: Aron of the Vishnitzer Rebbe ZATZAL arriving in #Monsey

WATCH: The Aron is transported from the Shul to Tahara 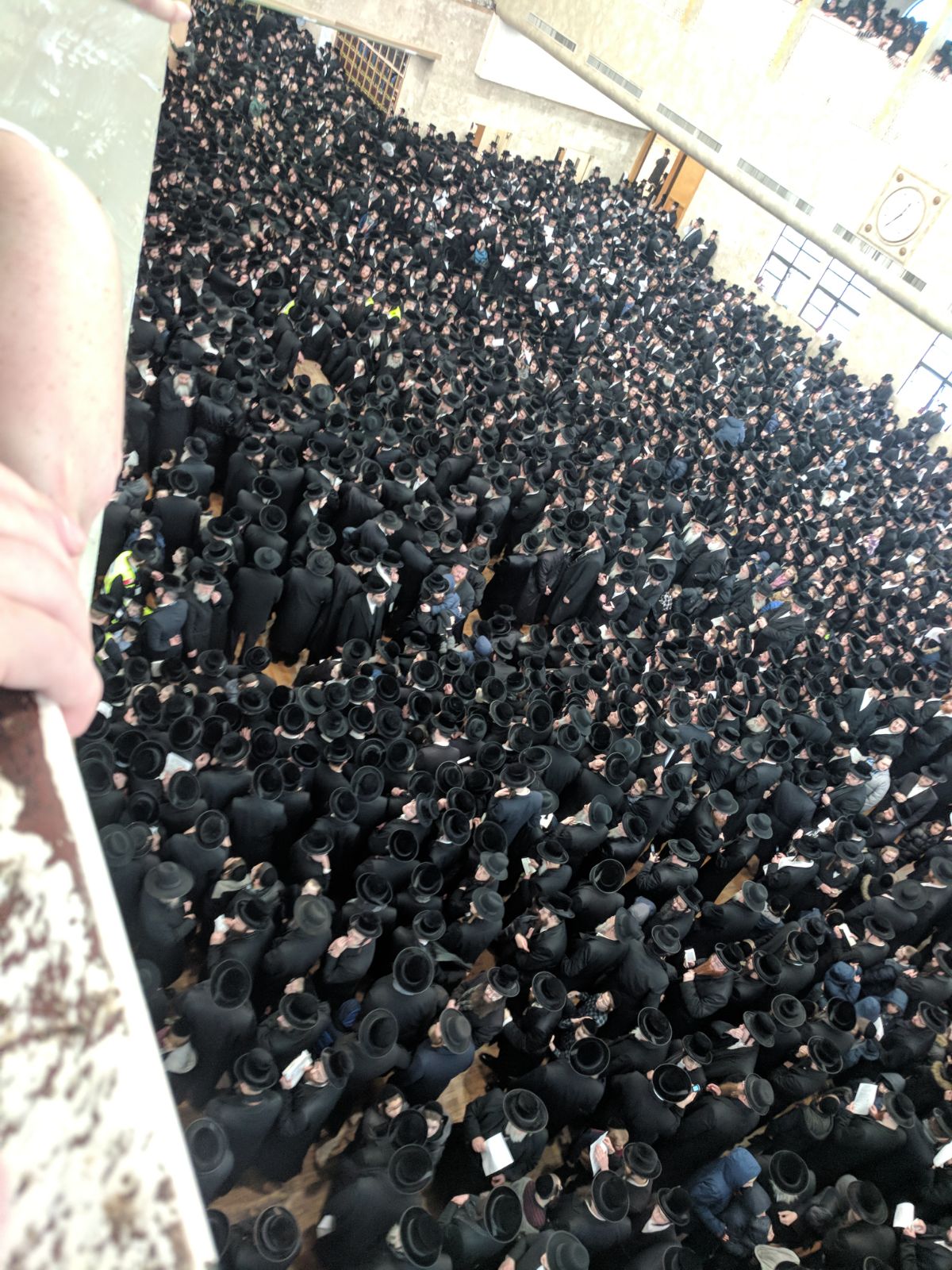 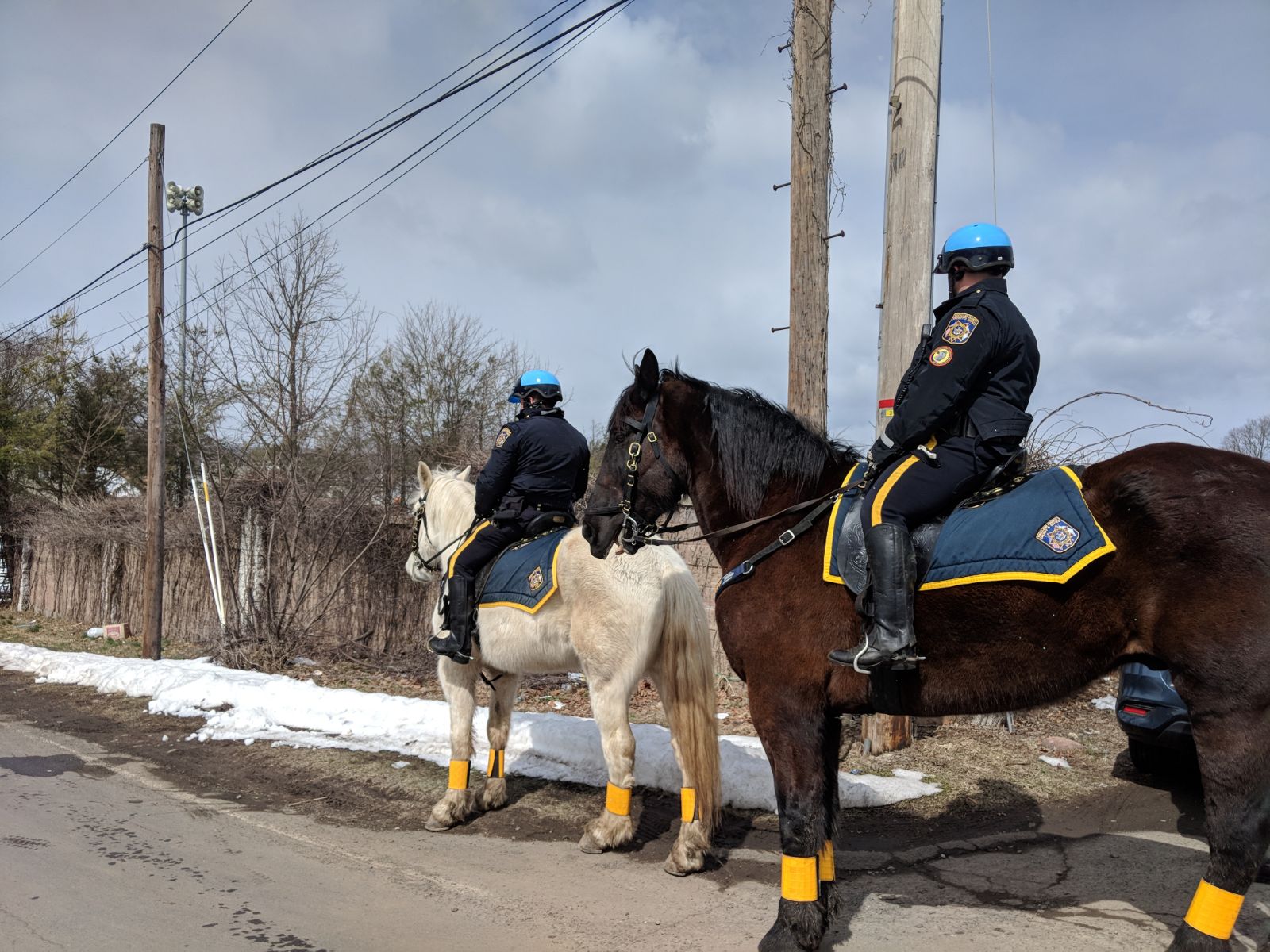 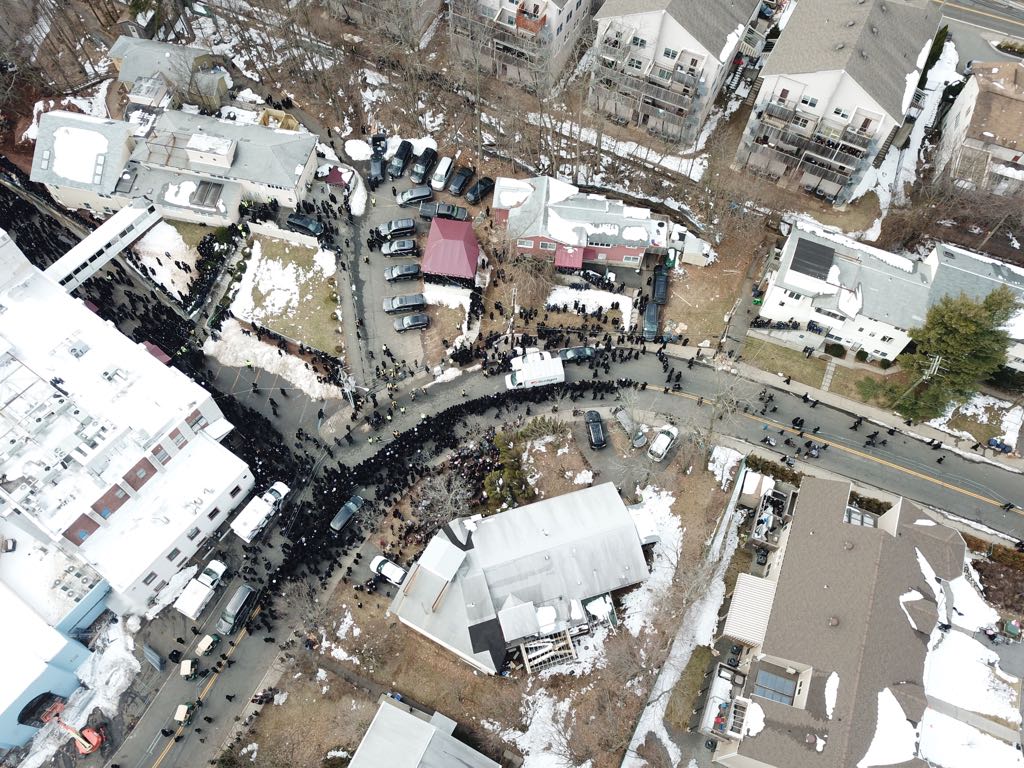 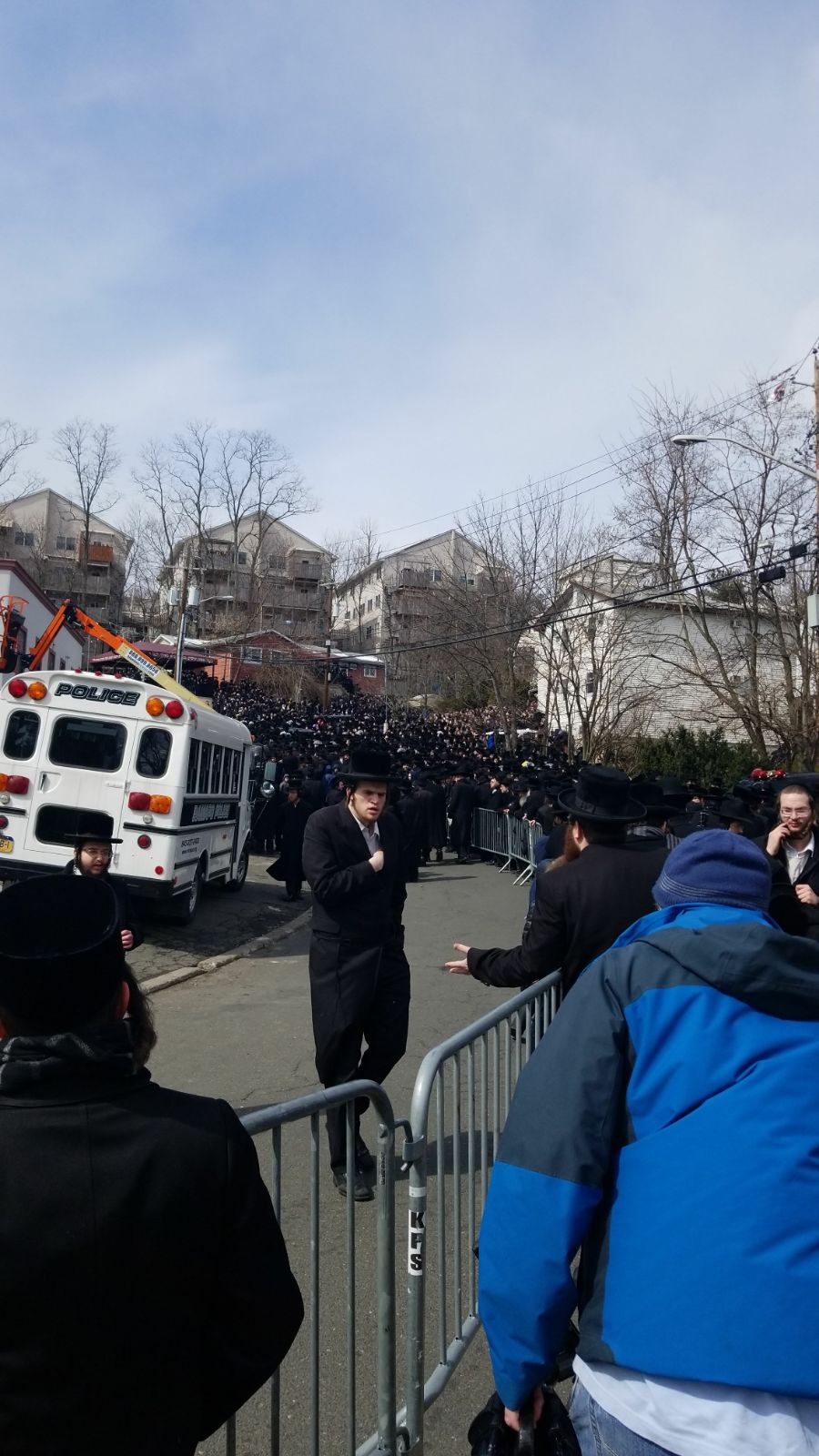 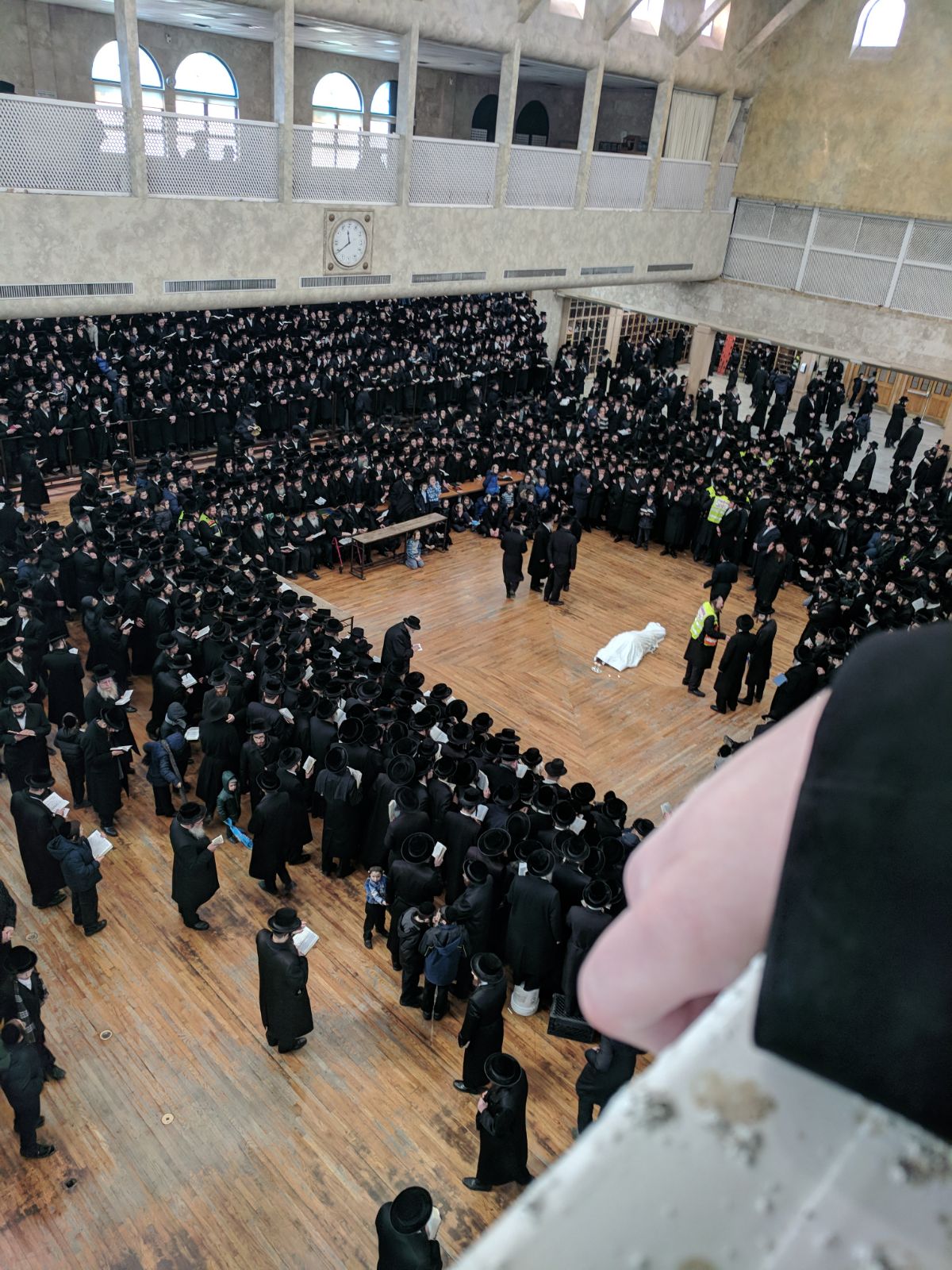 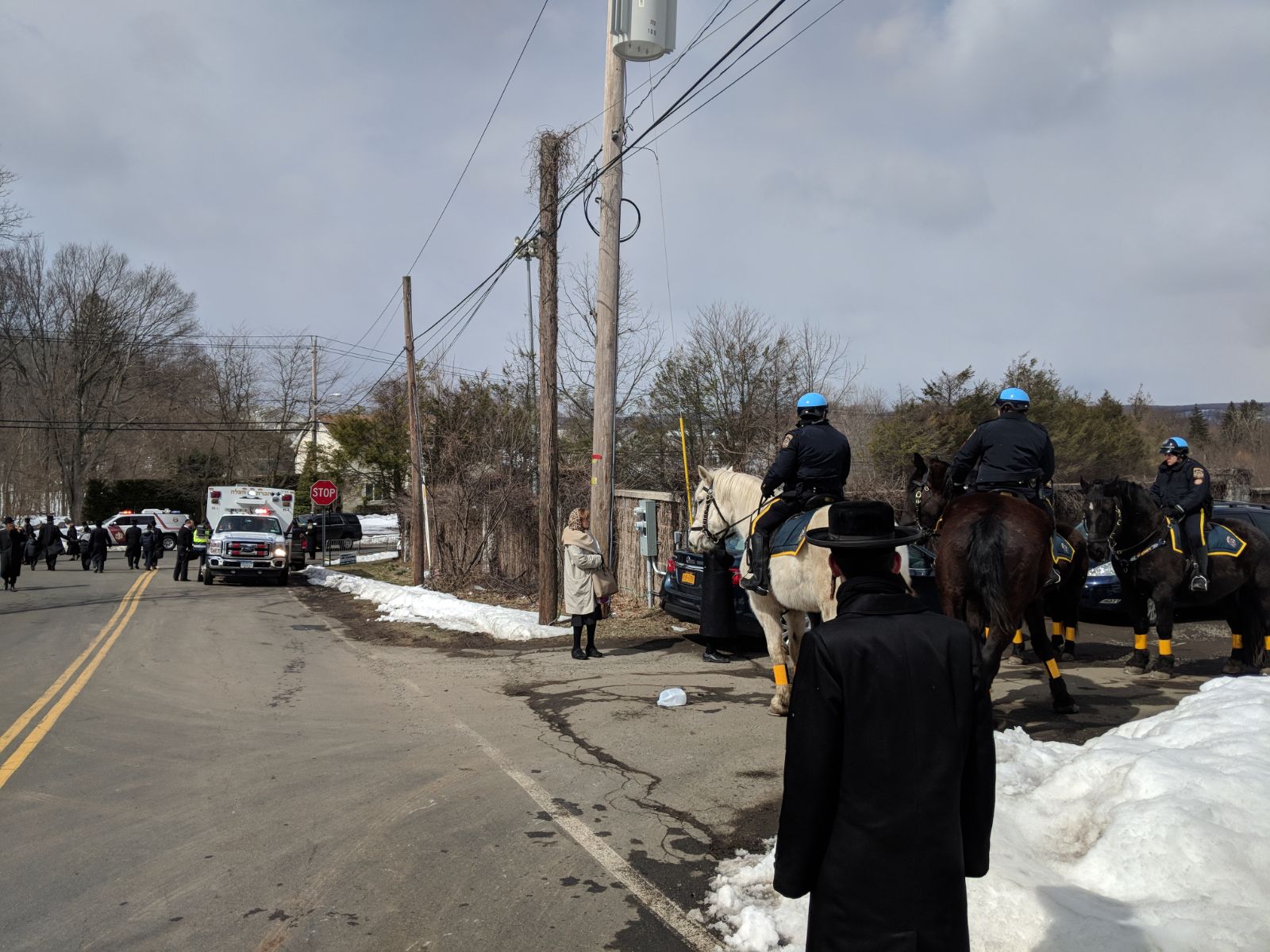 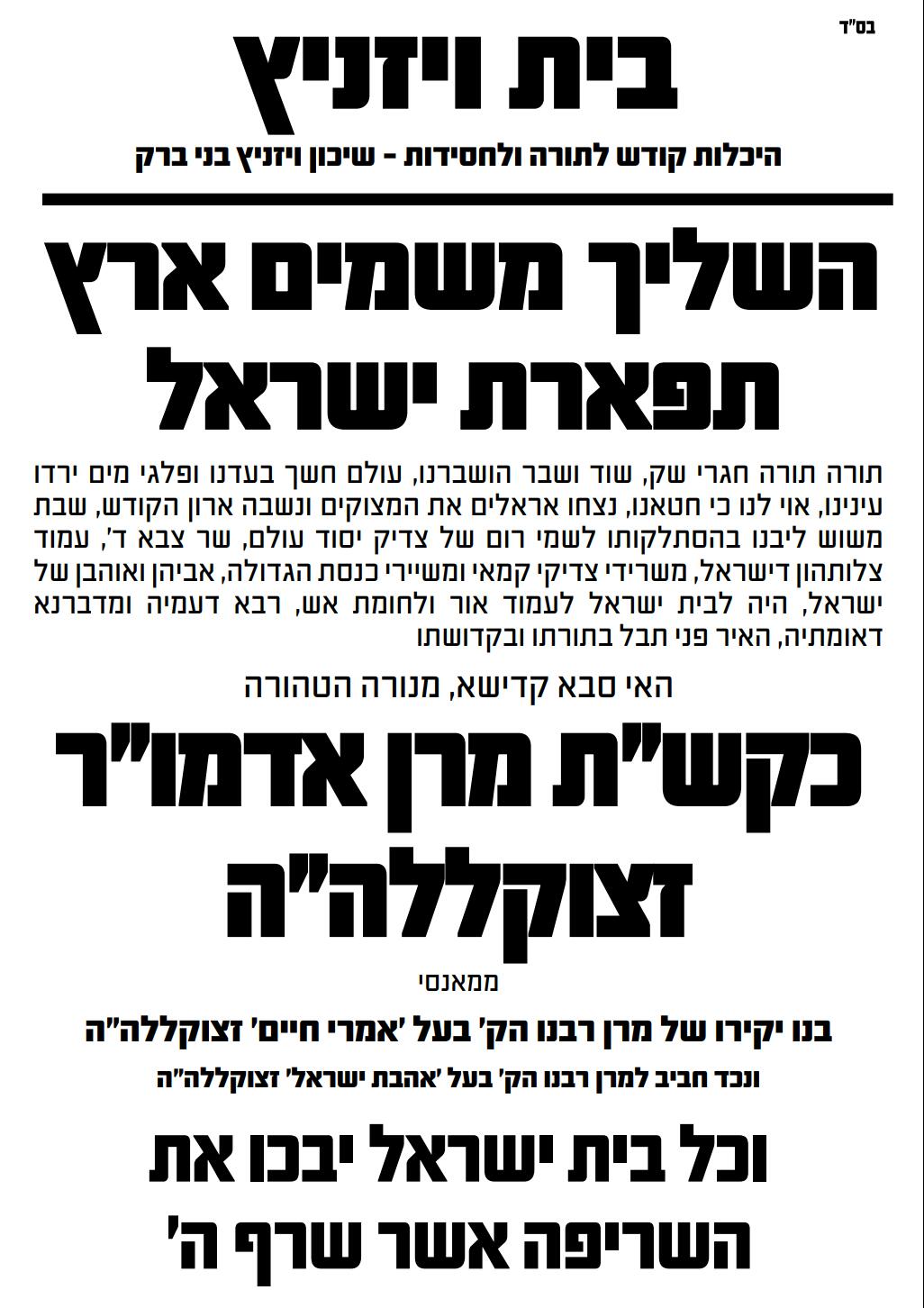 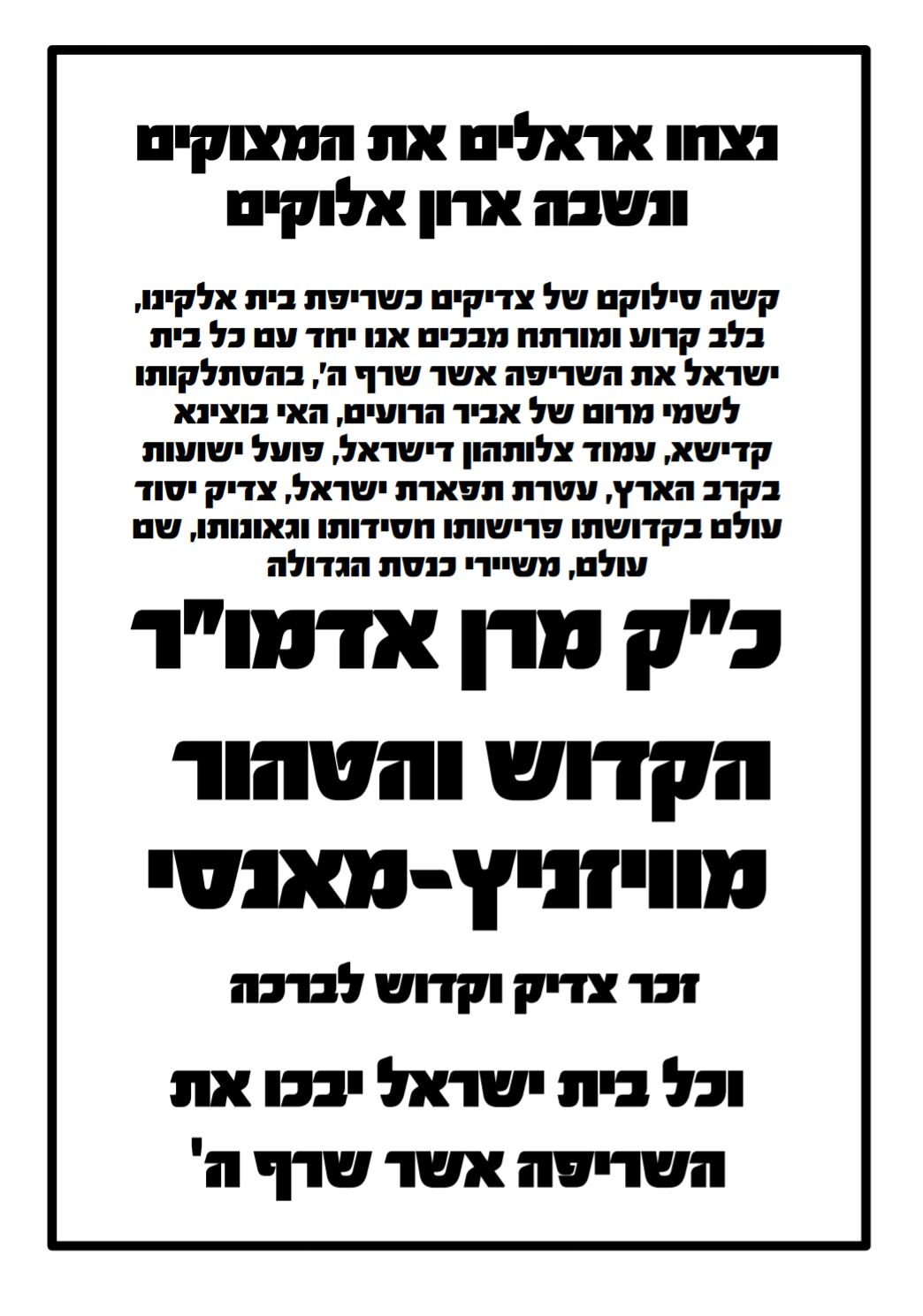 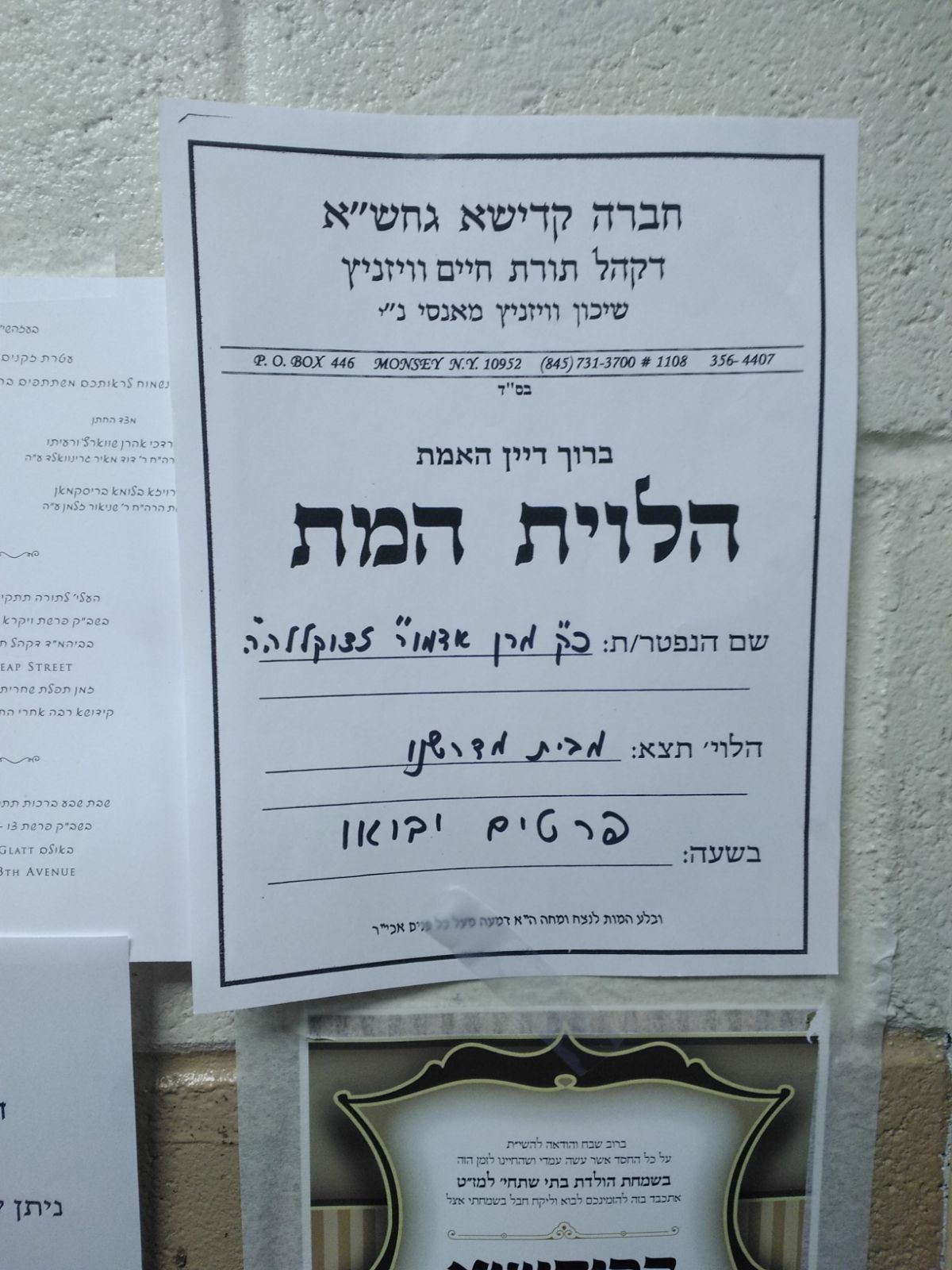 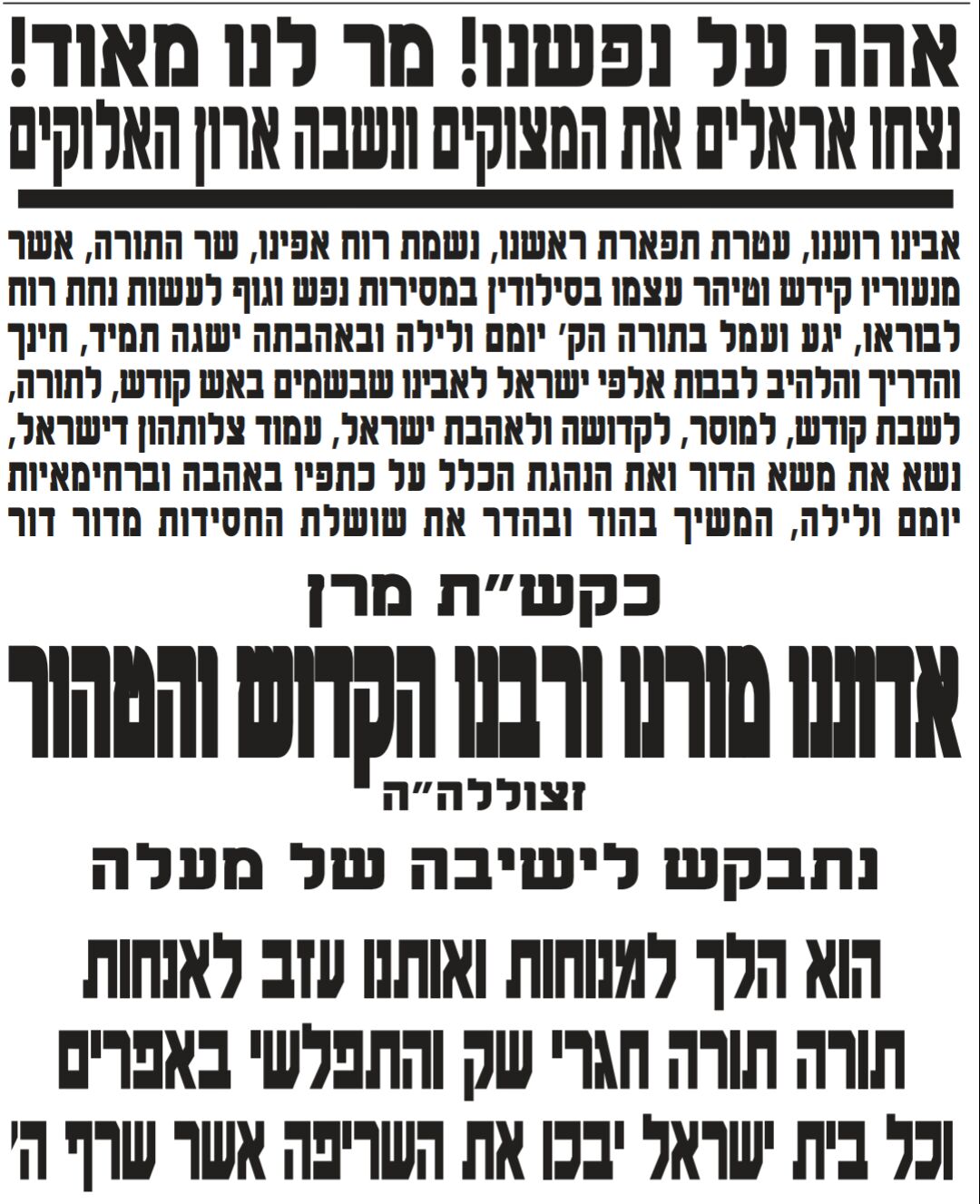