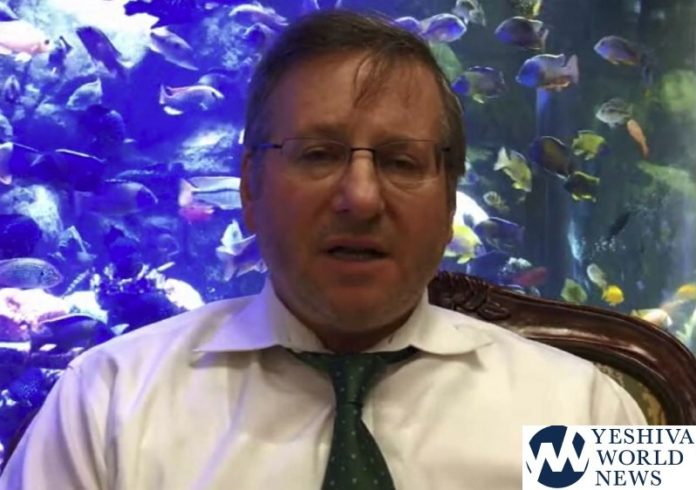 Dr. Richard H. Roberts, the noted Orthodox Lakewood businessman and philanthropist has recently decided to tackle the “anti-vaxxers”. Roberts, who is well known in Lakewood, makes a massive carnival every Chol Hamoed Sukkos and Pesach for the entire community – free of charge. This year, he released a statement telling people who have not vaccinated their children that they are uninvited and should not bring their children there (see flyer below).

Rabbi Hoffman and Dr. Roberts were responding to an unsigned email which was sent out asking people in Lakewood to join a “coalition” that will essentially force Lakewood schools to take in children whose parents refuse to vaccinate their children. The email further states that, “this coalition depends on a collective voice and will not be launched until we reach a minimum of 250 families. If you live in Lakewood and have made a decision not to vaccinate your children, we encourage you to please take a few moments to sign up to join the coalition…”

“The email could adversely affect the support of Torah Mosdos”, Rabbi Hoffman wrote.

“If people find out that Bnei Torah in Lakewood denigrate the views of leading doctors and pediatricians – it could lead to an erosion of financial support for the Torah Mosdos in Lakewood. Many of the pediatricians in Lakewood have attempted to address this fallacious view, but to no avail. What is necessary is for the leading Rabbonim in Lakewood to put a stop to this madness?”

Roberts has now taken his campaign even further – and released a video (published on TLS exclusively) slamming the anti-vaxer movement in the Frum Community.

Rabbi Hoffman has previously taken on the vaccination issue following the publication of a Sefer titled “Alternative Medicine In Halacha”, written by a Rabbi Rephoel Szmerla. 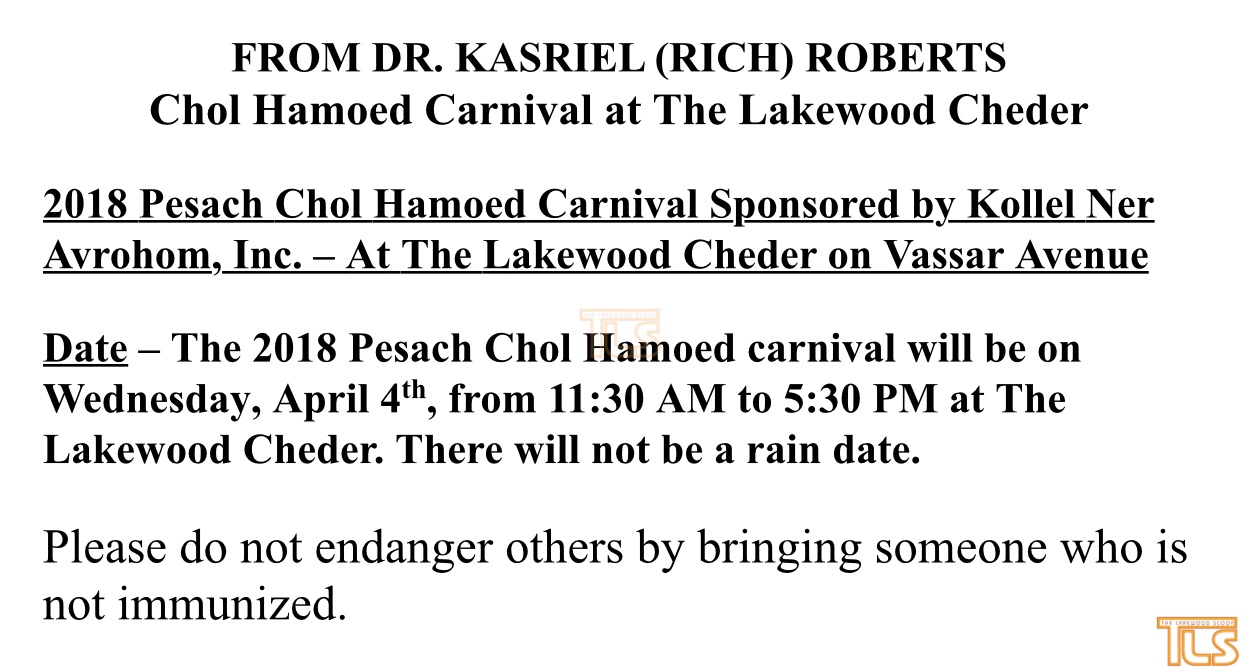