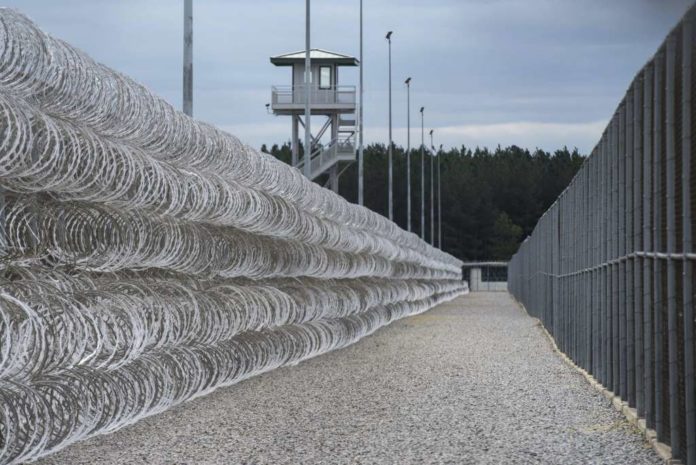 An inmate denies escaping a Tennessee prison and returning with contraband to sell on the prison’s black market.

The Knoxville News Sentinel reports 37-year-old Robert Fusco pleaded not guilty Tuesday to the allegations. An indictment says Fusco is among eight people, including two former correctional officers, who were indicted this month in the scheme.

It says Fusco was serving time for aggravated kidnapping when he escaped in January. He was caught sneaking in days later with drugs, cellphones and tobacco. Three other inmates are charged with helping him.

It’s unclear if anyone has legal representation.