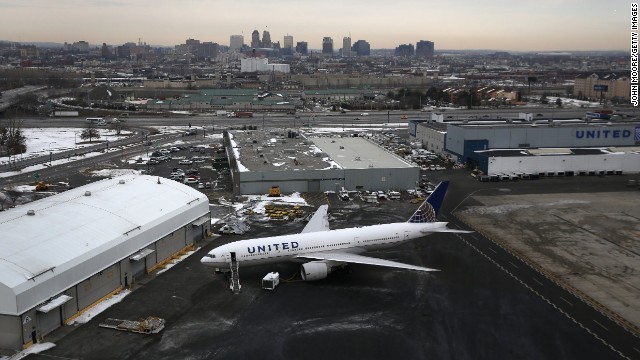 A brief ground stop was ordered at Newark Liberty International Airport in New Jersey on Tuesday evening due to drone activity, in the latest incident of the unmanned aircraft affecting commercial air travel.

Two drones were spotted around 3,500 feet above Teterboro Airport in Bergen County, prompting a police helicopter search around the airport.

Pilots described seeing what “looks like a drone” within 30 feet of the plane on its final approach, Air Traffic Control audio obtained from LIVEATC.NET revealed.

“Missed the drone by about 30 feet off our right wing,” one pilot said.

All arrivals to Newark airport were placed on hold for a few minutes around 5:30PM, but resumed around 5:45 p.m.

All inbound flights were being held at their origin until 6:45 p.m. in order to clear the backlog.

Brett Sosnik was on a United Airlines flight bound for Newark when the pilot told passengers that they would be circling in the air because of a drone spotted in Newark airspace. Sosnik, who was returning from the Bahamas, said his plane circled for about half an hour.

“I was looking around trying to find a drone in the air when we were closer to landing, but I didn’t see anything,” said Sosnik, a New York City resident who works in marketing. “There’s got to be a way to combat that stuff and not have it affect huge airports with such a little piece of technology.”

United Airlines spokesman Robert Einhorn said the impact on its operations “has been minimal so far.”

In the U.S., unless the operator gets a waiver from the FAA, drones are not allowed within 5 miles (8 kilometers) of most airports, and are not supposed to fly above 400 feet (120 meters). 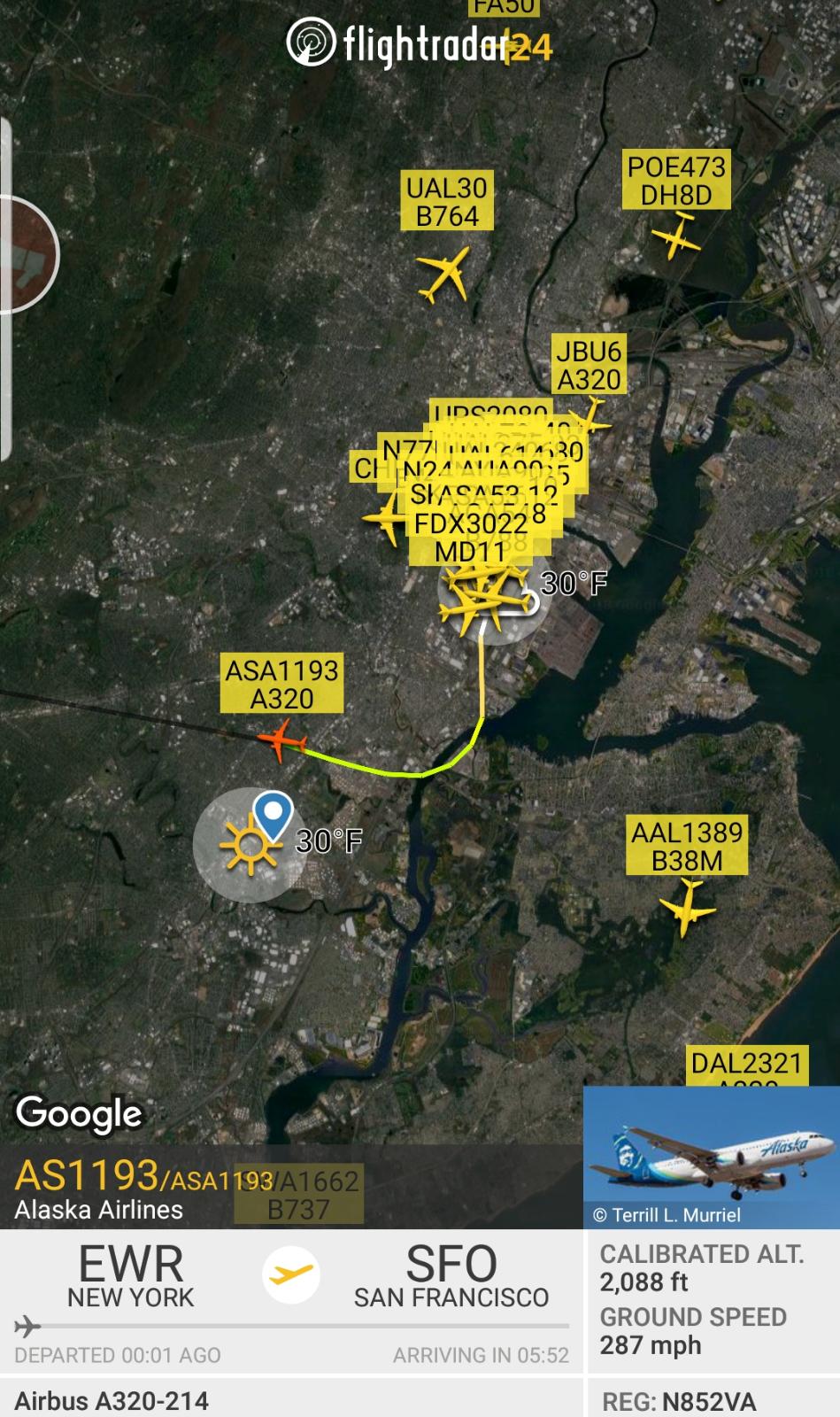