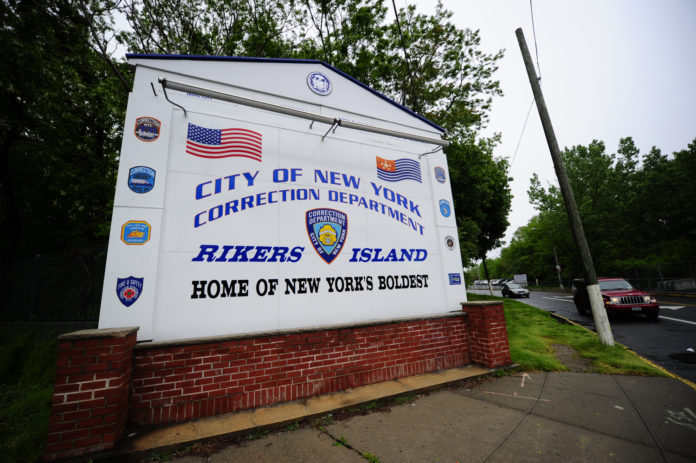 Gordon was released Monday on $25,000 bail. His defense attorney declined to comment Wednesday.

Authorities confronted Gordon one day last summer as he was reporting for work.

Prosecutors say he handed over a package of marijuana he had concealed in his crotch.

They said the narcotics had been coated with nail polish in an effort to mask the odor.