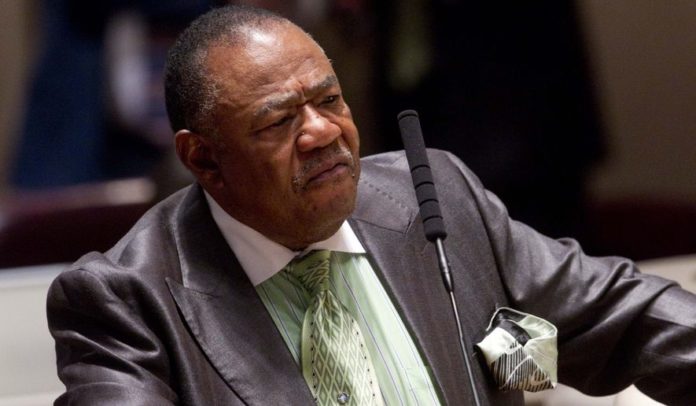 An Alabama lawmaker who remarked “kill them now or kill them later” during debate on an abortion bill said he was trying to criticize politicians’ focus on abortion as they neglect social services.

The comments by Democratic Rep. John Rogers of Birmingham drew widespread attention on social media — including condemnation from Donald Trump, Jr. — two days after they were made on the floor of the Alabama House of Representatives.

The Birmingham Democrat made the comment as lawmakers debated a bill to outlaw almost all abortions in the state by making it a felony to perform an abortion. The bill contains no exemptions for rape and incest.

This is stomach curling and makes Ralph Northam look like a moderate on abortion.

Every Democrat running for President needs to be asked where they stand on this. The extreme turn we've seen from Dems on abortion recently is truly sickening. https://t.co/KchZfqvQMK

Rogers said during a later interview that Alabama hasn’t expanded Medicaid, has a violent prison system and has neglected social services.

“They are being hypocritical. They are killing them anyway,” Rogers said.

Rogers said he stood by his comments.

“I don’t agree with abortion myself, but I think that ought to be a woman’s decision to make about her body.”

The Alabama House of Representatives approved the proposed abortion ban on a 74-3 vote. The bill now moves to the Alabama Senate.

Supporters of the proposed abortion ban acknowledge it would be struck down by the lower courts, but said their aim is to ignite a legal challenge to the U.S. Supreme Court’s landmark 1973 Roe v. Wade decision that legalized abortion nationally.