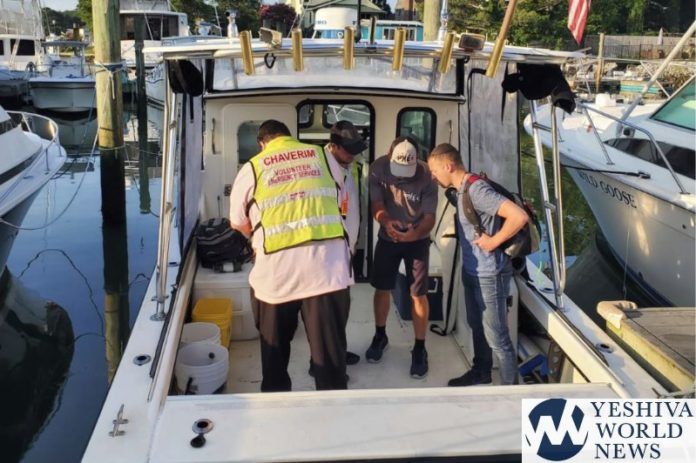 Meanwhile, two boats from the Virginia Beach Police are currently using sonar which is searching underwater to help locate the body.

EARLIER POST FROM 11:30AM: As Klal Yisroel around the globe continues joining together in Tefilla, search and rescue personnel on the scene continue their search for Rabbi Reuven Bauman, who was swept out to sea at a Virgina beach on Tuesday as he heroically saved a student of his.

Rockland Chaveirim, who train regularly for searches, are on the scene and tell YWN that the search was relaunched at 5:00AM on Wednesday morning.

“There are currently 6 boats on the water”, Yossi Margareten, Coordinator of Rockland Chaverim tells YWN.

“Two of the boats are from Baltimore Shomrim and Baltimore Misaskim. 4 boats are occupied with Rockland Chaveirim volunteers. There is a jet ski from Toms River, NJ and at least one chopper is overhead scanning the shorelines. We also have multiple drones deployed.

“We have local community members are assisting with handing out flyers to folks riding bikes and running on the beaches, to be on the lookout.”

Unfortunately, there is bad weather predicted for the area at around 2:00PM, and volunteers might be pulled off the water at that time.

Due to high temperature, all responding volunteers are encouraged to use sunblock with at least 50 SPF and drink plenty of electrolyte replenishing beverages. Sunblock and water is available at the COMMSAR command center. If you need to rest during your assignment, you can visit the Chaverim of Rockland’s tent on the beach to catch some shade and replenish your water supply. COMMSAR is now in contact with the federal agency holding jurisdiction as well as search and rescue experts on a state level spanning the Mid-Eastern Atlantic States to bring in special resources including dogs trained in HR detection in salt water. The coast guard is now considering resuming their search effort. The tide is now low, and increases the chances of clues being exposed.

As YWN has been reporting, Rabbi Bauman, 35-years-old, was at the beach at False Cape State Park on Tuesday with around 20 campers from a local day camp when a 13-year-old student was caught in a sudden rip current. Rabbi Bauman immediately entered the water to save the boy who was able to make it out of the water. Unfortunately, Rabbi Bauman was swept out to sea and has not been seen since.

Rabbi Reuven Bauman is a Rebbi at Yeshiva Toras Chaim in Norfolk Virginia.

Emergency personnel from various organizations in the new York area are on the scene, and others are in the process of deploying.

On Tuesday, the Achiezer Organization, Hatzolah Air and other organizations were on the scene searching. 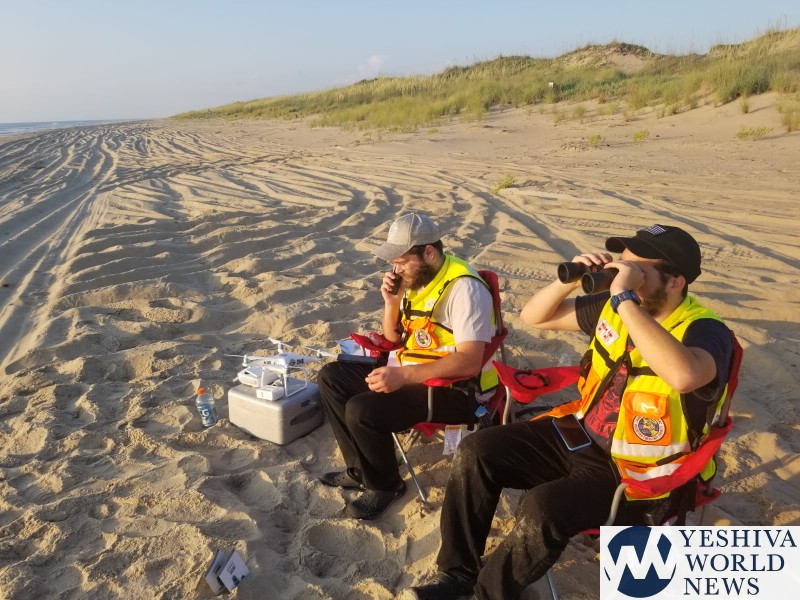 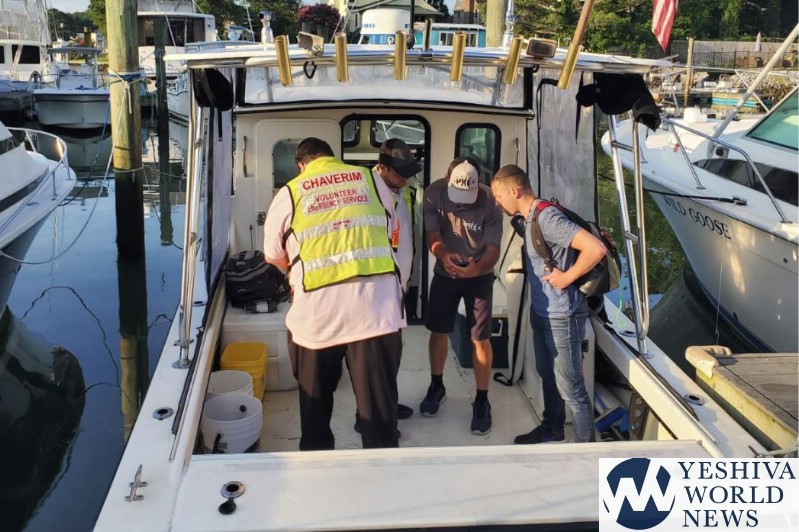 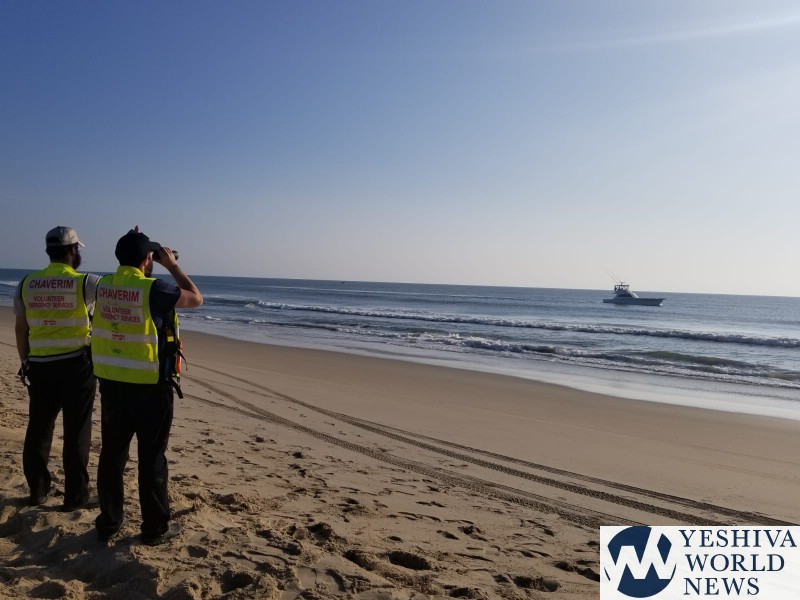 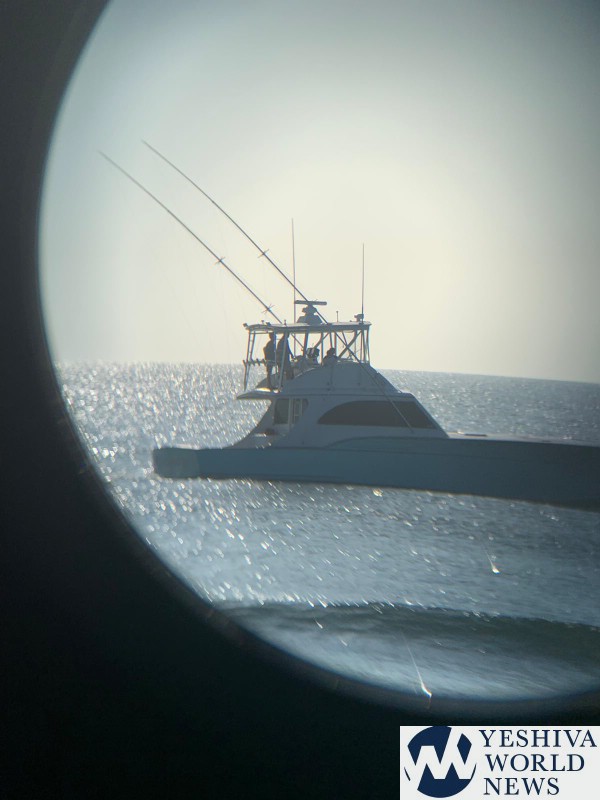 A Charidy campaign has been set up for the family.