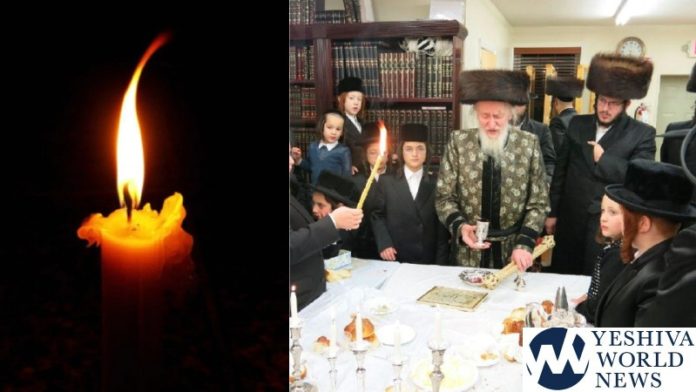 YWN regrets to inform you of the Petira of the Kalisher Rebbe, HaRav Yosef Rosenbaum ZATZAL. He was 78.

His Shul, Bais Medrash “Ginzei Yosef” located on Avenue R in Flatbush, was well known in the area for more than 40 years. He was a tremendous Oved Hashem and big Tzadik.

He leaves behind a Choshuva Mishpacha, many of whom are Rabbonim and have their own Kehillas. Recently, his Chassidus opened a Cheder located between Flatbush and Boro Park.

His brother is the Clevelander Ra’nana Rebbe. 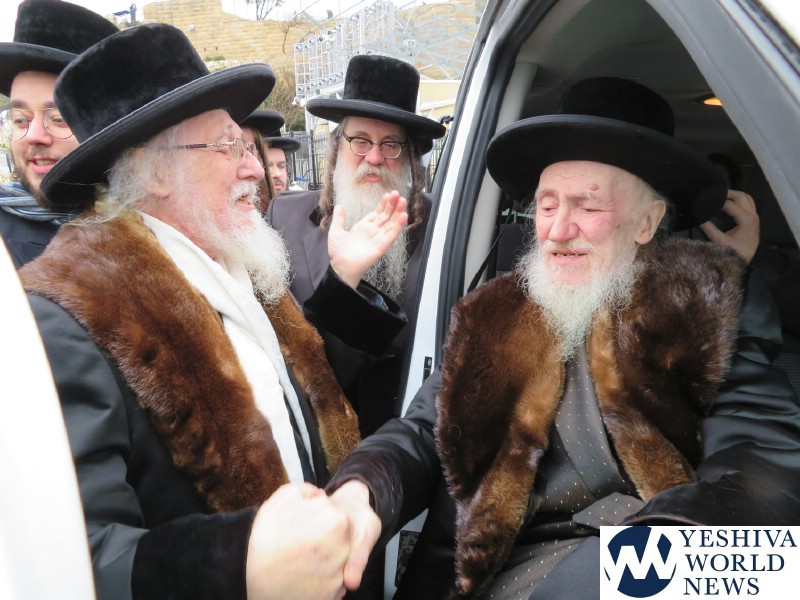 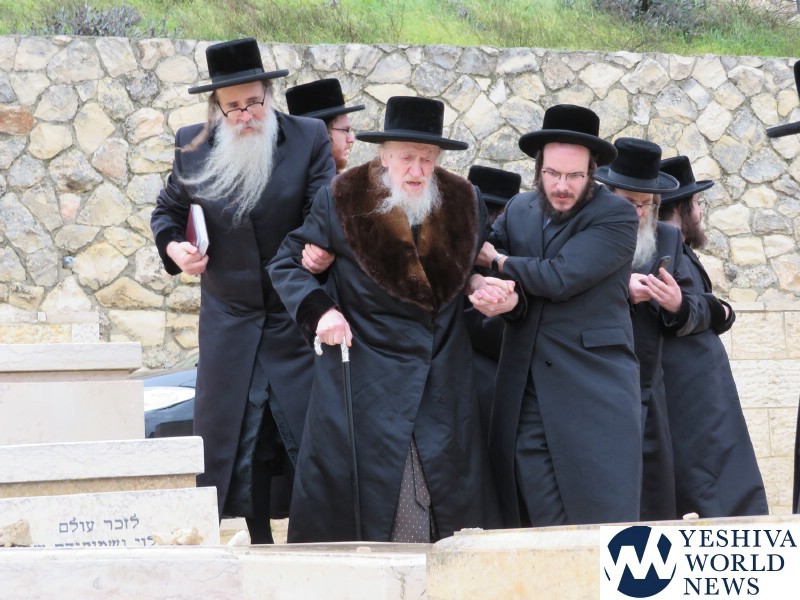 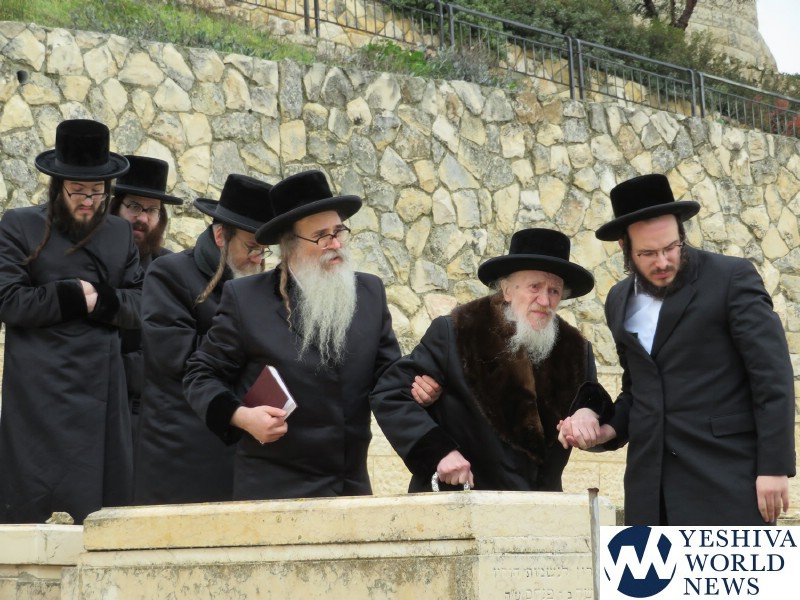 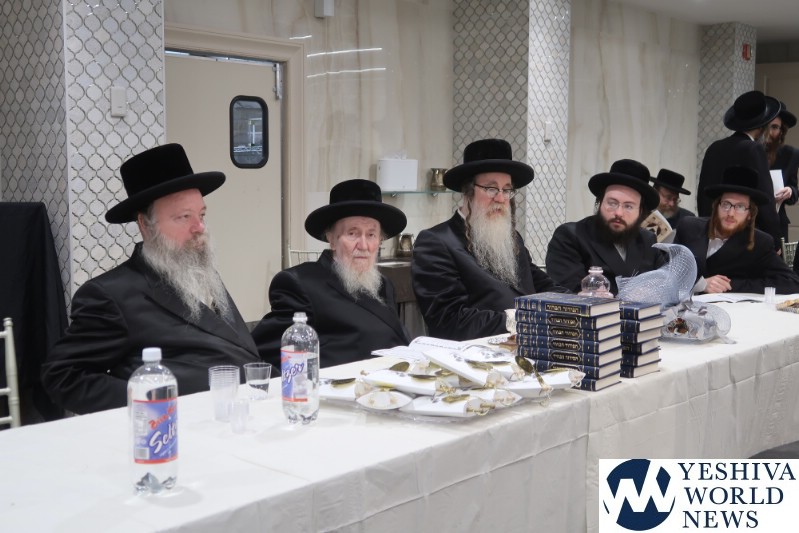 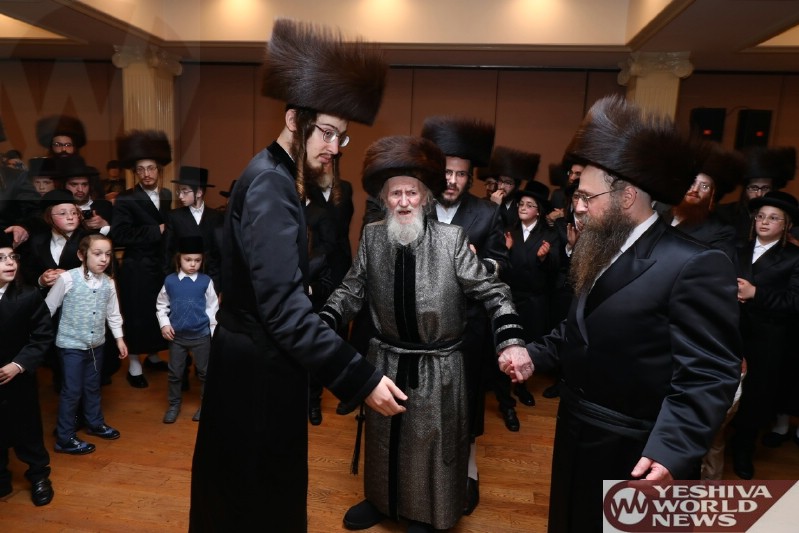 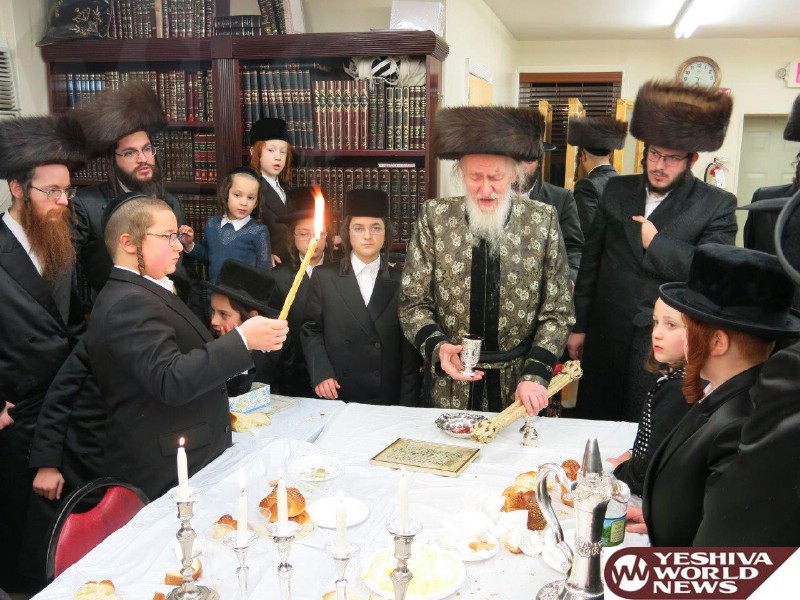