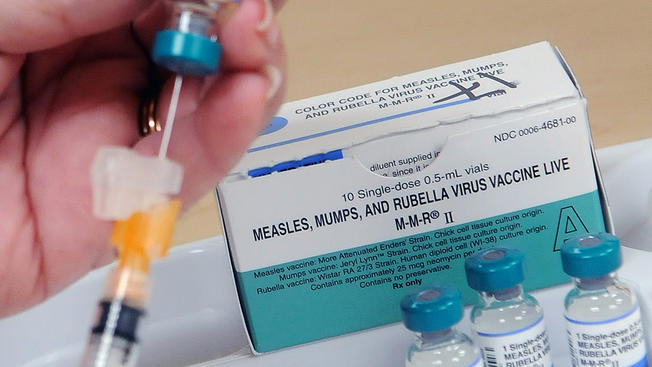 Officials have announced an end to the measles outbreak that infected 312 people since last October in Rockland County in New York City’s northern suburbs.

The state Health Department says Tuesday that 42 days have passed with no new cases in Rockland. That’s the equivalent of two incubation periods and the timeframe when measles outbreaks are typically declared over.

The nation’s worst measles epidemic in 27 years emerged a year ago, with most of the cases centered in Orthodox Jewish communities in Rockland and New York City.