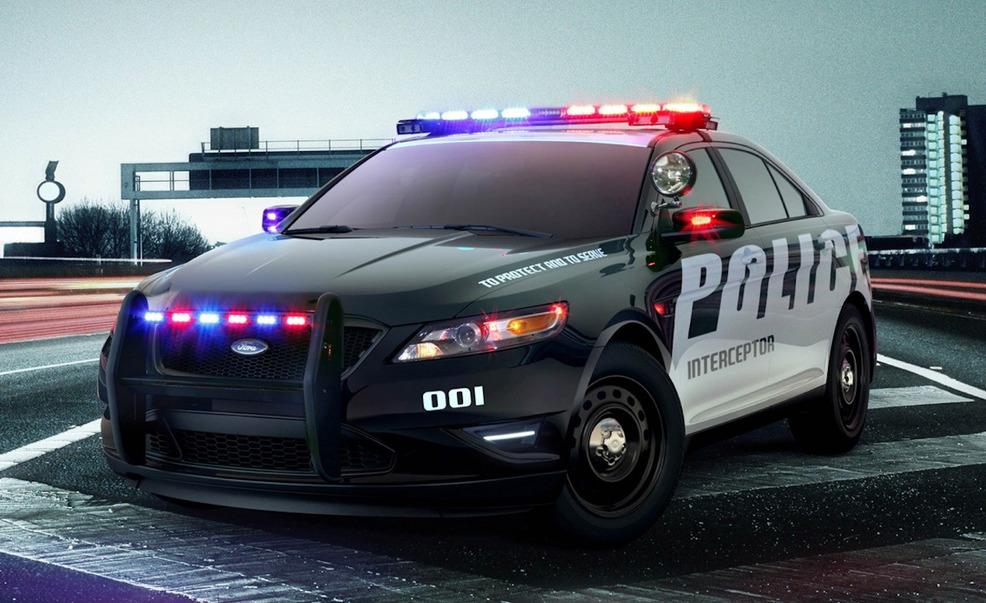 Though the emergency dispatcher initially thought the woman had the wrong number, a man was ultimately arrested on a domestic violence charge because of the call, the police said.

When a woman in Oregon, Ohio, placed an order over the phone for a large pizza, the 911 dispatcher on the other end of the line told her she had the wrong number.

But the woman was insistent. “No,” she said repeatedly. “You’re not understanding.”

Eventually, the dispatcher caught on. “I’m getting you now, O.K.,” he said, according to audio of the Nov. 13 phone call released this week, before asking if the perpetrator was still there.

Placing a coded call is a common way domestic abuse victims can signal for help without jeopardizing others’ safety, according to the National Domestic Violence Hotline, which provides lifesaving tools and support to abuse victims.