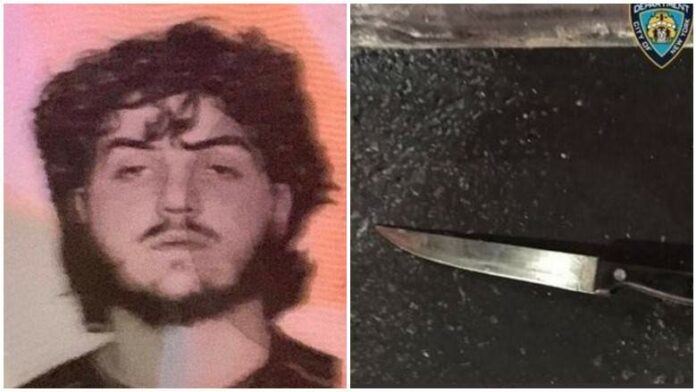 Deputy Commissioner for Intelligence and Counterterrorism John Miller says there are many unknowns behind the possible terror-inspired attack, including the suspect’s motive. The man behind the alleged attack, Dzenan Camovic of Brooklyn, had very little social media presence before that attack and he remains in critical condition after being shot by police following the attack.

Camovic has been charged with attempted murder of an office, robbery, assault of an officer, criminal possession of a weapon, and reckless endangerment.

YWN previously reported that the suspect is a “practicing Muslim”.