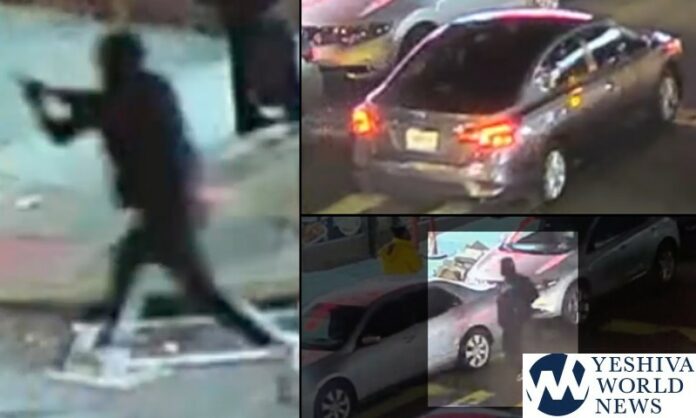 An 11-month-old girl was in critical condition Wednesday after being shot by a stray bullet in her left cheek while in a parked car in the Bronx, police said.

The child and her mother were in the vehicle at E 198th Street and Valentine Avenue when she was hit shortly before 6:50 p.m. while her father was in a nearby grocery store, said NYPD Deputy Chief Timothy McCormack.

A unidentified man apparently opened fire while chasing another man in the street, McCormack said, speaking at a press conference at the scene.

The girl, whose first birthday was in just a few days, was taken to St. Barnabas Hospital in the Bronx, where she was intubated, then transferred to New York-Presbyterian Hospital in Manhattan, McCormack said. He wouldn’t say whether the family lived in the area where the shooting took place.