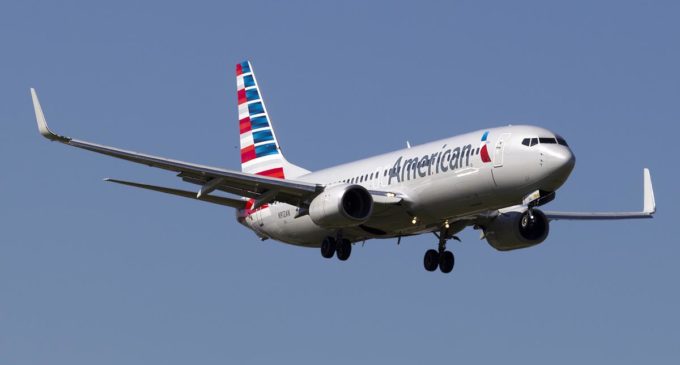 A mother from Utah says American Airlines staff kicked her and her two-year-old daughter off a flight after the latter lowered her mask to drink from a bottle.

In a statement, American Airlines denied any wrongdoing, saying the mother and daughter were kicked off the plane for violating federal mask rules.

“Two customers were removed from American Airlines flight 3573 prior to departure from Key West for failing to comply with the federal face mask requirement,” an American Airlines spokesperson told Fox News. “After agreeing to comply with the face mask requirement, the customers were rebooked for travel on the next available flight to Dallas / Fort Worth and completed travel later that day.”

The mom says she was trying to keep her daughter’s mask on, but the child wasn’t complying.

“There was no problem with her in the airport,” she told Fox News Digital. “Any of the times we were walking around with her, nobody said anything. I’ve never been told anything.”

“They made the entire plane get all of their luggage off, de-board, wouldn’t let me and my daughter back on, and re-boarded the plane, resulting in multiple people missing their connecting flight,” she said.

Another passenger on the plane backed up the woman’s claim against American Airlines in a lengthy Facebook post.