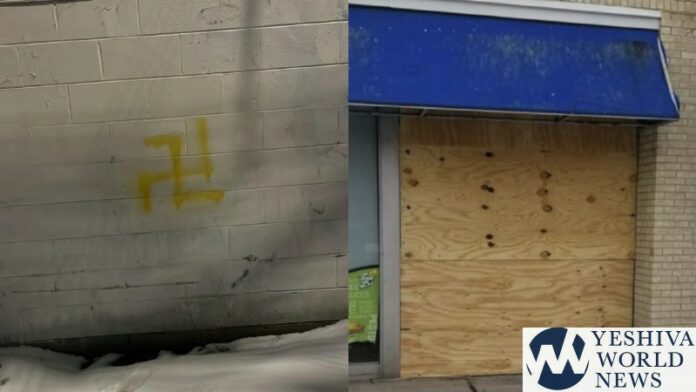 The Jewish Community in West Rogers Park, Chicago was hit by string of hate crimes over the past 24 hours, YWN has learned. Two Jewish institutions have had swastikas scrawled on them, two Jewish stores had their windows smashed, and a Jewish man was attacked.

The two Jewish institutions that had swastikas scrawled on them are the Hanna Sacks Bais Yaakov, and Congregation F.R.E.E.

The two Jewish stores that had their windows smashed are Tel Aviv Bakery, and Kol Tuv Kosher Supermarket. One of those store owners told YWN that ” there was no proof that it was a hate crime”.

Meanwhile, on Sunday night a frum man walking was attacked and bloodied in an unprovoked incident.

The victim was walking near W. Devon Ave. and N. Sacramento Ave. when he was attacked by an unknown male.

Hatzolah treated the victim at the scene for trauma, but did not require hospitalization.

Sources tell YWN that Chicago Police took a suspect into custody for the assault around two hours later.

Chicago Police Department detectives are investigating the other incidents. 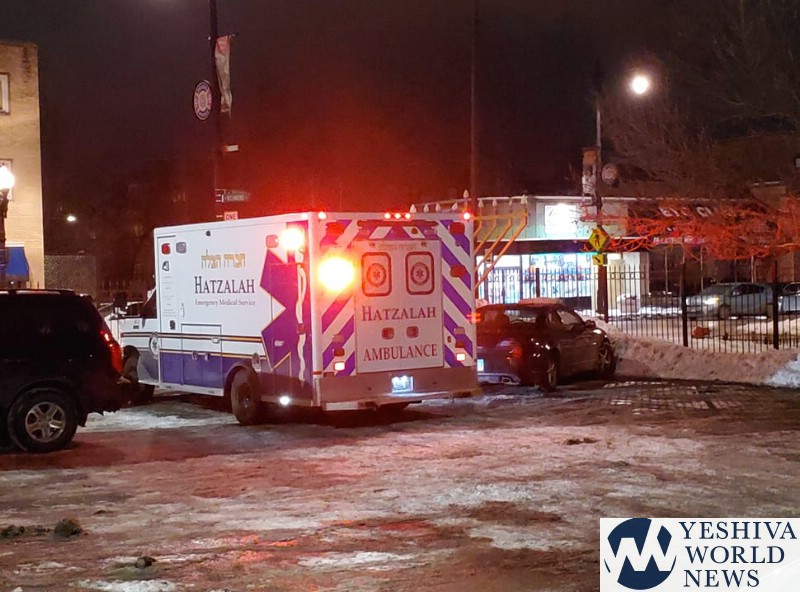