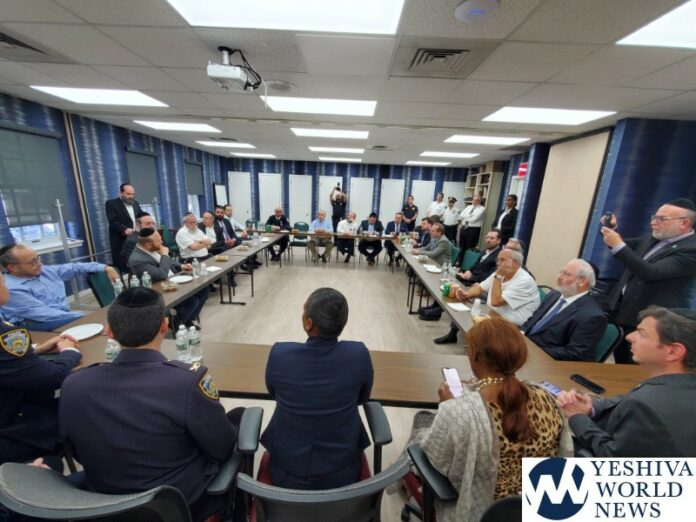 As Chevra Hatzalah strengthens its collaborative relationship with law enforcement, top NYPD and NYC officials including Police Commissioner Keechant Sewell, met with the leadership of Central Hatzolah and the coordinators of all major neighborhoods they serve on Wednesday May 18, 2022. The meeting was held at Flatbush Hatzalah Headquarters Ocean Avenue.

After, a roundtable was held in which officials from the Mayor’s Office, NYPD and Hatzalah discussed their appreciation for each other and their continued coordination at emergency scenes.

Commissioner Sewell spoke about how the compassion and care given by Hatzalah is self-evident and that she knows Hatzalah advocates for patients and their families well after hospital admission.

Mayoral Chief Advisor Dr. Ingrid Lewis-Martin stated that during the COVID-19 pandemic she could not get a regular FDNY ambulance to assist her friend. She phoned Flatbush Hatzalah, and EMTs were there to help her friend within minutes.

Inspector Richie Taylor introduced Commissioner Sewell and Mayoral Chief Advisor Dr. Lewis-Martin at the roundtable. Inspector Taylor stated that the strong working relationship between the Mayor’s Office, the NYPD, and Hatzalah has never been stronger and meetings like this strengthen it even more.

Hatzalah CEO Rabbi Yechiel Kalish told Yeshiva World News “Hatzalah was grateful to host the Police Commissioner and other top NYPD and Mayor’s Office Officials at our Flatbush Garage. Our relationship with the NYPD and City Government is critical to the life saving work we perform on a daily basis in New York City.

On behalf of the entire Jewish community, Yeshiva World News thanks all who participated in this important meeting and all who work everyday for the safety and security of all New Yorkers. 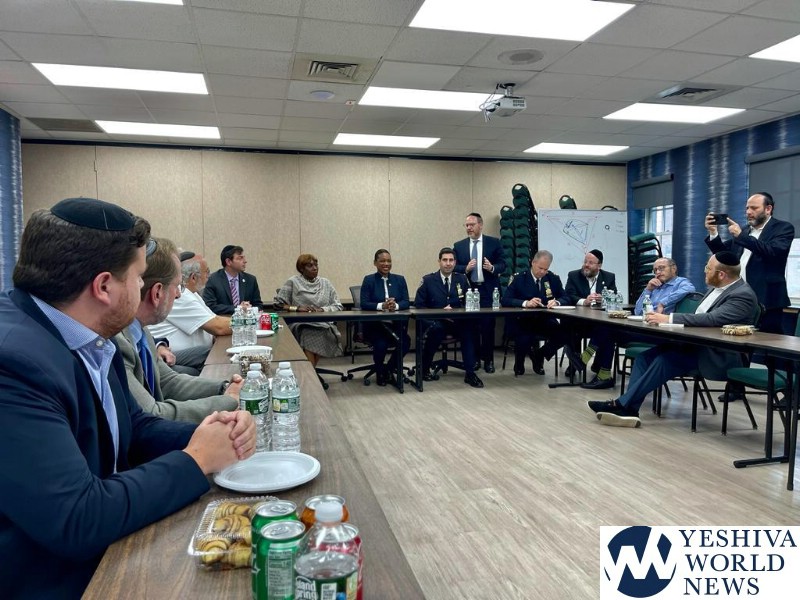 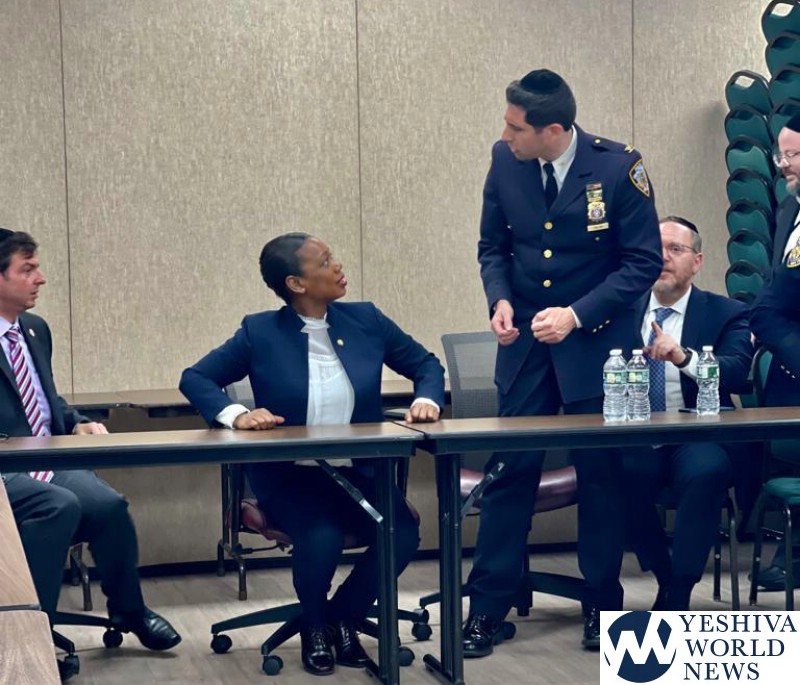 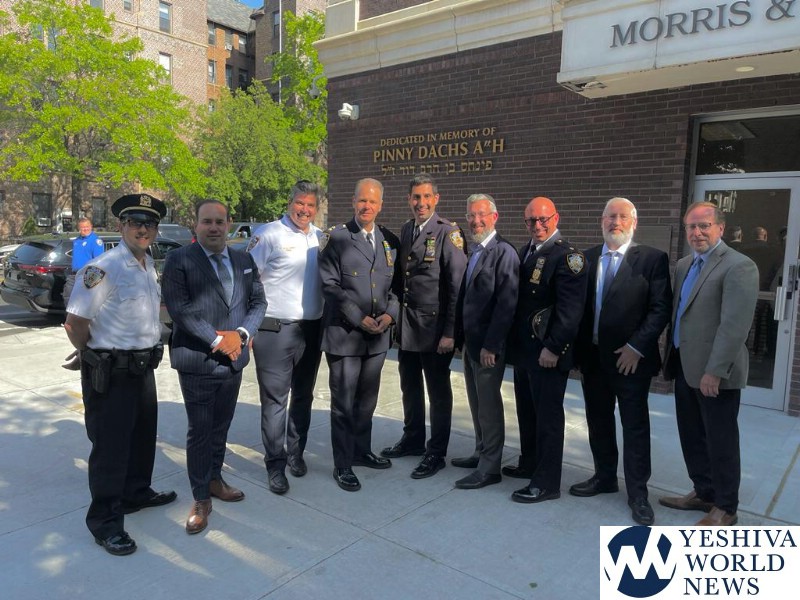 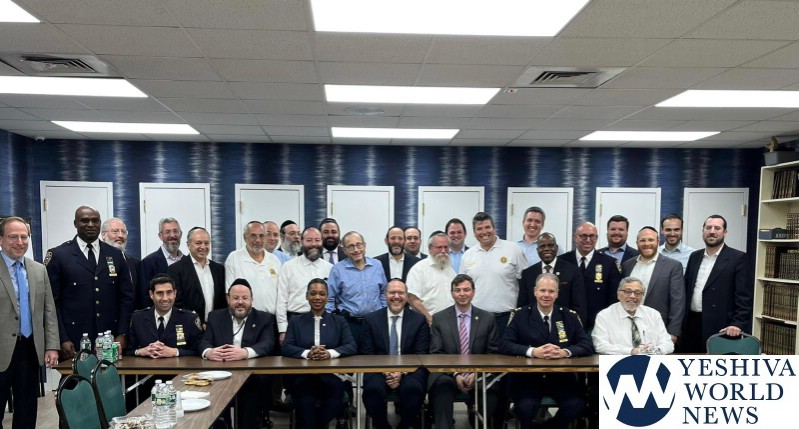 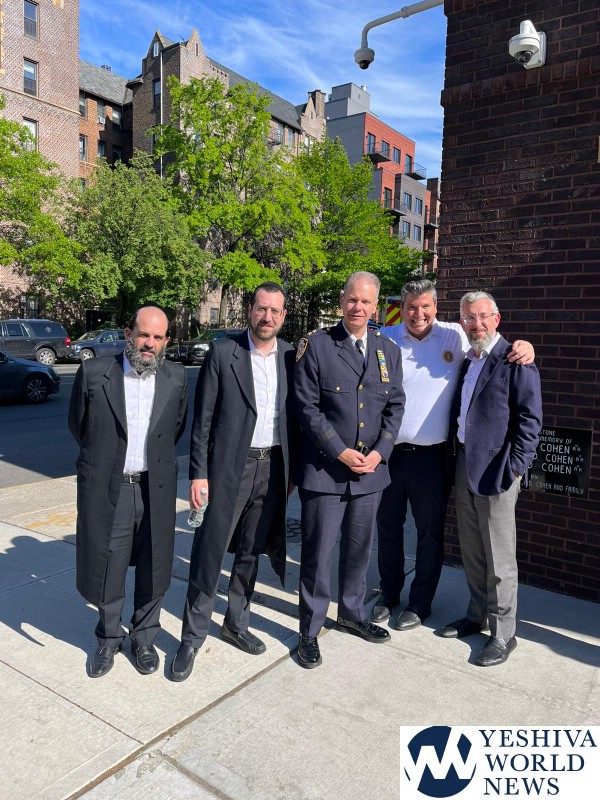 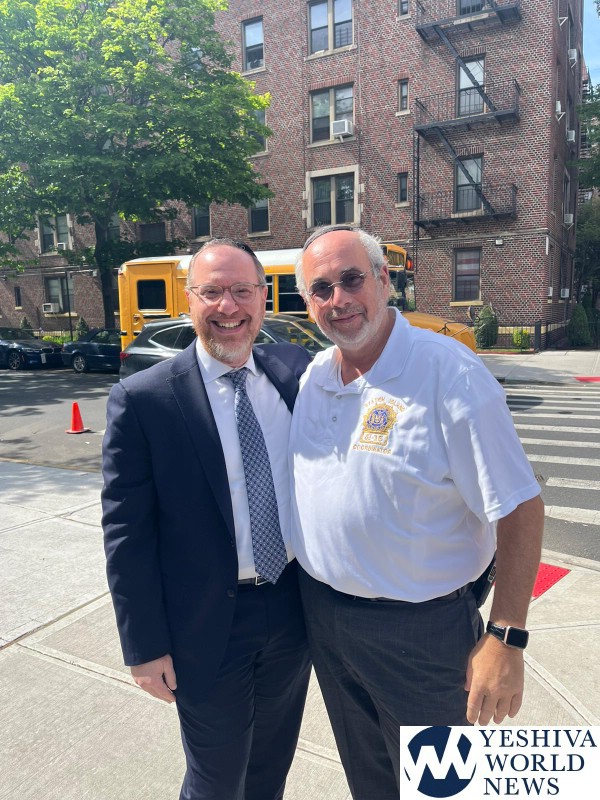 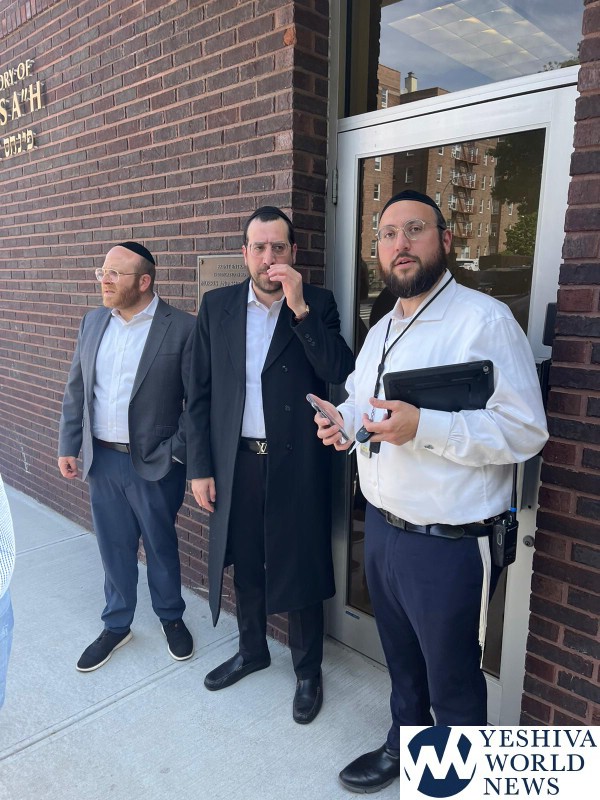 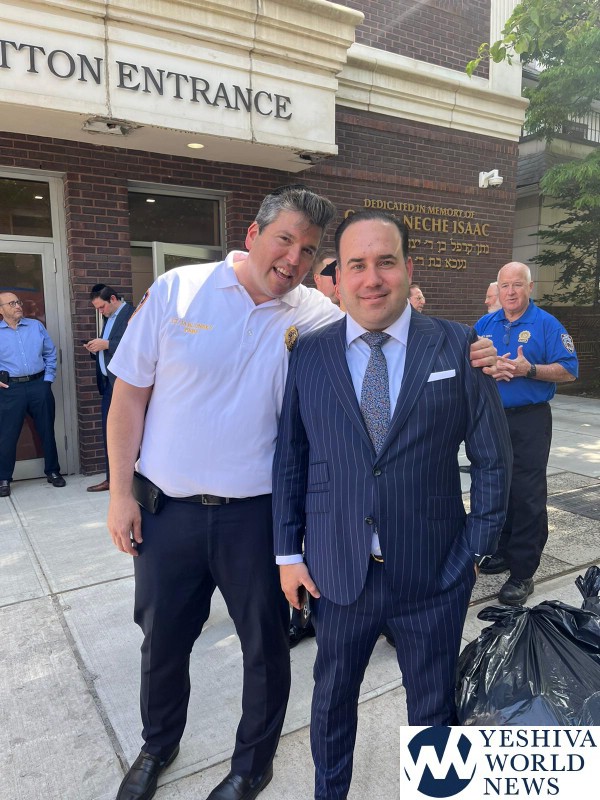 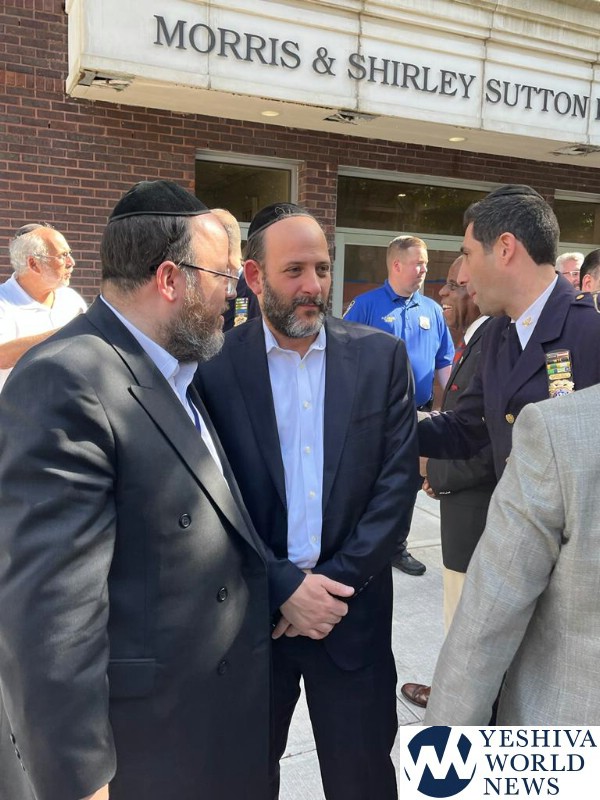 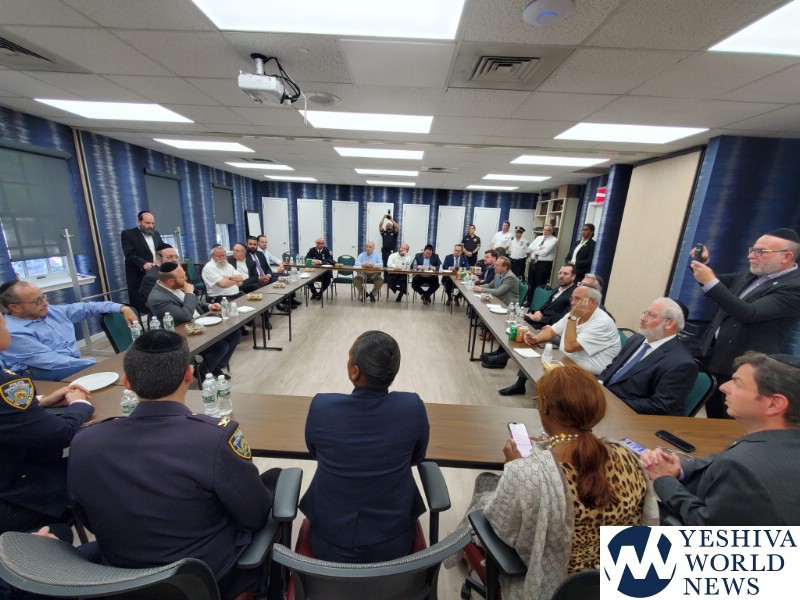 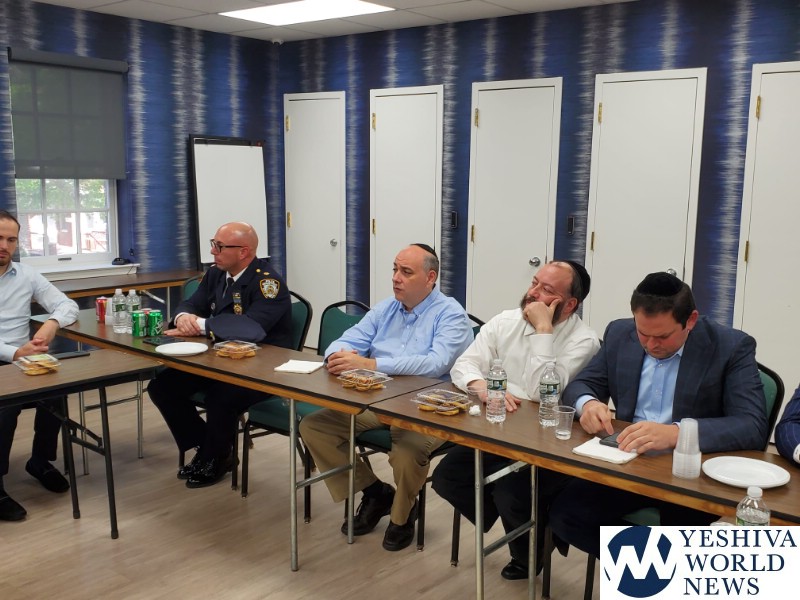 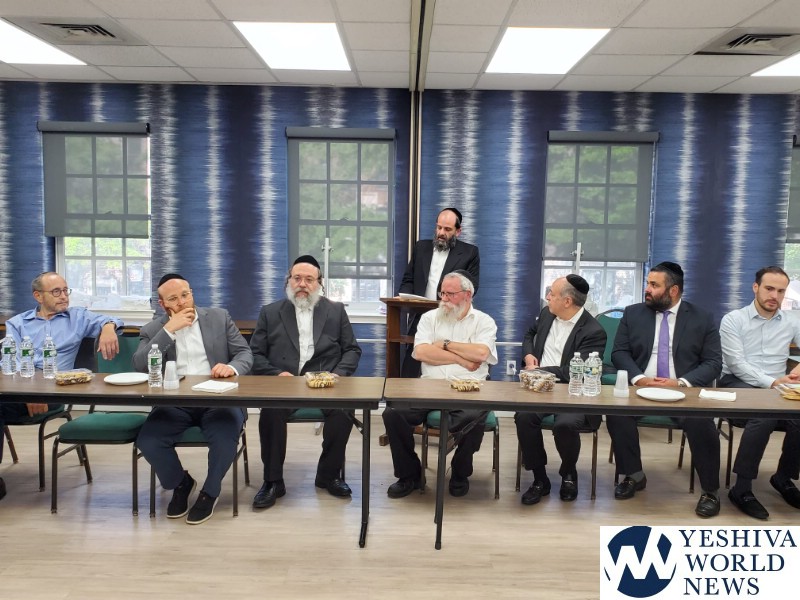 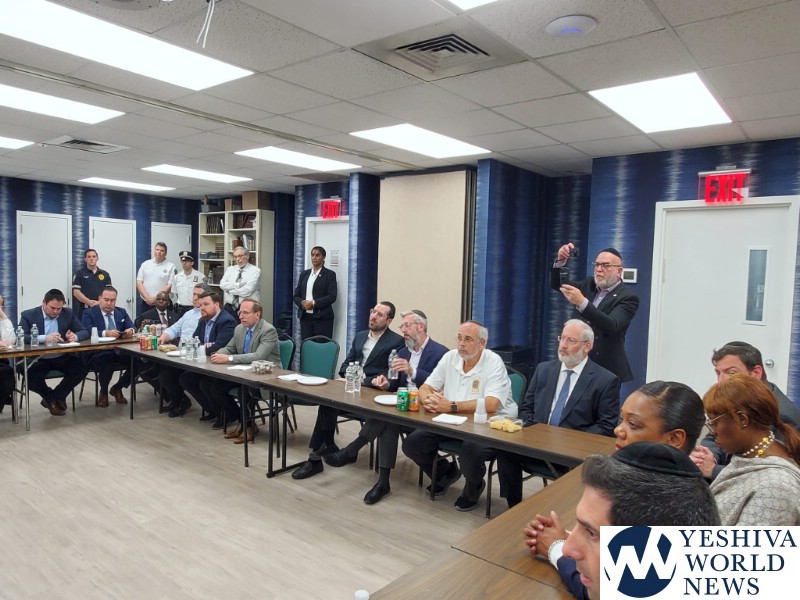 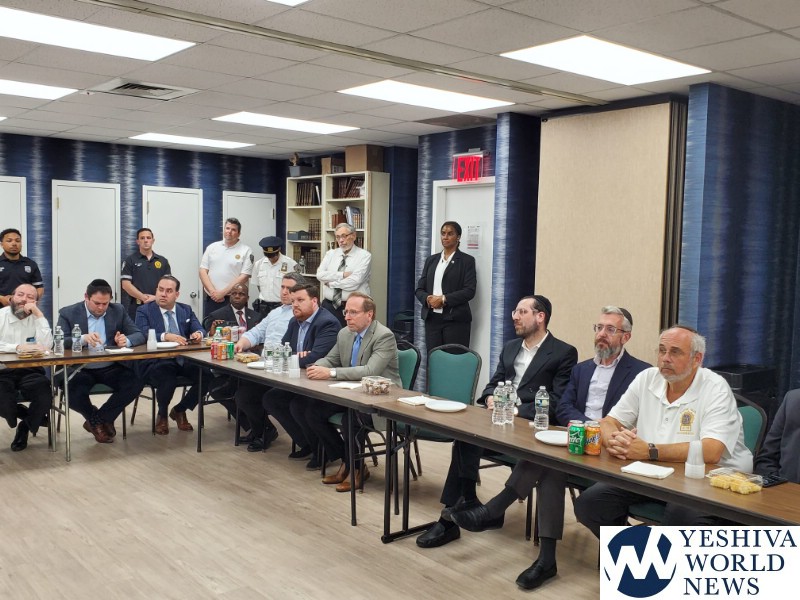 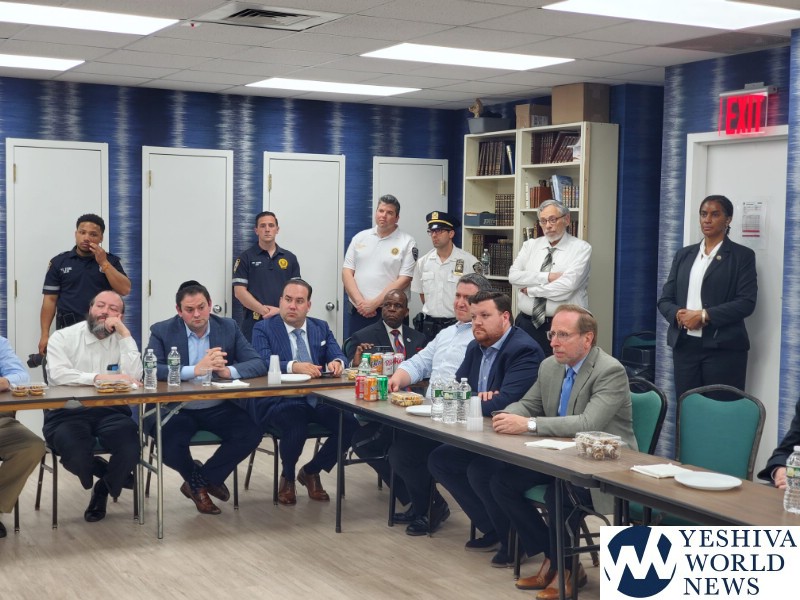 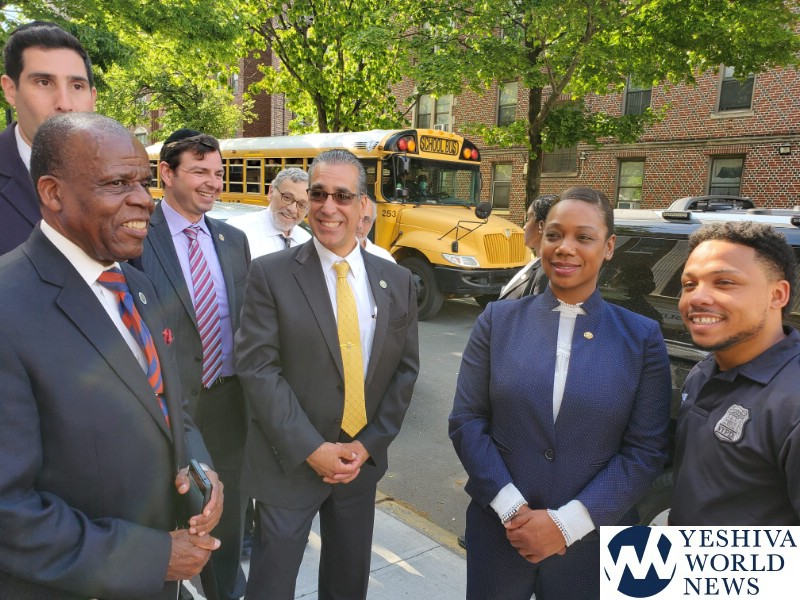 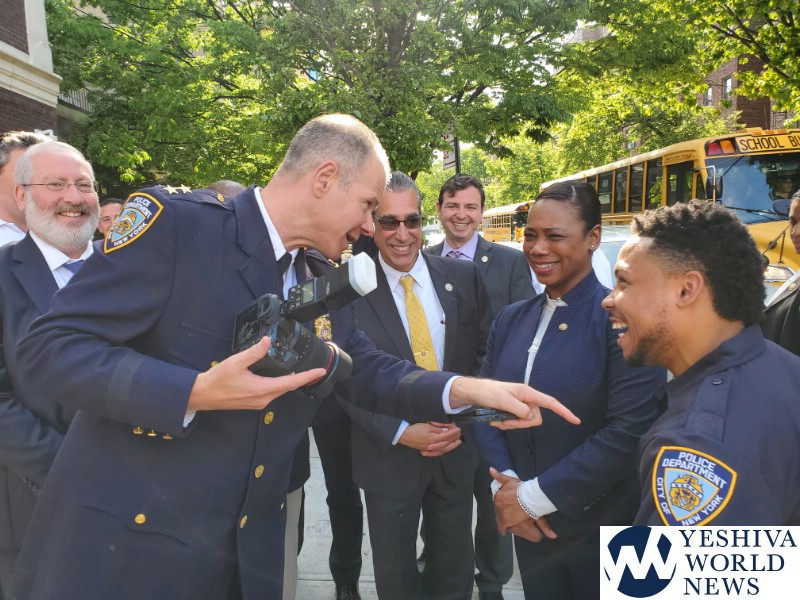 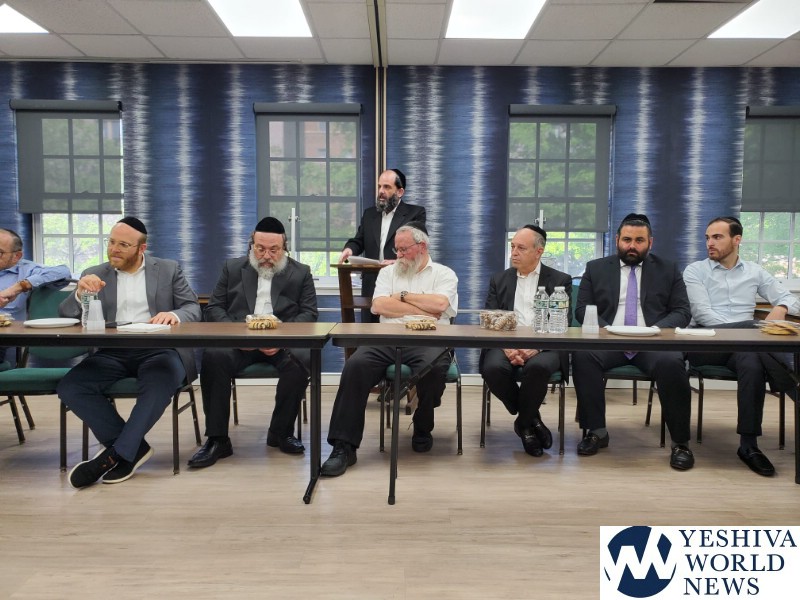 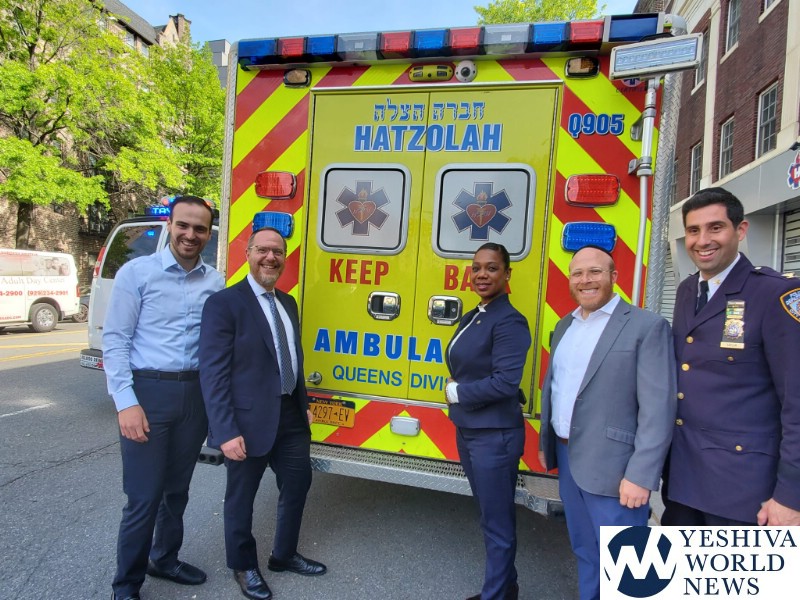 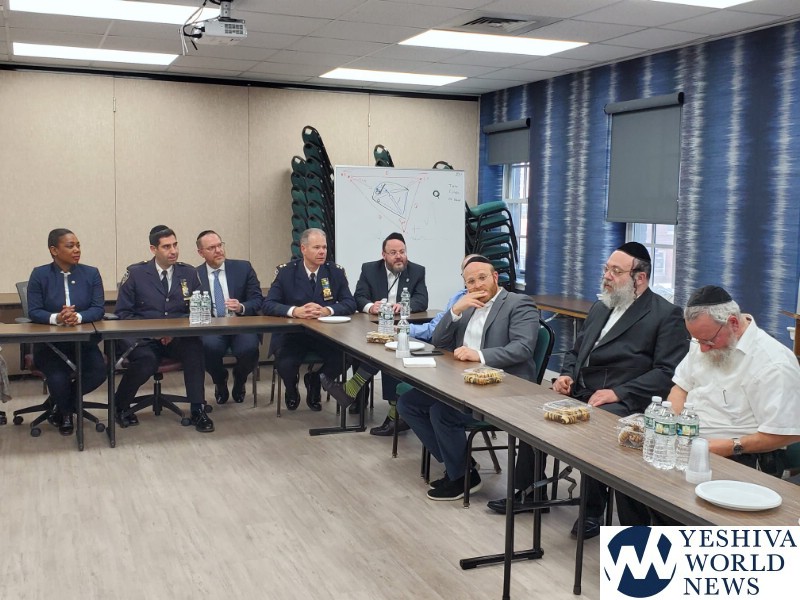 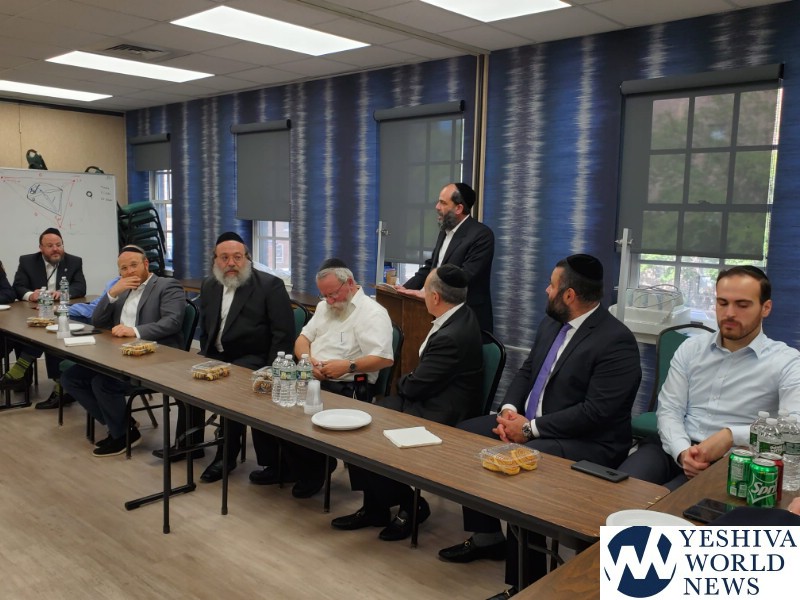 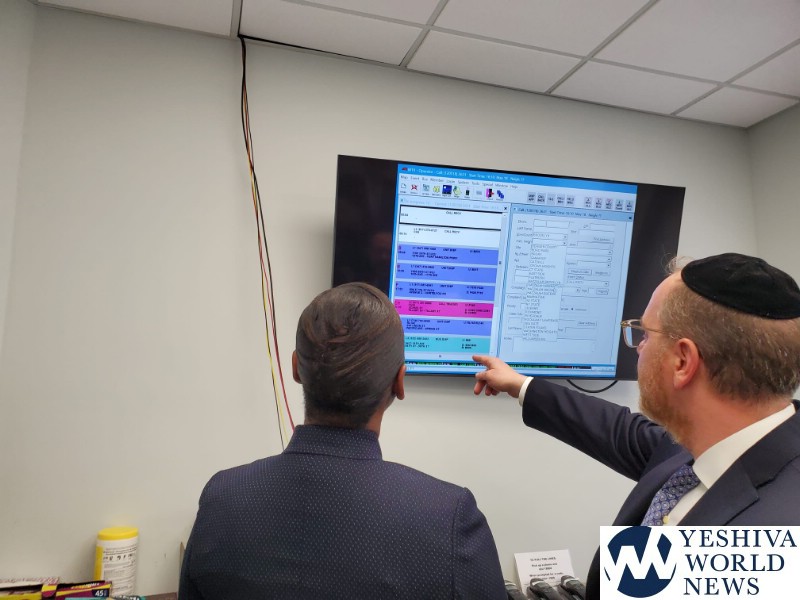 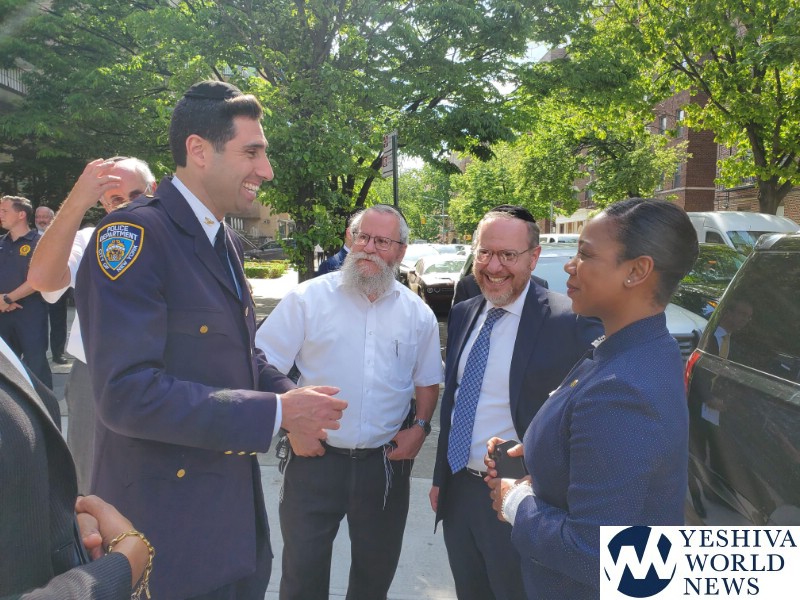