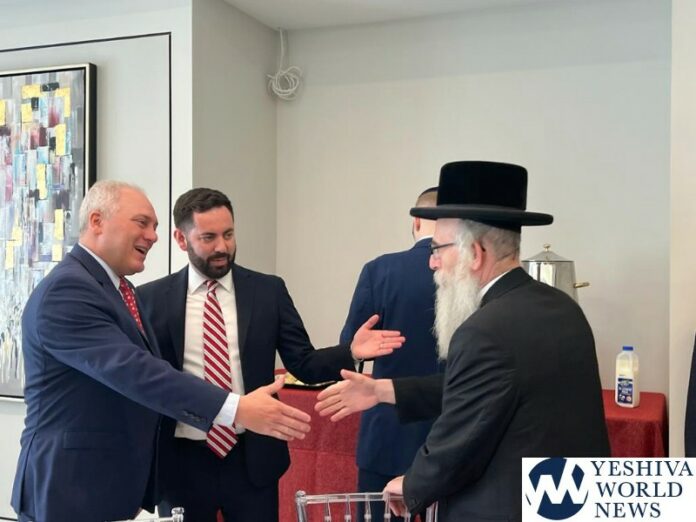 A fundraiser for Rep. Mike Lawler in Wesley Hills headlined by Republican House Minority Whip Rep. Steve Scalise and joined by several other congressmen from across the country was attended by various high-ranking members of the chasidish community, just a day after President Biden begged them to support incumbent Rep. Sean Patrick Maloney.

The Chasidic presence at the fundraising luncheon came just a day after President Joe Biden called the Skverer and Vizhnitzer rebbes, asking them to throw their support behind Rep. Maloney, who is facing an increasingly difficult election on November 8th.

Much of the luncheon focused on education and how the federal government could assist students, and particularly Orthodox Jewish students whose yeshivos are being targeted by New York bureaucrats.

Rep. Scalise, who is projected to become the House Majority Leader following the expected Republican takeover of the House of Representatives, said that a top GOP priority in Congress is to pass a Parental Bill of Rights that would block states from regulating what and how parents must teach their children. 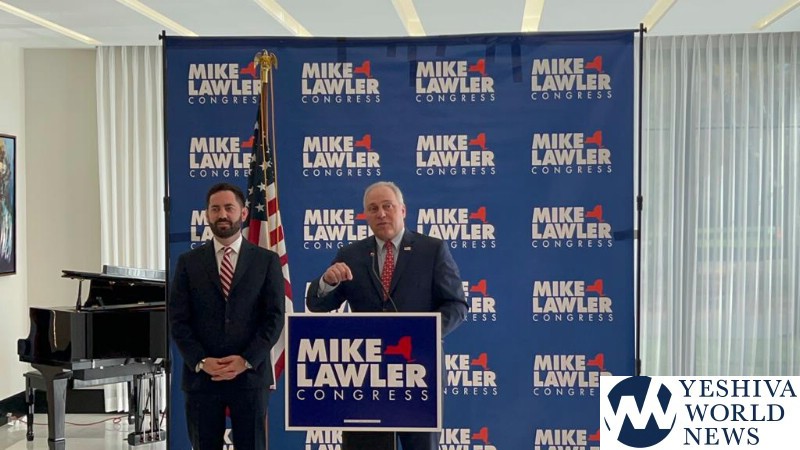 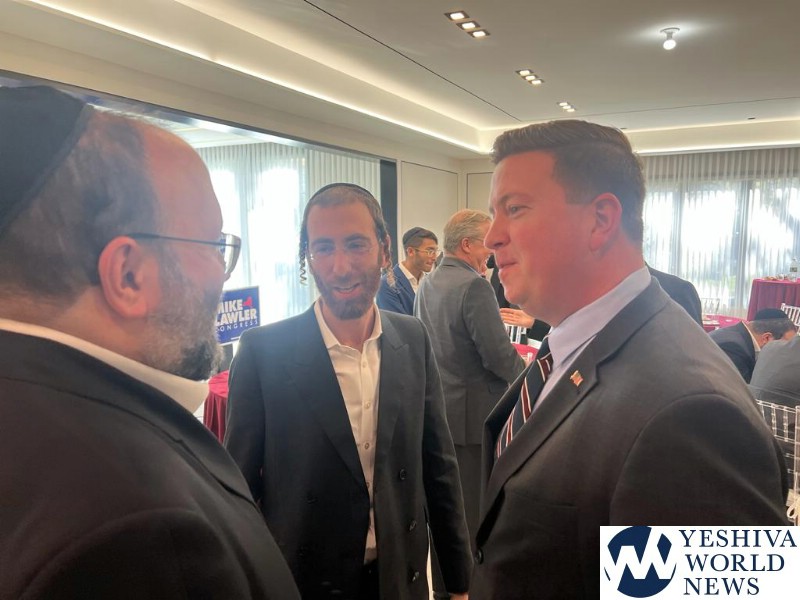 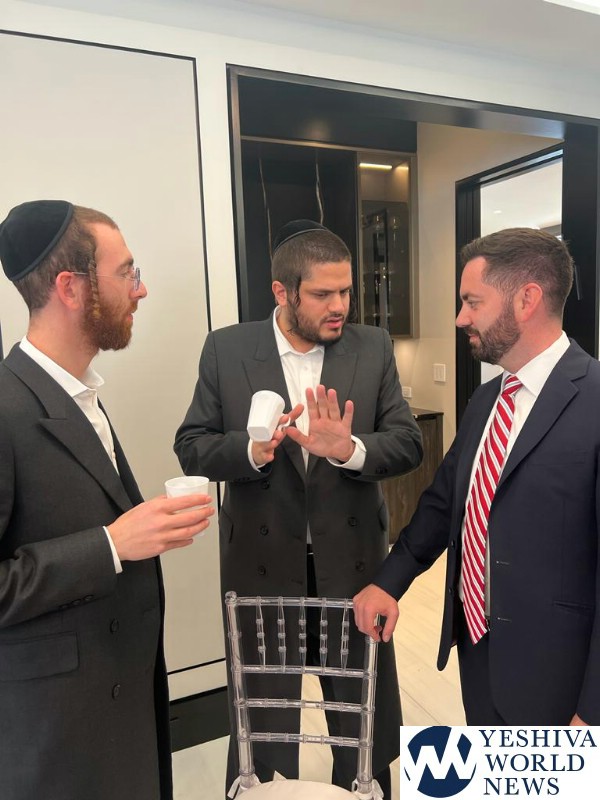 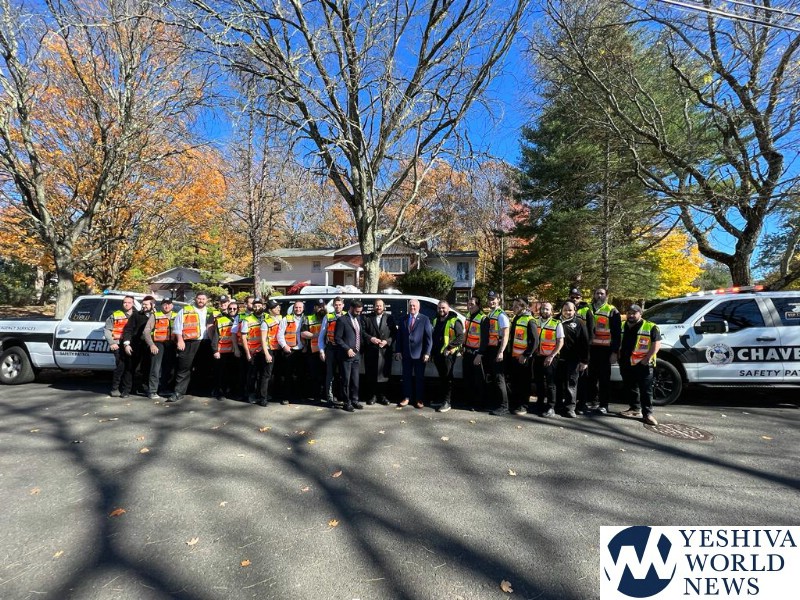 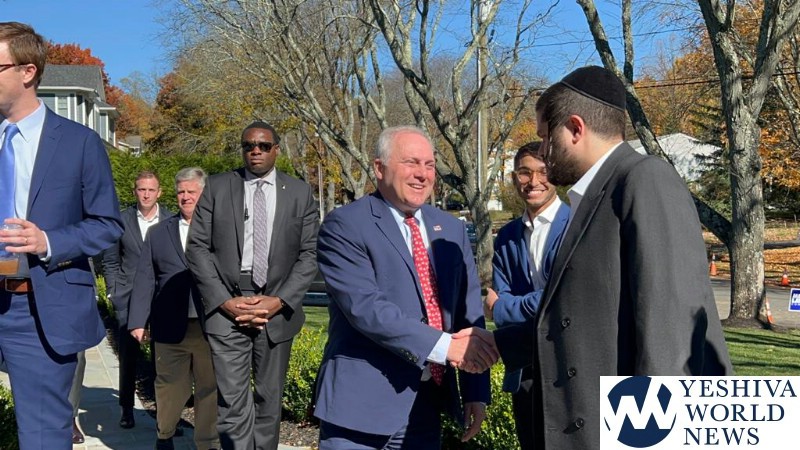 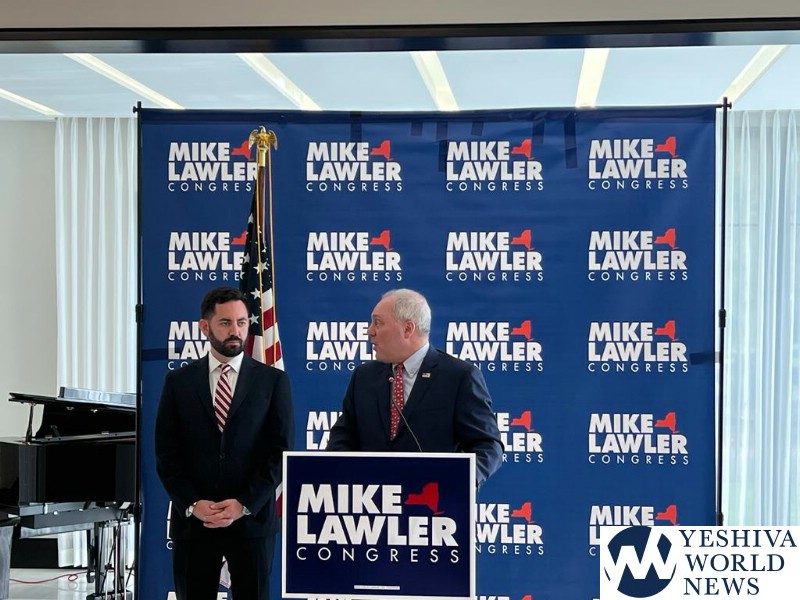 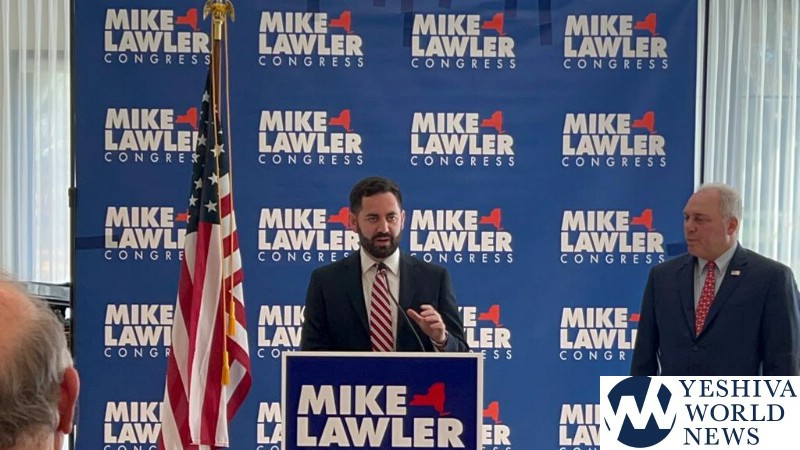 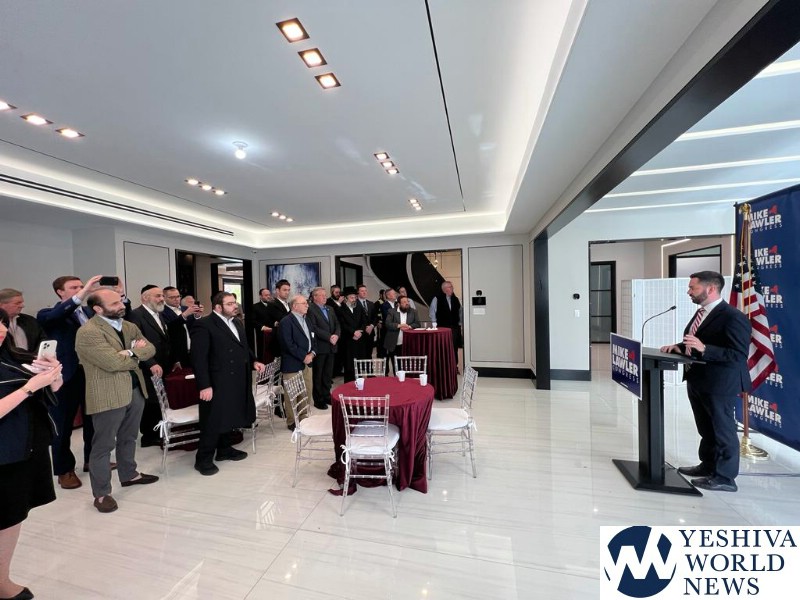 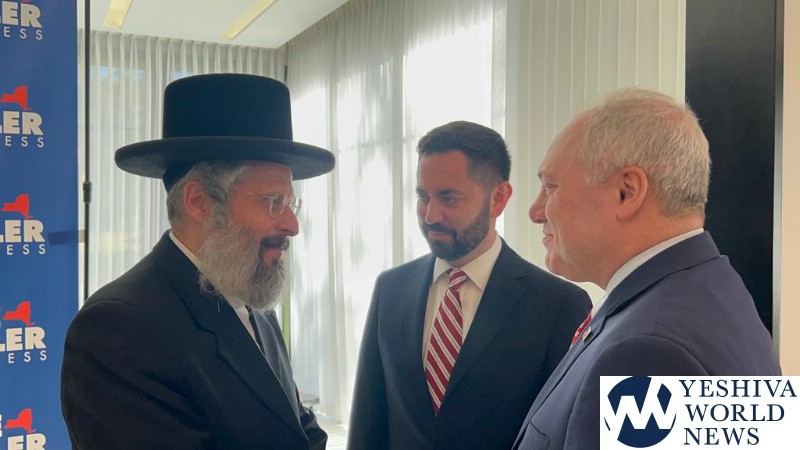 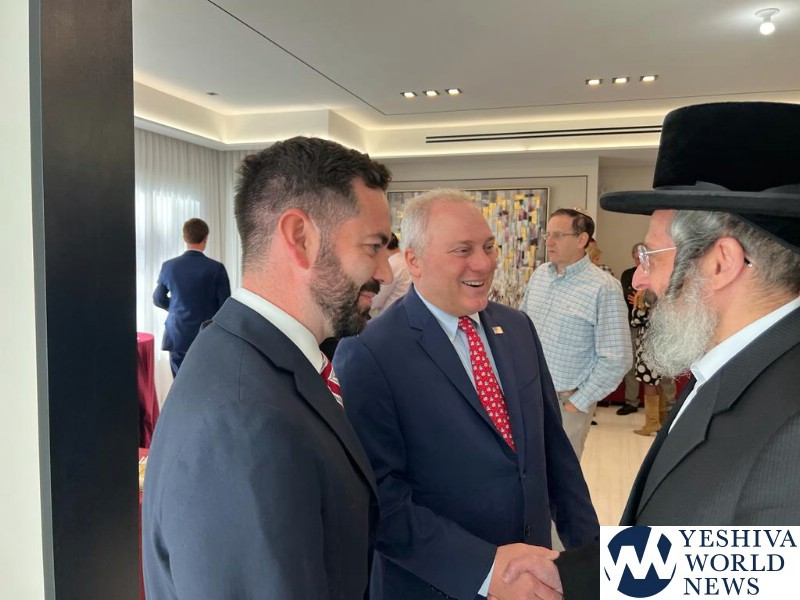 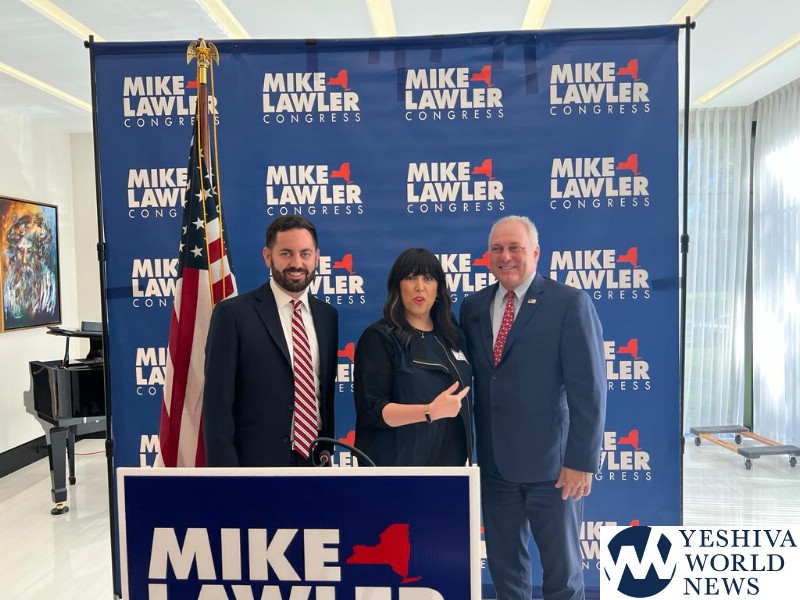 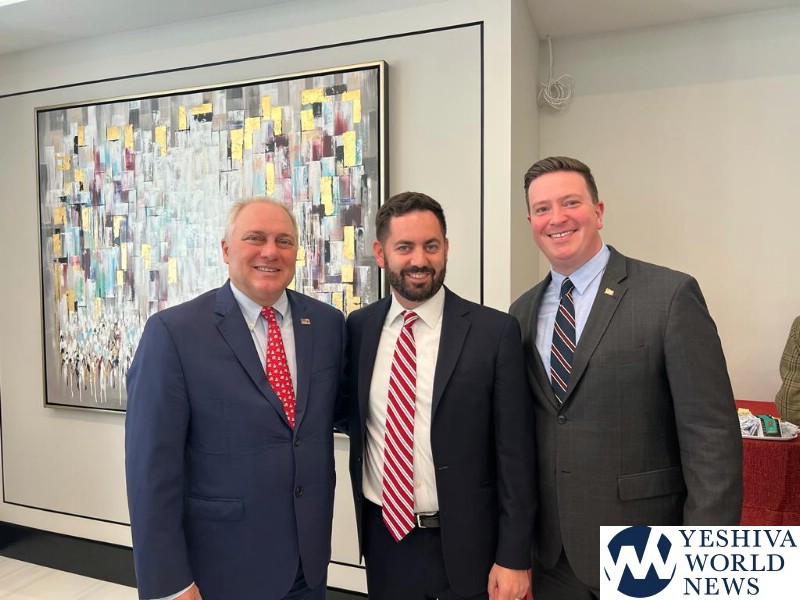 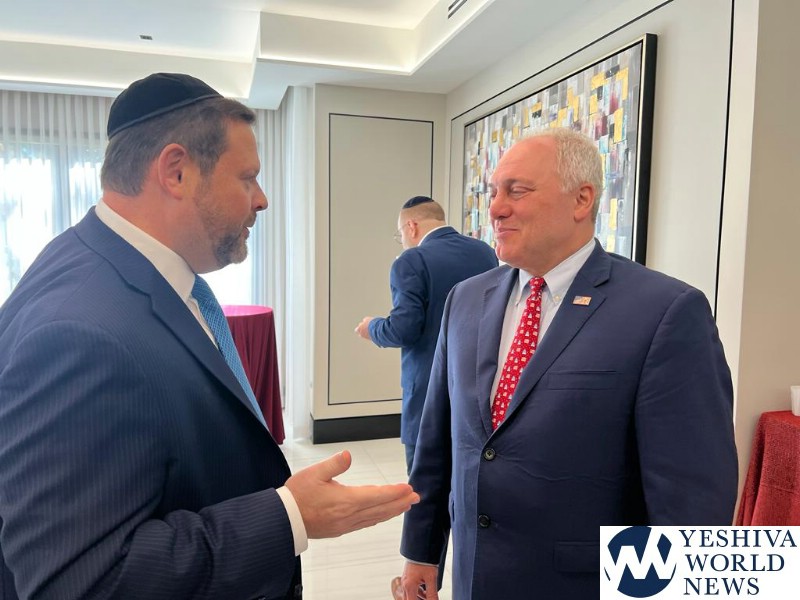 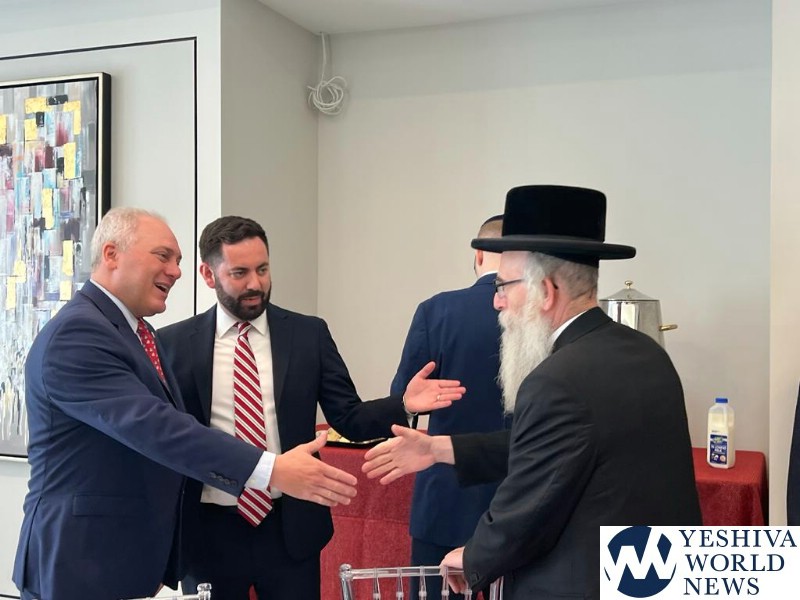 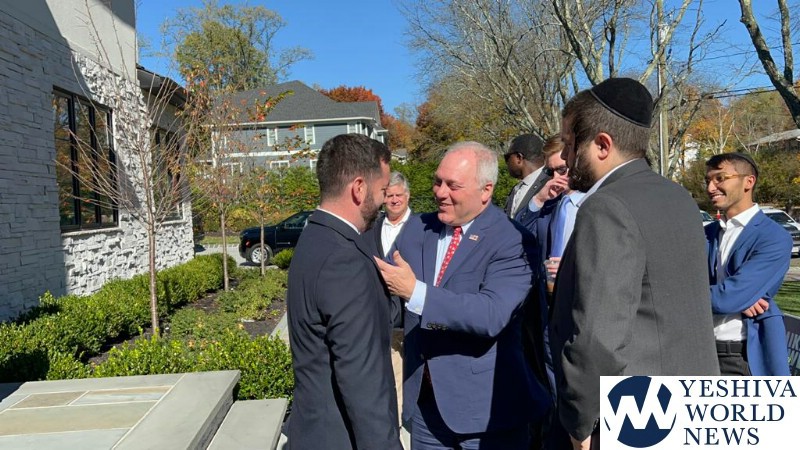 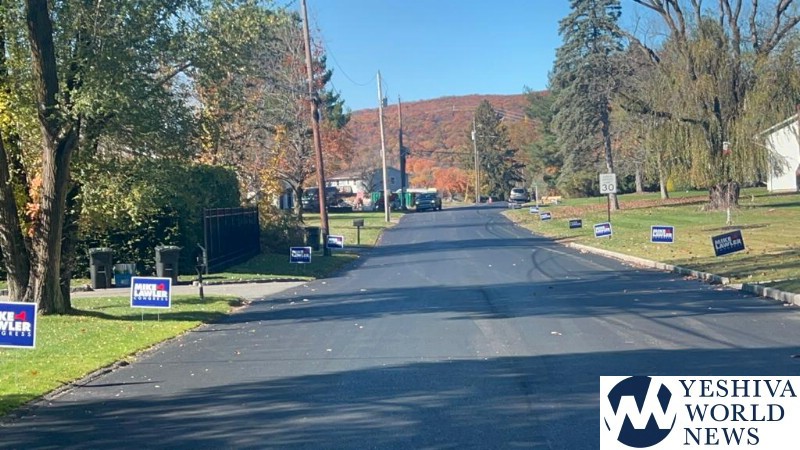