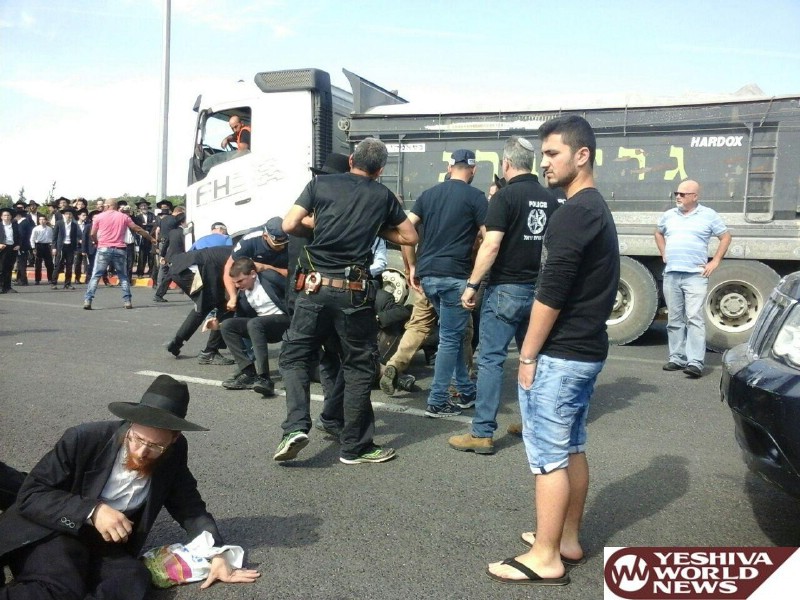 The Yerushalmi faction of litvish community plans a protest on Thursday evening, Independence Day, outside IDF Prison 4 where a talmid yeshiva who was arrested for failing to register for the draft is being incarcerated. Organizers announced that until the talmid, Moshe Chazon is released, “there will not be quiet”, promising to continue protests.

Chazon was arrested in Eilat while visiting the resort city with friends during bein hazmanim.