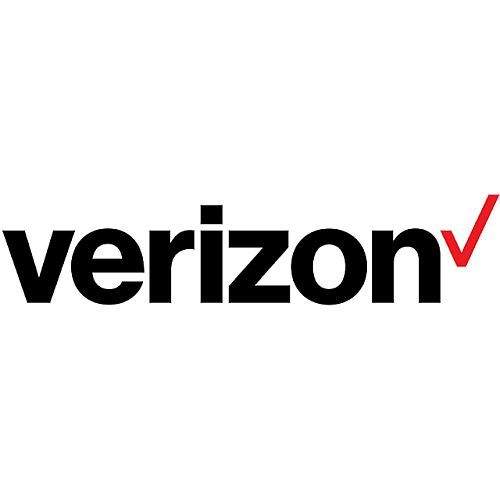 By offering customers unlimited data, Verizon Communications is putting at risk the one thing that made it America’s wireless king: Its network.

The decision to let users stream and download at will, with no costly overage charges to worry about, threatens profit margins and puts additional strain on a network hailed by reviewers as the most reliable in the U.S. While Verizon says it’s prepared to handle the coming onslaught of traffic, the carrier has its work cut out for it: The company serves the largest number of users — 114 million nationwide — with the least amount of airwaves per customer connection.

“An unlimited offer is dangerous,” said Roger Entner, an analyst at Recon Analytics. “If they sign up a lot of people, it will congest the network, and they run the risk of people saying ‘the network sucks’.”

Verizon’s ability to retain its reputation as the nation’s premium network provider will be critical as pricing wars escalate with rivals AT&T, Sprint and T-Mobile US, whose Chief Executive Officer John Legere took credit last month for dragging the phone giant “kicking and screaming into unlimited.”

For years, Verizon has been able to charge a premium price because it bills itself as the premium network in the U.S., a claim reinforced by a No. 1 rank in overall performance for the last 3 1/2 years in RootMetrics studies. Of course, that was before Verizon opened its network to unlimited data consumption.

In an all-you-can-eat data market, total wireless traffic is expected to grow at a 70 percent to 80 percent annual rate, up from 50 percent to 60 percent now, according to wireless analyst Chetan Sharma.

Until its change of tune last month, Verizon had sworn off unlimited plans, saying they would lead to lower margins and network congestion.

“The majority of people don’t need unlimited plans,” former Verizon CFO Fran Shammo said at an investor conference last fall. “But the people who use unlimited plans can be abusive, they can really wreak havoc to your network. And at the end of the day, I continue to say you cannot make money in an unlimited video world. You just can’t do it because you need to generate the cash flow to keep up with your demand.”

The company has gotten more comfortable with the idea since then, and has been making technological changes to its network to handle the ever-increasing traffic loads. Verizon investors have been unfazed so far with the move to unlimited, with shares up 2.3 percent since last month’s announcement.

“Our goal is to always offer a better performance, and I see a path to that,” Mike Haberman, Verizon’s vice president of network support, said in an interview.

“Spectrum is only one element of a network,” he added. “How you put the network together is far more important.” In advance of its decision to start selling an unlimited data package, Verizon was busy with upgrades. The company just boosted network capacity by 50 percent with new systems that take separate radio frequencies and combine them into one large pathway, Haberman said. The company has also been adding more cell sites and transmitters in cities and connecting those sites with high-capacity fiber-optic lines.

Of the $22 billion Verizon has committed for capital spending this year, about $11.3 billion will go toward wireless, according to Craig Moffett, an analyst at MoffettNathanson. By contrast, Sprint will spend $2.97 billion, excluding costs of leased phones, AT&T $9.47 billion and T-Mobile $5.1 billion.

But while Verizon’s overall capital outlay might seem impressive, spending per monthly phone-equivalent subscriber is actually in line with peers. Verizon will spend $9.12 in capital expenditures per subscriber this year, less than the $9.67 by AT&T, and slightly more than $9.04 by T-Mobile, Moffett estimates. Sprint will lag the industry, with $6.78 per subscriber.

Sprint and AT&T also control more licenses to wireless airwaves, which can help them expand capacity to deliver Netflix video and live sports feeds directly to consumers’ phones. But Verizon has the spending advantage.

“Verizon could be positioning for a spending war,” Moffett said, “in the belief that AT&T is preoccupied elsewhere with Time Warner, and Sprint doesn’t have the resources to compete.”

For consumers watching YouTube videos or the NCAA’s March Madness basketball tournament, the differences in network performance between Verizon, AT&T, T-Mobile and Sprint may not be that meaningful anymore. That’s one reason why Verizon is testing fifth-generation, or 5G, broadband service this year.

Faster connections and greater capacity will help Verizon offer internet speeds competitive with cable-TV operators while relieving congestion. While 5G service isn’t expected to be commercially available until 2020, the company is bringing the technology out of the lab and into the hands of actual users to spur development and try to take the lead in the speed race.

“I think Verizon still is the best network,” Jonathan Schildkraut, an analyst at Guggenheim Securities, said in an interview. “I don’t think Verizon believes they will be able to differentiate meaningfully on network quality just on LTE. That’s why they are pushing on 5G.”