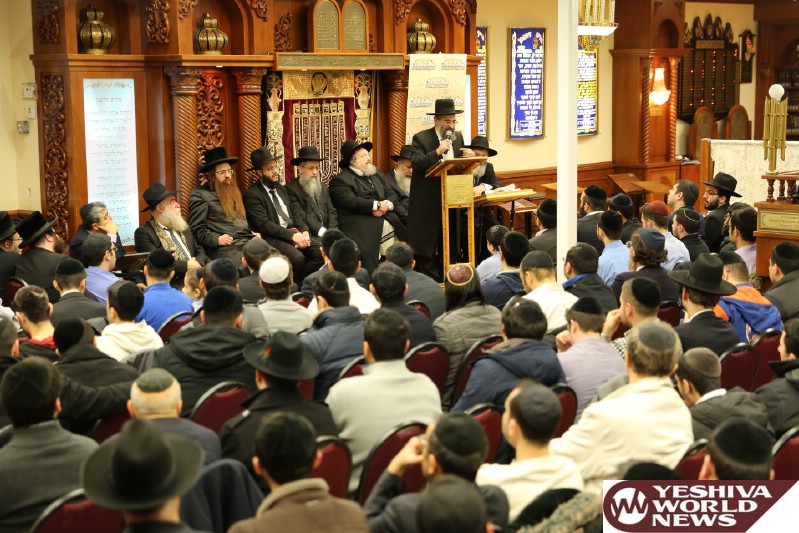 While the Queens based CHAZAQ organization is known for providing an array of programs for people of all ages and backgrounds throughout the calendar year, it seems like the end of Adar/March had some extra zest and excitement.  In fact, aside for providing several riveting classes and shiurim that inspired hundreds all over the Tri-state area, this past Motzai Shabbos (March 25th) they probably hosted the most important and most significant event in their 10 plus years of existence, where a special Melaveh Malka took place at the Yunatanov residence in Forest Hills, benefiting CHAZAQ’s vital after school programs for public school children.

The event was graced with the presence of prominent local Rabbonim such as Rav Noach Isaac Oelboum Shlit”a, Mora D’asrah of Khal Nachlas Yitzchok in Kew Gardens Hills. In addition,  Rav Dovid Yosef Shlit”a, renowned Posek from Eretz Yisroel, Rosh Kollel of Yechave Da’as, and a son of the late Sefardic Gadol, Rav Ovadia Yosef zatza”l, made a special appearance and delivered a stirring appeal to support CHAZAQ’s efforts.

Rav Yosef stated that he recognizes the tremendous impact that CHAZAQ director, Rabbi Ilan Meirov, and his entire staff have had on hundreds of public school children, primarily from the Bukharian community in Queens. But the Rav stressed that much more needs to be done in order to gather the thousands of other Jewish children that do not receive a Jewish education. He added that although he lives in Eretz Yisroel and has nothing to do with the Queens community; he nevertheless feels that he has the responsibility of getting involved since this is a matter of utmost importance.

The Melave Malka was also graced by several prominent askonim and leaders in the Jewish world, most notably Mr. Ruvein Wolf, who bemoaned the fact that not enough is being done on behalf of Bukharian Jewry in the New York area, especially since thousands of them are in public schools in “our very own backyards”. He too praised the great work of CHAZAQ and encourages everyone to get involved in their Avodas Hakodesh.

Indeed, thanks to the devotion of members of the Queens, Brooklyn, Monsey and Lakewood communities, enough funds were raised that evening that would allow CHAZAQ to have the necessary means to attract and inspire hundreds of new public school students to their programs with the hopes of helping them register to yeshivas in the future.

Several days after the Melave Malkah, CHAZAQ held a special community wide event at the Beth Gavriel Community Center featuring the aforementioned Rav Dovid Yosef, along with Rav Yitzchak Yisraeli, the newly elected Chief Rabbi and Av Beit Din of the Bukharian Rabbanut in America, and Rav Yissochar Dov Toub, son of the Kalever Rebbe Shlit”a. While Rav Yisraeli and Rav Yosef focused on the dangers of unfiltered internet access and the destruction it causes to many families, Rav Toub discussed the importance of providing a Jewish education for children. In response to Rav Toub’s plea that everyone influence their family and friends to send their children to Yeshivas, Rav Yosef announced that he would personally daven at his fathers Kever for anyone that influences a friend, neighbor or relative to transfer their children from public school to Yeshiva. Names can be transmitted to the chazaq office at [email protected] and assistance in any aspect of the transition process can be provided by CHAZAQ by calling 718-285-9132.

In addition to the above, CHAZAQ also hosted a joint Shiur with Rav Yitzchak Yisraeli and Rav Shlomo Amar, the Chief Rabbi of Yerushalayim, on Thursday evening March 23rd. They also held a women’s event in Lakewood featuring Dr. David Lieberman, and a special lecture for men and women by Rabbi Paysach Krohn in West Hempstead.

For more information about CHAZAQ or to support their great work, please visit www.Chazaq.org 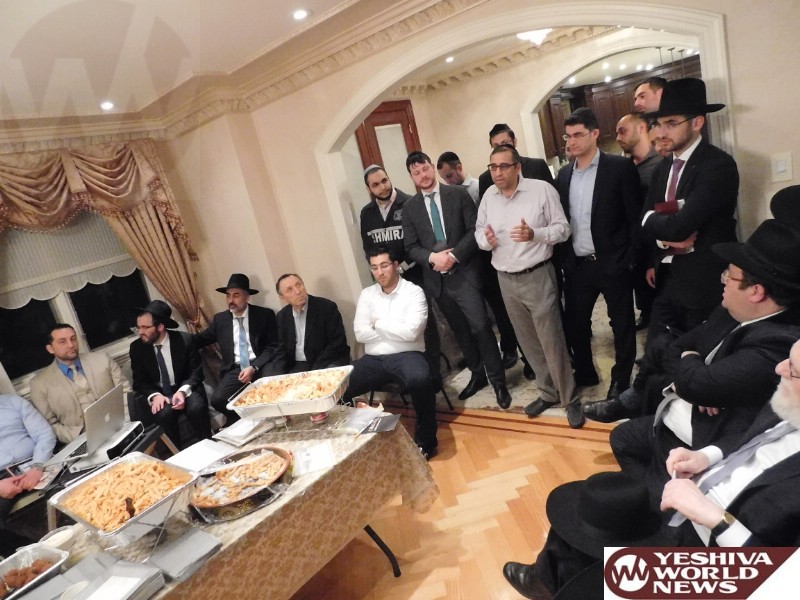 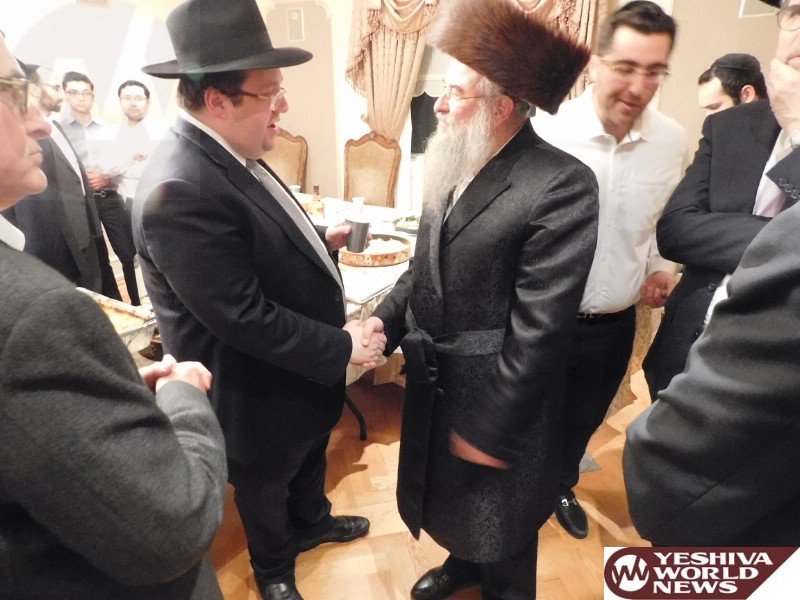 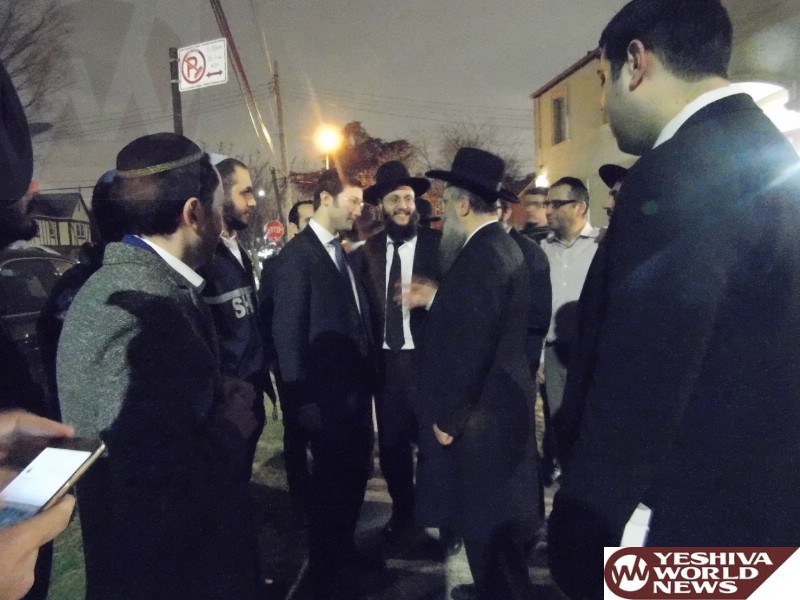 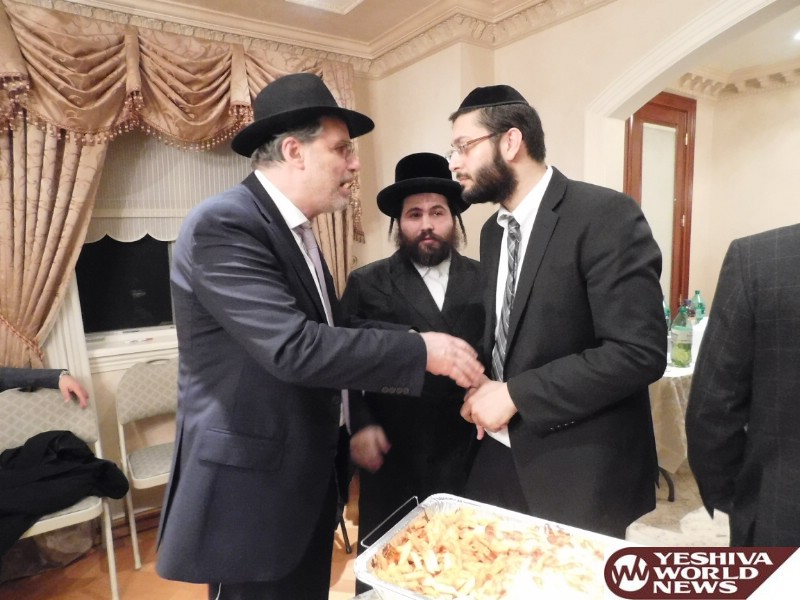 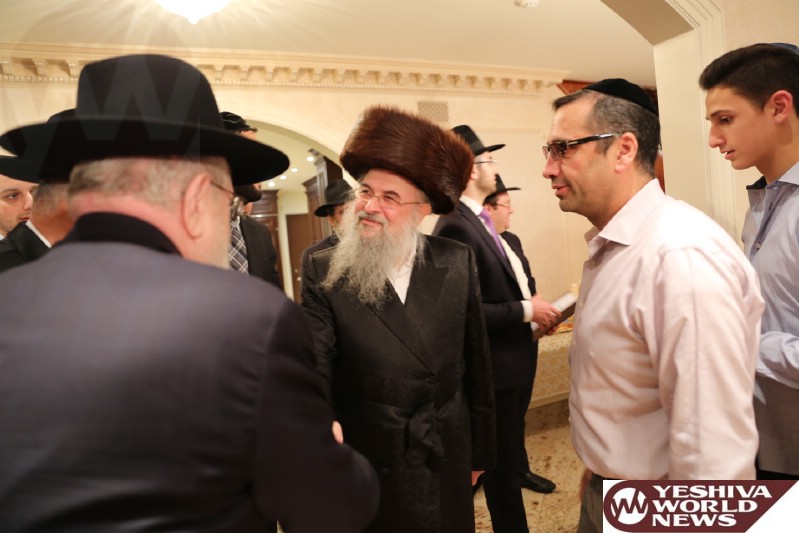 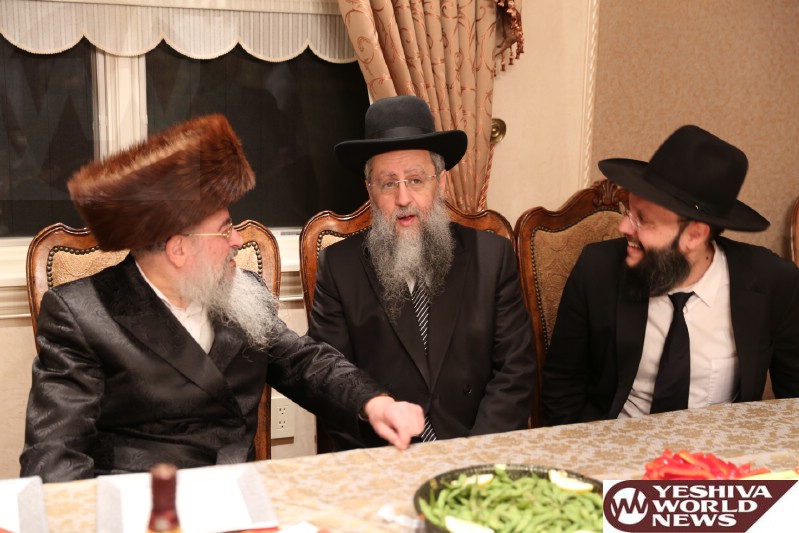 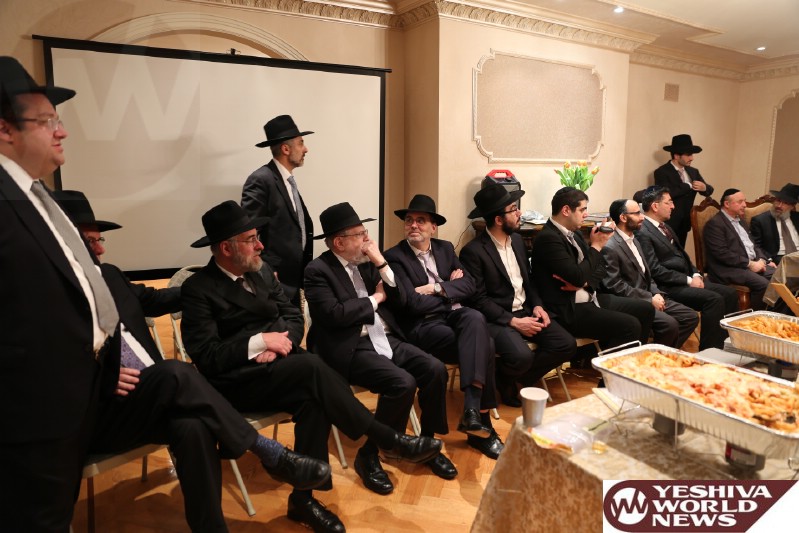 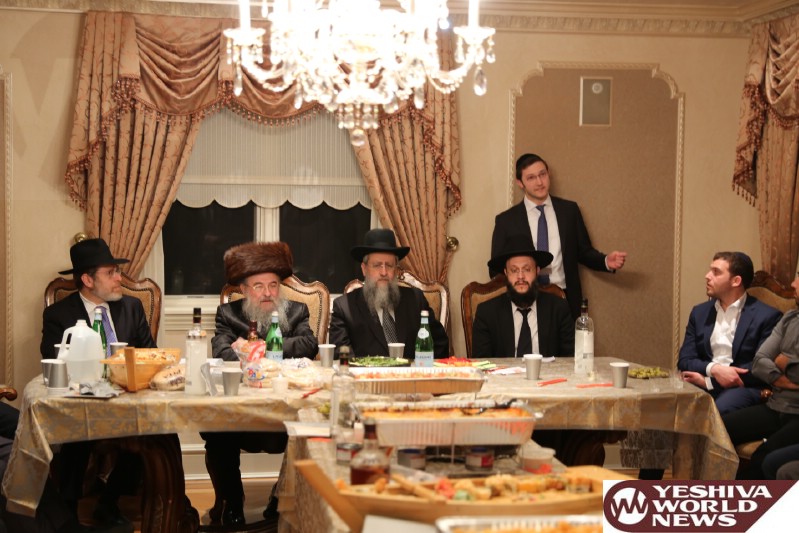 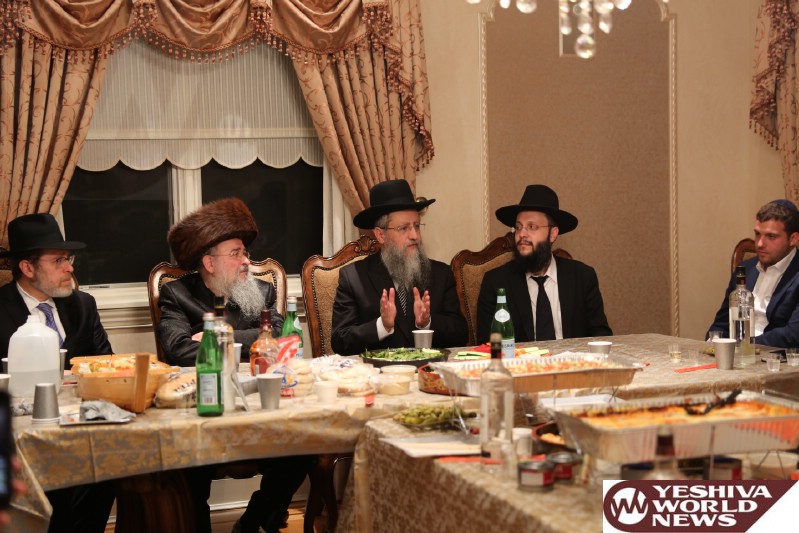 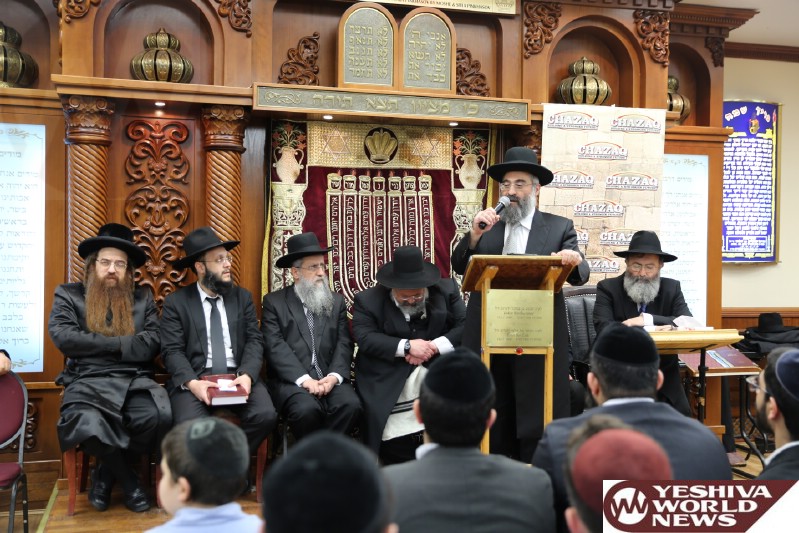 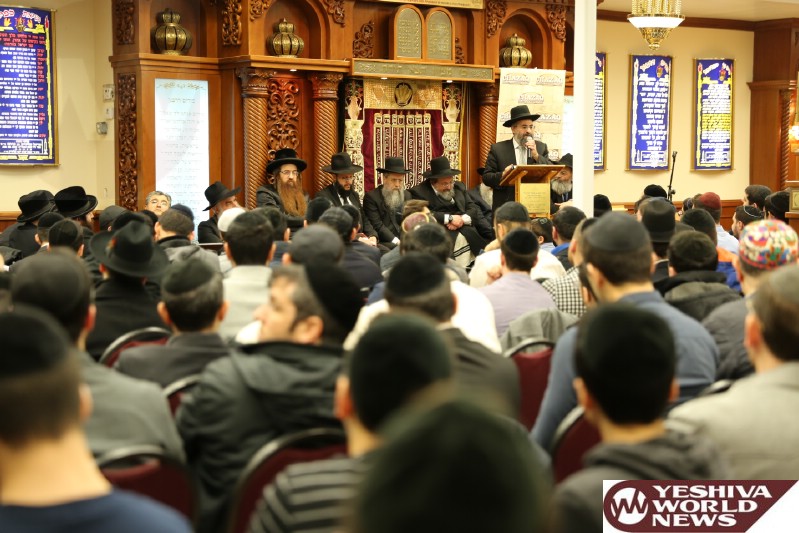 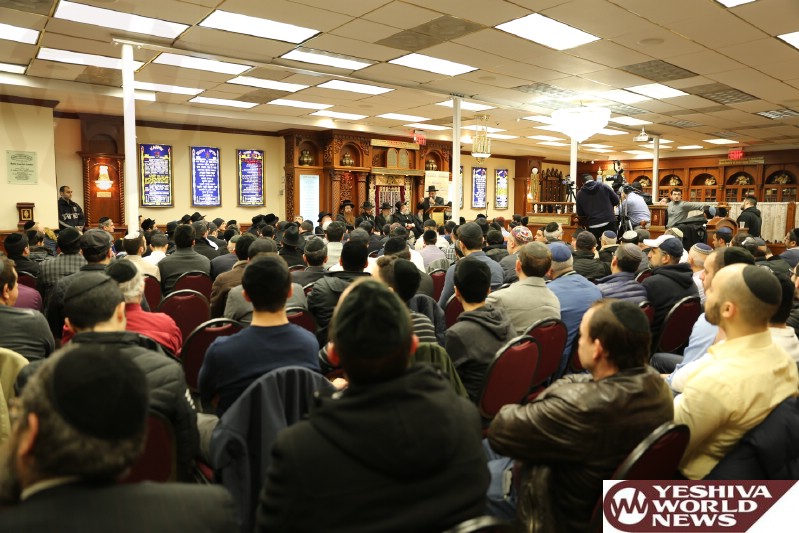 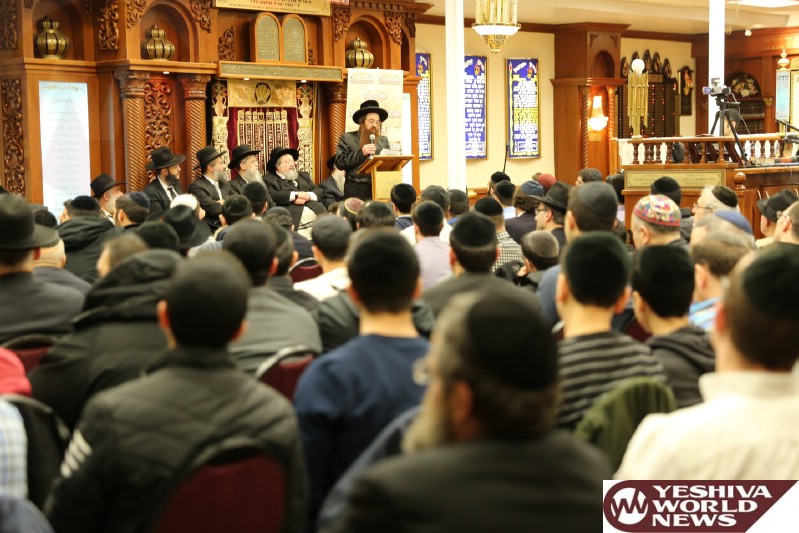 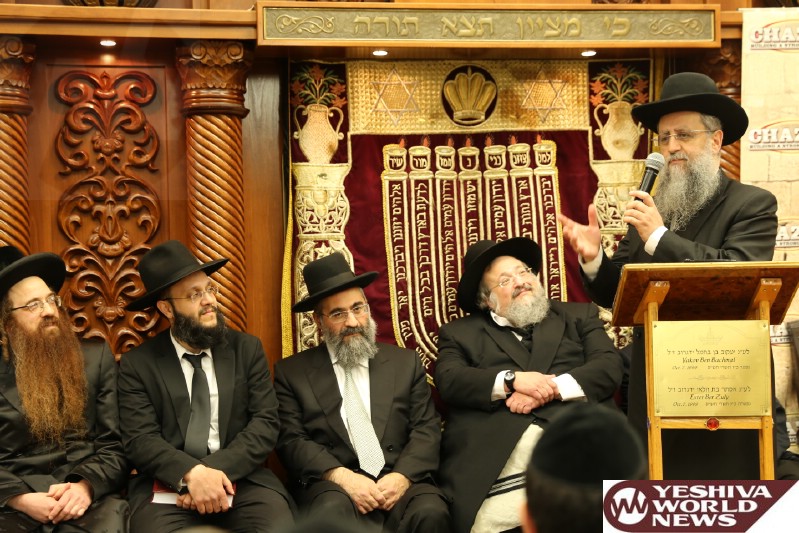 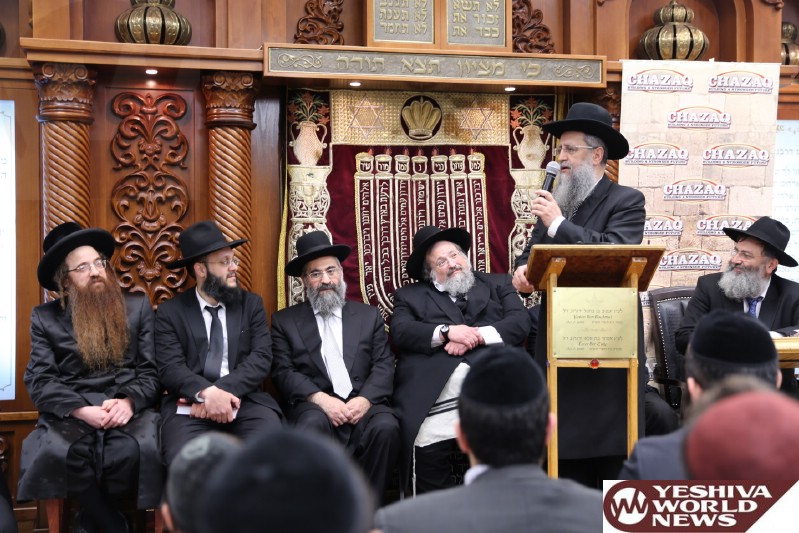 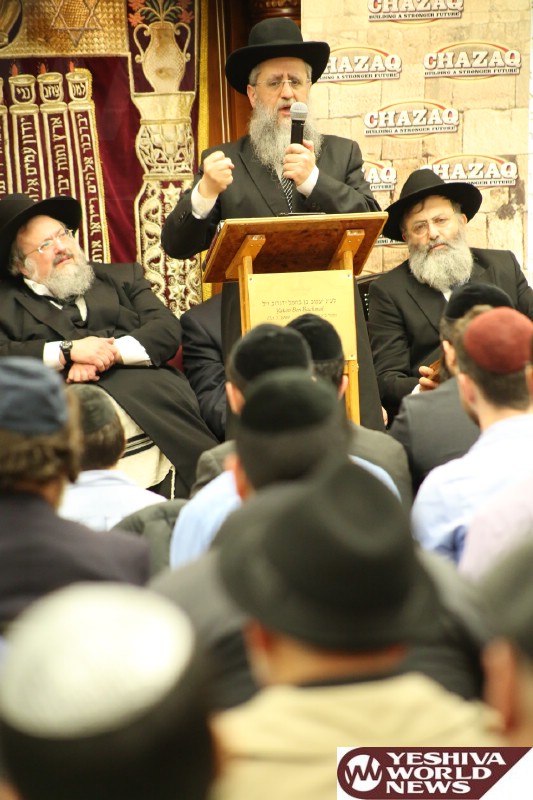 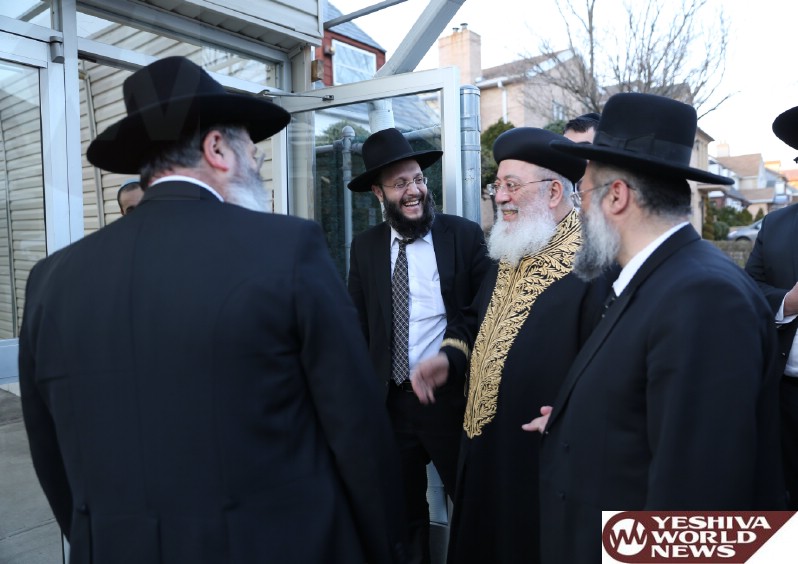 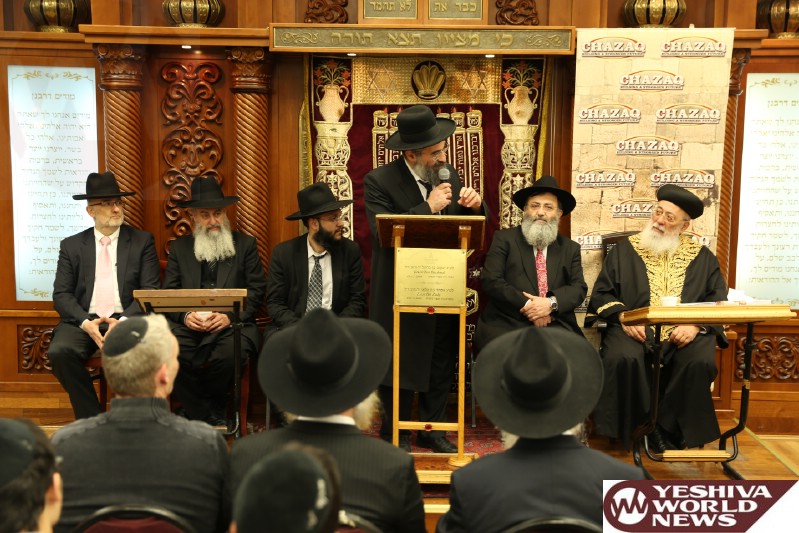 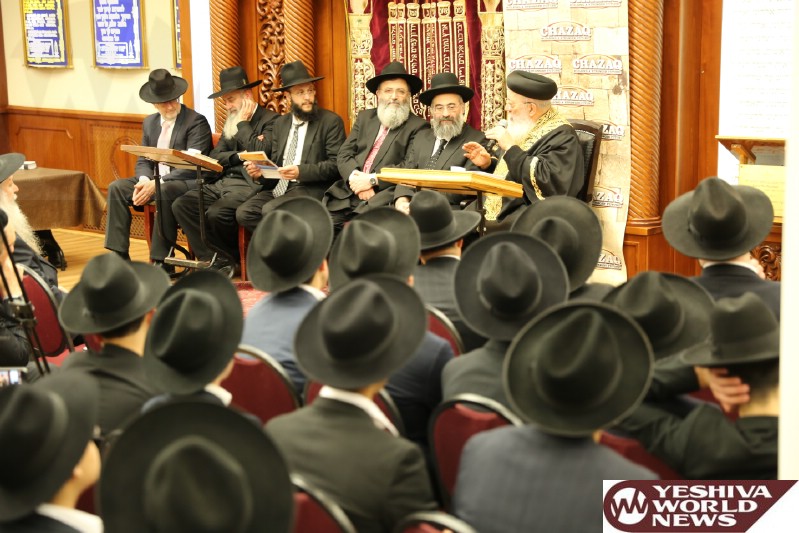