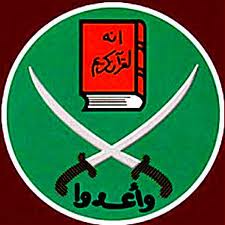 Officials in Israel are monitoring the upcoming Egyptian elections with concern as it appears the days of the moderate government of President Hosni Mubarak are gone forever. The elections are set to take place on Wednesday. The Islamic Brotherhood is expected to earn a significant place in the new government, news that is most unwelcome from Israel’s perspective.

There have been mixed messages released from Cairo, but officials are signaling that regardless of the makeup of the new government, the peace agreements signed between the countries will be honored, a welcome statement but the Foreign Ministry is nonetheless unconvinced at this point due to the instability in that country today.

Veteran cabinet ministers and senior IDF commanders are warning that Israel must be extremely vigilant regarding unfolding events in Sinai, with the latter steadily becoming a launching pad for anti-Israel terror.