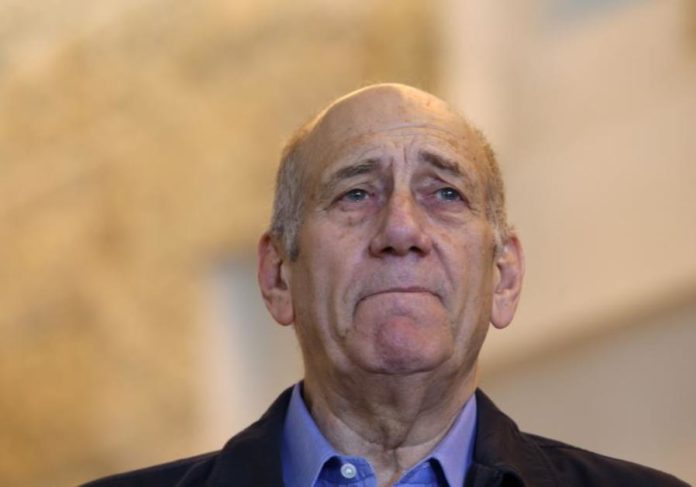 Officials at Sheba Medical Center report that former Prime Minister Ehud Olmert did not sustain a cardiac incident. Chief of Cardiac Medicine at Tel Hashomer Prof. Shlomi Matzki announced on Tuesday evening that the former prime minister was being kept for a number of hours for observation after it was determined he did not sustain a cardiac incident.

Earlier in the day, the Massiyahu Prison doctor was summoned to check Olmert, followed by Mr. Olmert’s personnel physician. It was decided to take him to a hospital for diagnostic testing. The doctors feared he might be suffering a cardiac incident. The Shin Bet was contacted and arrangements were made to transport him to the hospital.